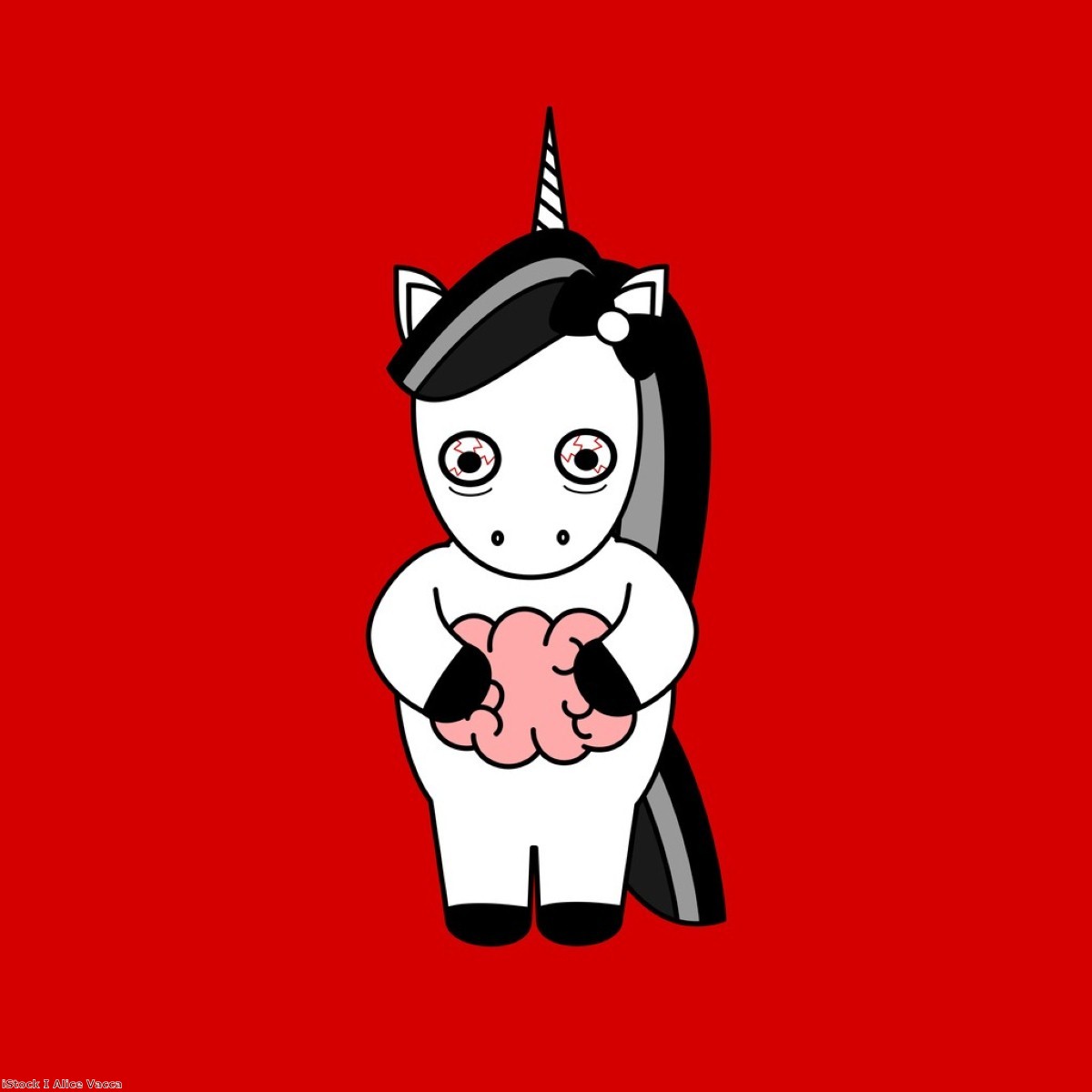 Sado-unicornism: May confuses self-harm for strategy

A baffling spectacle of inadequacy. Currently on the A256 in Kent, there are 100 lorries doing a mock traffic jam to replicate no-deal conditions. This is a thing that is actually happening. It is a school play of logistical chaos before its West End transfer. But of course, this being Brexit, there was a delay before they could set off to Dover to act out the delay. So they sat pointlessly on the road, waiting to do something utterly meaningless, in preparation for an insane political act, which is being pursued for no reason at all. And so the year of Brexit began.

Right. First day back after Christmas in this perfectly normal country and I'm off to Ramsgate to sketch a Potemkin traffic jam up the A299 at dawn.

Back in Westminster, Theresa May had another plan to secure support for her deal. She intends to demand a deadline from the EU that trade talks will be over by December 2021, thereby reassuring MPs that the backstop will never be used.

European leaders could be forgiven for just putting their heads in their hands at this point. The deal will not be done by then. It does not matter what promise is made, or how many ribbons are put on it, or what material it's written on: it will not happen.

The four parts of the trade negotiation will be: preparing positions, negotiating them, ratifying the deal, and then implementing it. The only part which could potentially be done before the end of 2021 is the negotiation, if it was a straight-up Norway or Canada style deal. But Britain has said it does not want that. It needs the special form of hybrid Brexit – half man, half unicorn – that keeps the Irish border open and still allows complete control over regulations and trading relations.

But in truth the most time-demanding element is the first part: preparing positions. Because we still do not know what Britain wants. May doesn't really know what she wants, even inside her own head. Her Cabinet doesn't know either, and nor does the Tory party, or Labour, or parliament, or, if we're completely honest, the British people. A slim majority of the public wanted to leave the EU two years ago. That is about the only thing we've been sure of this entire time and recent polling suggests even that isn't true anymore. It's easy to say you don't like something. Coming up with something you can get a majority of people to support is harder.

If you don't agree what you want, you can't come up with a negotiating position. This isn't usually a problem in trade talks because what you want is relatively simple: A closer relationship, more trade, lower tariffs, maybe some facilitation. The complexity comes during talks, when you work out what you are willing to sacrifice to get it. But this isn't like most trade talks. We are not walking towards one another. We are coming apart. And that makes it super-weird.

Under the current political timetable, it would be this same parliament, a government with no majority, all parties split into fiefdoms of various shades of Leave and Remain, making that call. And the same stalemate would almost certainly occur. Of all the hold-ups to a fast deal, that is the most impactful.

Asking the EU to offer a guarantee that a trade deal will be over by December 2021 is the worst kind of desperation. It is like demanding someone promise you that a five-minute car journey will take four. They simply cannot offer that guarantee – it is not possible. And even if it were, there would be factors outside their control, like traffic jams or road works, which mean that it is not a meaningful assurance.

It's just another version of the am-dram traffic jam working its way down the A256 this morning. A completely pointless bit of sado-unicornism.

And of course it is doubly pointless, because over the festive break May's opponents in parliament have become, if anything, more stubborn. Nigel Dodds, the ashen-faced DUP leader in Westminster whose obvious pleasure at events indicates of how badly messed up we are, is now calling the backstop "poison". Boris Johnson, whose opinions are only interesting in so far as they reveal where he thinks the centre of political gravity in the Conservative party is, wrote today that: "It is no deal, or WTO terms, that actually corresponds to [the people's] idea of coming out."

They're hardening, not softening. Even if the EU did offer some meaningless guarantee about 2021, it would make no difference. Brexit jihadists won't back the deal unless the backstop is gone and the EU won't back it unless it is present.

There's nothing. They're out of ideas. They never really had any in the first place. Next week can't come soon enough. We can only pray, if there is indeed any supreme being watching over this country anymore, that May does not delay the vote any further. We have got to put this to bed and move on, before that March deadline comes any closer.