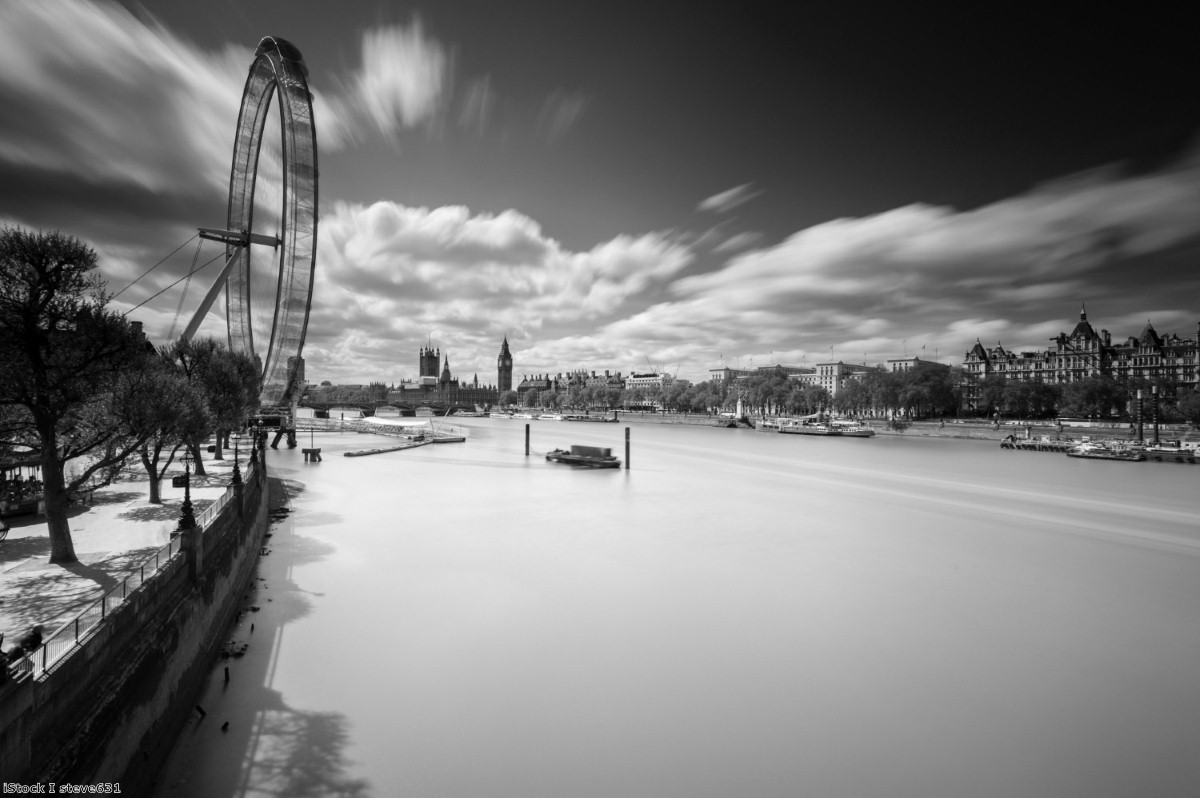 Another day of shame: May delays Brexit vote as no-deal suicide pact looms

Another day, another moment of historic humiliation for Theresa May.

Finally this morning she pulled the plug. With just over 24-hours until the Commons vote on her Brexit deal, she recognised she had no chance of passing it and delayed it.

In any other circumstance, this would have been a moment of such total defeat and political shame that she'd have instantly stood down. But we are not in any other circumstance. We are all trapped in the world of Theresa May, where the only tactic is delay, the only strategy is the hope that something will turn up, and the only principle is that survival must be secured at all costs.

But what plan is there exactly? The prime minister promised Tory MPs new guarantees on the time-limited nature of the Irish backstop – but the Europeans have been perfectly clear they do not intend to reopen negotiations. And how could they anyway? The backstop, by definition, is neither time-limited nor unilterally revocable. That is the purpose of an insurance policy. It can only be ended by joint agreement of the EU and UK.

So what will she do? Change the meaning of basic concepts? Re-open negotiations her partner has made clear they will keep closed? She had no answers, except to say that "nothing is off the table". As ever, she uses meaningless phrases to deflect meaningful questions.

There is nothing, there are no other idea. She has no further options. Just delay, always delay, the desperate never-ending quest to survive another day. She's like the body of a chicken running around after it has lost its head. It doesn't even know why it runs anymore, but it keeps going, madly, without reason or motivation.

The government tried to do this in the most shameful way possible, by simply delaying the vote without even asking parliament whether it agreed. Because of course asking parliament would have entailed the chance – the likelihood even – that she might lose, and that they would force her to hold a vote anyway, which she would then go on to lose. She is now in the pitiful position of avoiding scrutiny in order to avoid scrutiny.

Speaker John Bercow went as far as he possibly could to stop them. He branded the government move "deeply discourteous". He went on: "Allowing the House to have its say on this matter would be the right and obvious course to take."

There seemed precious little chance of that. This government is defined by secretiveness and a frenzied desire to avoid scrutiny. It will avoid parliament wherever possible.

May talks incessantly of the will of the people, but parliament is given no role in that political formulation at all. It is May, and May alone, who decides what the country apparently wants. No parliamentary participation is allowed. No second referendum is allowed. Only the prime minister has the magic powers to interpret the view of the country, despite losing a general election campaign in which she demanded a personal mandate, despite being utterly unable to communicate with members of the public, despite being incapable of commanding support from her own party or parliament.

But May's delay was not just cowardice. It was also profoundly dangerous. There was an alarming sight today, of bits of the British governance structure shifting itself into position for no-deal. May herself promised to step up preparatory work. And then something even more alarming happened.

It came in the form of a tweet. The Commons' official account seemed to suggest that the last barrier against no-deal was no longer applicable.

This is a dangerous and horrifying possible constitutional loophole.

It needs breaking down. There are two pertinent timetables, both of them in the Withdrawal Act. The first is that a minister must come to the House within 21 days of losing a vote on the Brexit deal and say what they were going to do. Under Grieve's amendment this would be amenable.

The second was that if May failed to get a deal with the EU at all, a minister would need to come to the Commons to say what they were going to do by January 21st. Again, this could be amended.

But today a new theory emerged, which said that there was a gap between these two safeguards – the exact gap in which we are now living. May has secured a deal with the EU, this meant that an "agreement in principle" had been reached and the January 21st deadline did not hold. But she was not taking the deal to the Commons, so the 21-day countdown did not apply either. It suddenly looked like she had managed to escape any Commons mechanisms which could prevent no-deal.

This is just one interpretation of the law. But the Commons tweet suggests it is one from lawyers the House authorities are listening to. Happily, the prime minister is not currently signing up to it. When she was asked about it this afternoon, she replied that no – the January 21st deadline still held.

It could be because she has received contrary legal advice. Or it could be that she hasn't understood or heard the argument yet. If it's the latter we're in trouble, because her track record suggests she'll latch onto anything which removes parliamentary scrutiny.

And even January 21st is far, far too late for MPs to take a stand. This needs to happen now, before Christmas and New Years eat up more time, and brings us closer to disaster. Giving May more time, to pursue a plan which she cannot articulate, just exacerbates the problem. To allow it go on further is patriotically irresponsible.

There will still be ways to stop her – there is legislation lying around which can be amended, and other bits and pieces too. But MPs should be launching a proper and hard-fought campaign to drag May back to the Commons immediately. They were far too relaxed today.

We are now in an incredibly dangerous period, where no-deal becomes more likely by the day. And May shows every sign of being prepared to drag us over the cliff edge.