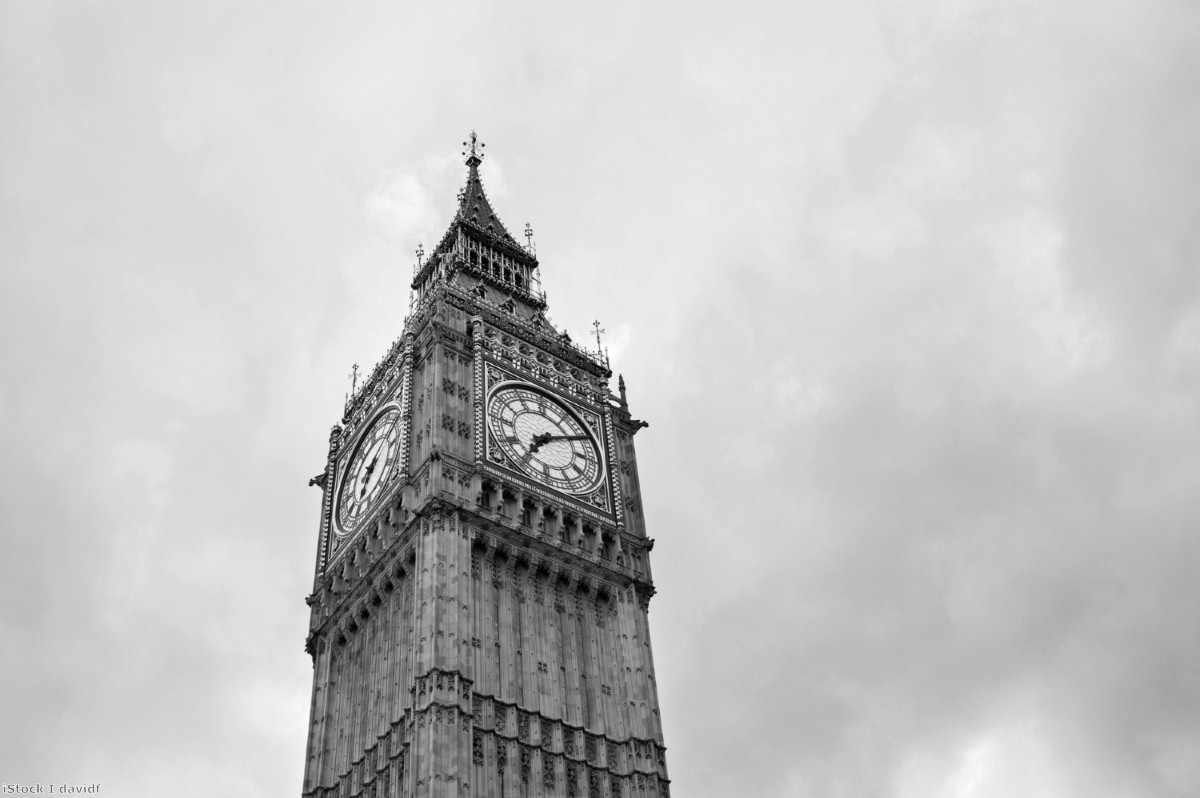 Dominic Grieve's amendment ensuring a parliamentary voice on Brexit is already being challenged by Brexiters. What they are proposing goes against the basic principle of parliamentary democracy and could trigger the most severe constitutional crisis of our lifetimes.

The Grieve amendment sounds complex but is ultimately very simple. It states that any provision of Section 13 of the European Union Withdrawal Act will not be subject to the provisions of Standing Order 24B and at this point you'll fall asleep. But it's not as bad as all that. It just means that any motion put forward by the government on the Brexit process can be amended. That allows MPs to put forward their own suggestions about what to do, instead of having to accept the policy of the government. It gives them an active role rather than a passive one.

The government wanted to simply tell MPs that we were leaving the EU without a deal if May's agreement falls through. This amendment means that MPs can say: 'Actually, we want you to do the following thing.' That thing could be a second referendum, or to petition for an extension of Article 50, or to revoke Article 50 entirely. Whatever might command a majority in the Commons.

Passing the amendment doesn't automaticaly turn it into law. It would be a direction from parliament to pass law to that effect. But in this kind of situation, with such high stakes, it is considered unthinkable that the government would refuse to do so. Or at least it was, until this morning.

Brexiters are now trying to minimise the implications of this vote. They are doing this by presenting extremist policies as technicalities. Dominic Raab told the Today programme this morning:

"I think the Grieve amendment was predictable but what we need to understand is that resolutions of parliament pass as politically have some impact, but they are not legally binding. And therefore if the deal is voted down on Tuesday I think what will matter most of all will not be what parliament says in a motion – it will need legislation to stop Brexit – what will matter is the will and resolve in Number 10 Downing Street."

Leader of the Commons Andrea Leadsom made a similar statement. She was asked: "Are you saying that parliament could say, as a majority of parliament would, we don't want to go out with no deal, but the government could say, 'Sorry, that's what's going to happen', and it would then happen?"

She replied: "Parliament can certainly say that. But the issue is that the government is committed to leaving the European Union in line with the referendum and unless government were to do something completely different to change tack, or indeed to pass this deal, then we will be leaving the EU on 29 March next year without a deal."

"What MPs think is that they now have the power to stop it defaulting to no deal. And you're saying, no they don't?"

"Well, I can't see that they do. And I think that the issue is that the default position is no deal."

What is being suggested here is very serious indeed. It is that the government would ignore parliament on the most serious issue in our post-war history. Less than 24 hours after being found in contempt of parliament for refusing to abide by its demands, they're doing it all over again. After a historic moment of disgrace, they are carrying on exactly as they were before.

To see the trick they're using, you have to untangle the technicalities. There are four power blocks in this situation: the people, the government, parliament and the EU.

The people were asked to vote on whether they wanted to leave the EU and said yes. But that was not law. It was an advisory referendum. The UK government treated it as a firm political reality, however, and triggered Article 50. That then activated European law. The clock started ticking towards March 29th, when the UK falls out of the EU, with or without a deal.

May's deal is currently not legal either. It is just a motion being put towards parliament. If parliament accepts it, it still won't be legal. But it will be turned into law through primary legislation. The exact same is true with the amendments Grieve made possible. They would not be law. They would be directions. But the expectation is that government does what parliament directs it to.

Parliament is sovereign. It represents the views of the British public, as expressed in elections for MPs. Parliament is the boss of government.

But early on in her haunted premiership, Theresa May lost her majority. And since then she has denigrated and insulted parliament. She has avoided any non-binding vote, like opposition day motions or humble addresses, which she fears she may lose.

Now Raab and Leadsom are suggesting we take that practice to its absolute limit.

You can see the structures of the argument there already. It is technically true, as Raab said, that resolutions are political, not legal. It would need legislation to stop Brexit. It's true that the default position is no-deal, under EU law.

But then they go that extra step. Raab said: "What will matter is the will and resolve in Number 10 Downing Street". Leadsom said: "The issue is that the government is committed to leaving the European Union in line with the referendum."

Imagine it. We would be months, maybe even weeks, from the cliff edge. The financial markets would be in turmoil. Britain would be about to go through a devastating and country-altering economic shock. Parliament would amend the no-deal motion, saying that, for instance, it demanded the government pass legislation to petition for an extension of Article 50. And the government would simply refuse. No-deal would happen against the explicit wishes of parliament.

This is just as untenable and unacceptable as the Remainer argument, made sometimes after the referendum, that we should simply ignore the vote because it was only advisory. That was a dangerous opinion. It wanted to ignore political reality and refuse to turn it into law. The counter-argument, made by Brexiters and most Remainers, was that this would permanently damage trust in our democracy. Because democracy is composed on the basis of turning politics into law.

The precise same argument is now being made by the Brexiters. They are basically proposing that we detach government from parliament and allow it operate more-or-less independently in line with the 'will of the people'.

When you think of battles between parliament and government you naturally turn to the English Civil War. But the more pertinent example is Robespierre during the French Revolution. He claimed to represent the will of the people. He separated out a government, known as the Committee for Public Safety, to operate independently of elected representatives. And he slowly went completely mad.

There is no will of the people. It changes all the time. It is shifting, unpredictable and individual. Whenever anyone claims they represent it, they are behaving like a tyrant, because they treat as monolithic what is in fact varied and unpredictable. It is false on the most basic possible level. People voted for Brexit on the promise that a deal would be easy to achieve. That does not create a mandate for leaving with no deal and it is insane to pretend otherwise.

If we now have senior politicians saying they are going to disconnect government from parliament and take their mandate directly from the will of the people, we are in a very bad place indeed. These arguments should be stamped on now before the government dares to think it could act on them.