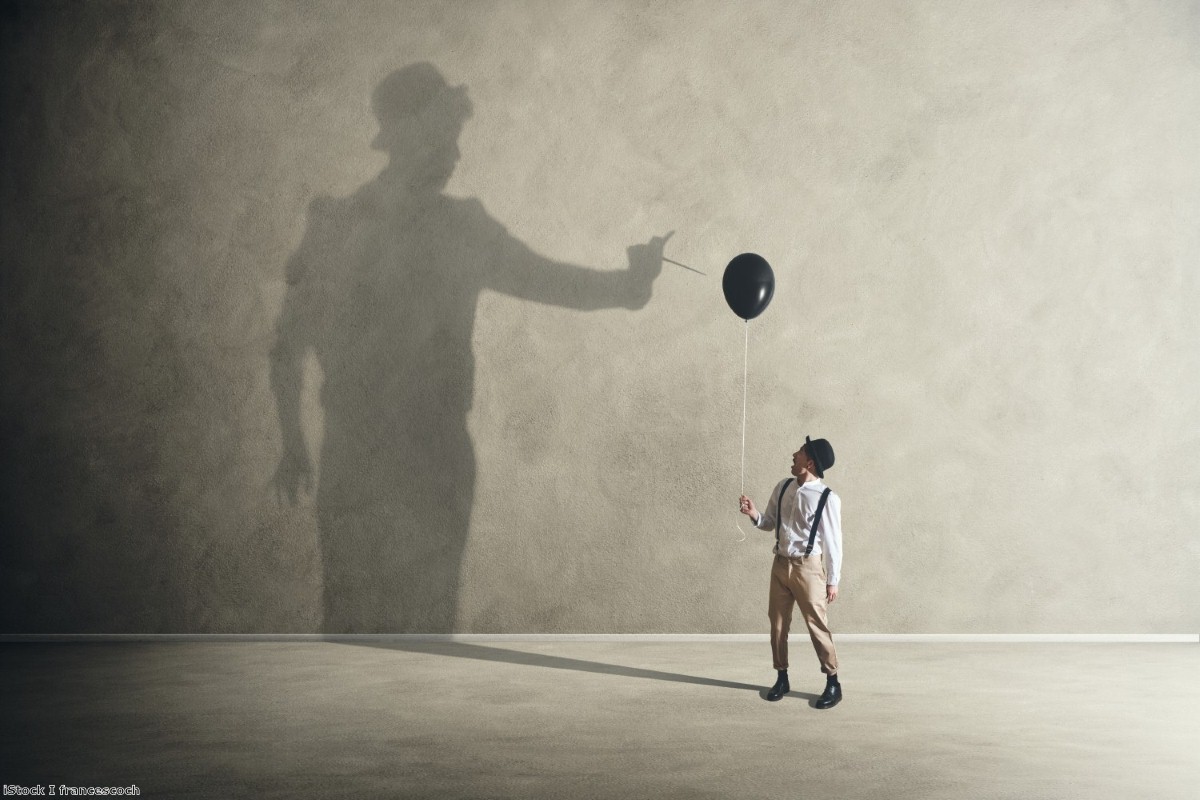 Week in Review: Things are about to go all wibbly-wobbly on Brexit

We're seemingly trapped in a time loop on Brexit talks, where each week starts with rising optimism about a deal before shifting into pessimism. Then the same things which people briefed would happen last week are briefed to be happening next week and the process begins again.

It's not like Groundhog Day, because that had a sense of hope to it. It's like the bit of Groundhog Day where he tries to commit suicide over and over again copied and pasted across the entire duration of the film.

But at some point soon, it seems, Theresa May is actually going to come back with some kind of deal. And then things are going to get very strange very quickly in Brexitland. The ground will not stay still beneath your feet. It will slip and slide. The assumptions you'd adopted over the last two years will prove extremely treacherous. Allies might not be allies anymore. Enemies might not be enemies. And battlelines will be adopted on the basis of predictions which no-one can make with any confidence.

Part of the reason it'll get so weird is because it's not really about the deal at all. The deal is a patchwork of nonsense. The real debate is about what'll happen next.

Imagine parliament votes down the deal. No-one really knows how this would turn out. It could lead to no-deal Brexit, or a second referendum, or a general election, or market panic and a hasty small-scale re-negotiation designed to make it more palatable.

Some Remainers will think the damage-limitation of the deal would be preferable to that kind of roulette wheel. Some will be high-stakes gamblers willing to put all their chips on a People's Vote. It's the same for Brexiters. The question about supporting the deal or not is really about what kind of gambler you are.

Even if the deal passes, we are still within the realms of thick unpredictability. Forget all the talk about the backstop legal status or who decides when it ends. The crucial characteristic it has is its purpose. It is an insurance policy in case the final trade between the UK and the EU fails to achieve frictionless borders.

That's interesting, because the only way to achieve frictionless borders is soft Brexit. May's plan to do so involves a sci-fi customs partnership, which won't happen, and membership of the single market in goods, which is not available. So it follows that either she or a future British prime minister will need to upgrade their offer if they are going to avoid a border in the Irish Sea. And the only upgrade available is full customs union and single market membership.

It is this dynamic which upsets so many hard Brexiters about May's plan. The prime minister's problem is that it alienates them without going anywhere near far enough to bring in Remainers or soft Brexiters. After all, things could shake out as soft Brexit. Honestly, they are likely to. But you've no guarantees. And the government is going out of its way to claim otherwise.

This weird situation could serve to totally flip the existing relationships we've grown accustomed to over the last couple of years.

Parts of the business community are likely to swing behind the prime minister. They will see the deal for the promise of slow national decline that it is, but they might prefer that to the chaos option of voting it down in parliament, especially if they think there is a chance of leaving without a deal at all.

Similarly, Brussels will suddenly change rhetoric once a deal is agreed. They are likely to harshly dismiss calls for a second referendum or another round of negotiation. A deal will have been done, they'll swing behind it and adopt a take-it-or-leave it attitude. For Remainers, many of whom have come to admire Barnier, this is going to smart.

The establishments which Remainers had recently learned to treat as allies – the business community and Brussels – are likely to suddenly stand shoulder-to-shoulder with May. Meanwhile, the hard Brexiter enemies will be the only people alongside them calling on MPs to reject a deal. Things are going to get really, really weird out there.

Enjoy the deathly Groundhog Day period while you have it. Have a herbal bath. Watch your favourite movies. Because once it's over, things will be very mucky and horrible indeed.