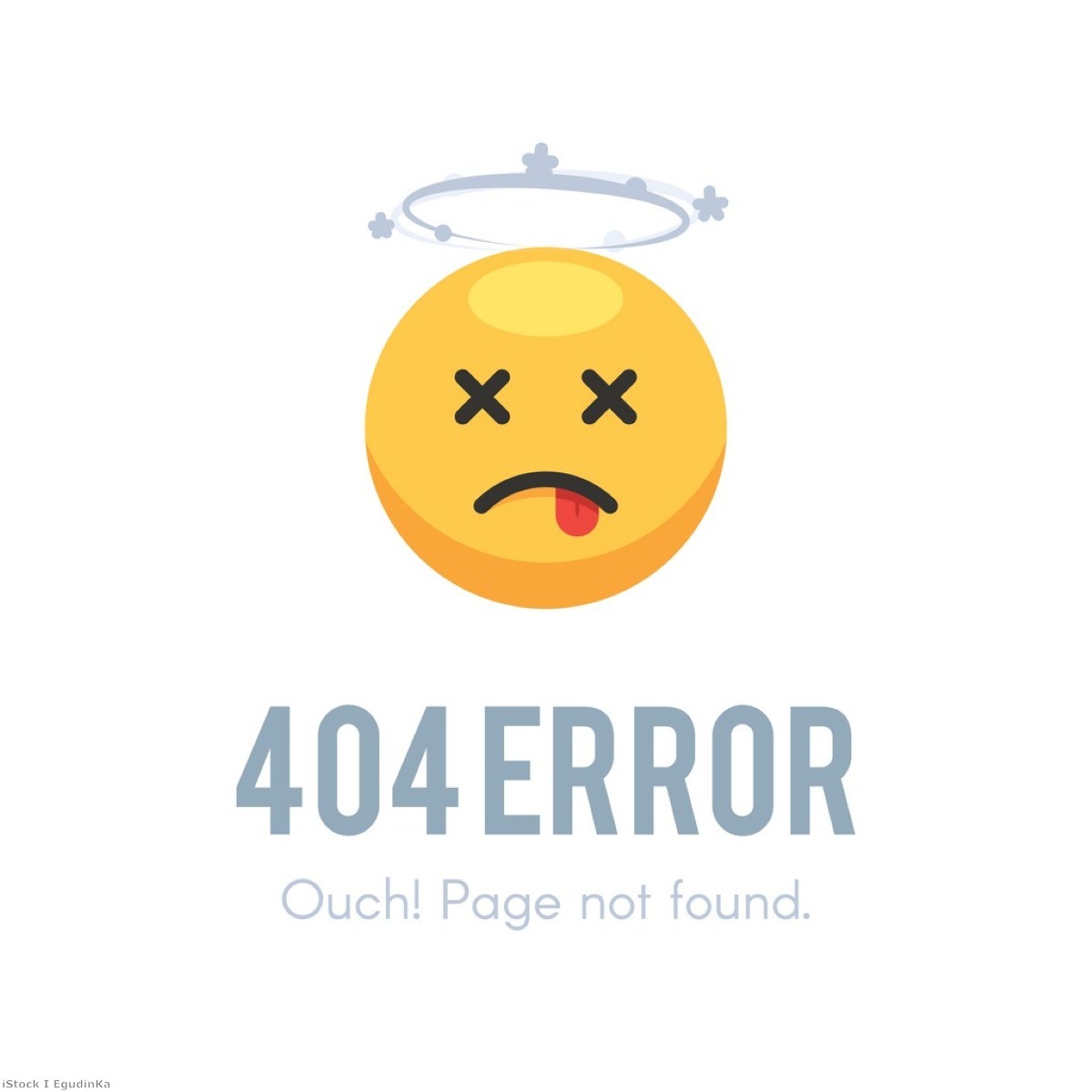 There's been a big push since the referendum to have the 'legitimate concerns' of the public recognised when it comes to immigration. Liberals and city-dwellers are told that they have ignored or disparaged the worries of more conservative voters for too long and are now paying the price.

What's mentioned less often is that these views are often wrong. A useful study by King's College London's Policy institute, Ipsos Mori and UK in a Changing Europe this weekend gave an indication of just how wrong. They compared public beliefs about immigration with the evidence collected by the Migration Advisory Committee (MAC), whose findings are currently being translated into a new immigration bill by the Home Office.

Just 29% of the public got the right answer. Even a majority of Remainers didn't get it, with just 47% picking the first option. Leavers got far worse results, with only 16% selecting the correct answer.

A whopping two-thirds of the public have heard of the claim, emblazoned on the side of a bus you may have heard of, that the UK sends £350 million to the EU per week, and 42% of them still believe it is true, despite the UK Statistics Authority labelling it a "misuse of statistics".

On and on it goes. The public grossly underestimates the UK's reliance on European investment. Nearly half the public believe unemployment among lower-skilled workers has increased due to European immigration, despite the MAC finding "little or no impact". They overestimate by a factor of three the proportion of the UK population from an EU country.

There are only three areas the public seem well informed about. They have a decent idea of the proportion of UK exports going to Europe, they correctly believe that immigration has relatively little impact on unemployment among highly-skilled workers, and they believe it raises house prices, which it does a bit – although this is primarily because the government refuses to create new stock.

The truth is that the public are grotesquely misinformed about European immigration. And that's not compared to data by a pro-immigration body but to a report which goes out of its way to justify a draconian policy.

No-one really wants to talk about this. It is unfashionable to suggest that the public can be wrong about things.

Instead of grappling with this reality, the response of the political class – including journalists and think tankers as well as politicians – is to act like the falsehoods are real. The public cannot be wrong so the whole earth must shift on its axis to behave as if they're right. And that is how we have found ourselves here, threatening to detonate our trade and diplomatic status to reduce European immigration, even though the political class knows that it doesn't actually do us any harm. It is a truly insane situation to be in. Future history students will be baffled and aghast at the mass mania we have fallen into.

There is another way, of course. It is to ask how print, broadcast and online media failed so spectacularly that the public could have ever become so ill-informed. It is to think up new ways of challenging populist rhetoric, by combining evidence and reason with passion and narrative-storytelling instead of treating them as mutually exclusive. It is by addressing the root material causes of people's discontent.

But that would involve serious thinking, brave arguments and hard work. Much easier to follow the path of least resistance to where we are now, a nation holding a gun to its own head for no discernible reason whatsoever.