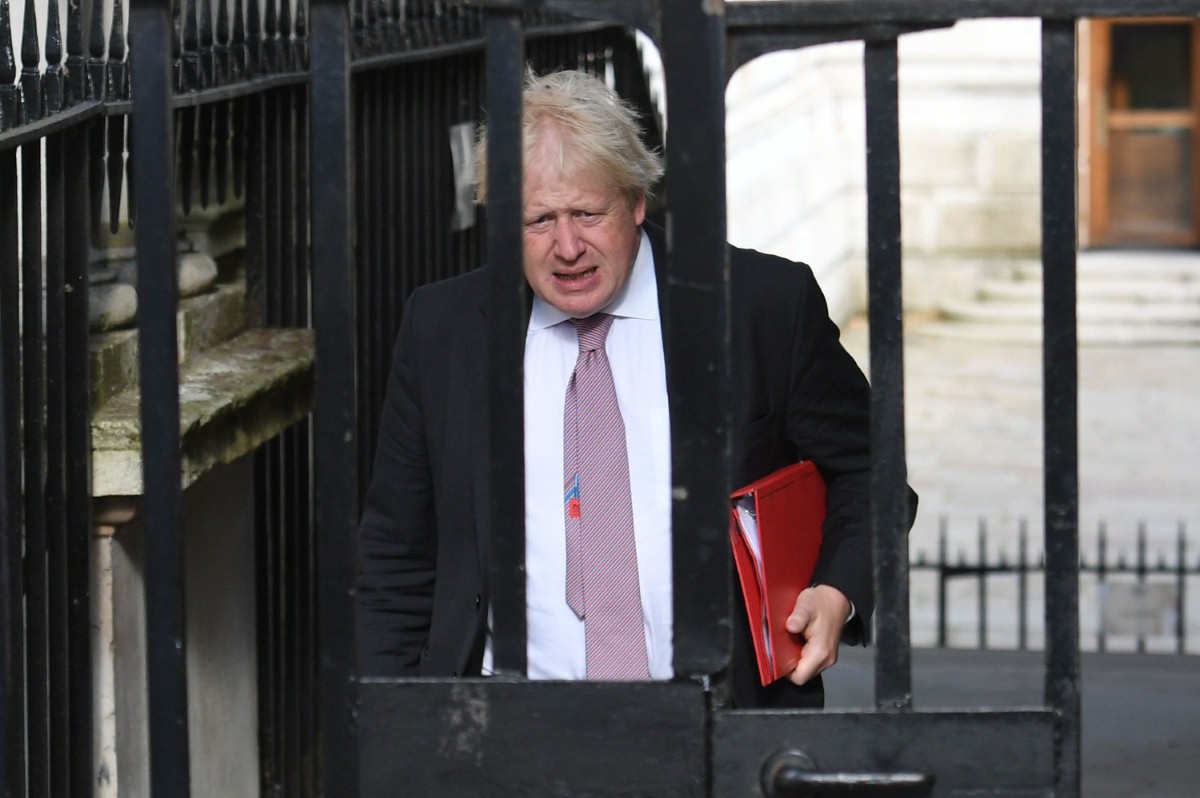 This is the standard opinion. There are vanishingly few commentators who do want to ban the burqa, or, on the other hand, who think it's a really great development in gender politics. You'd be hard pressed to find a more common view on the topic than the one Johnson expressed. So it was absurd for him to then pretend that this article constituted some vital intervention in the free speech debate, or that it grappled with really 'difficult issues'. These issues aren't really all that difficult and he didn't really grapple with them.

It was similarly absurd, as Rowan Atkinson claimed later in the week, to pretend that his description of burqa-wearing women as "letterboxes" was funny. On the basic level of raising a laugh, it really wasn't. It was just tiresome condescension.

Tiresome condescension is within any columnist's right, although one might hope for editors who spare their readers from having to engage with it. But things are not quite the same when it comes to an MP, and certainly not an MP who was still foreign secretary at the start of last month, and most certainly not one with clear ambitions to become party leader. Here, they indicate that, were he to succeed, he would not provide a welcome home to Muslims in a party which already has an Islamophobia problem.

Johnson understands the reality of the situation around him all too well. We are in a culture war swamp. The media, online communication technology, and the victory of populism have created a political debate in which you just have to stand up and say certain trigger-words – like burka, or Israel, or immigration – and everyone jumps up and starts trying to stab each other to death.

Most people are useful idiots here, this writer included. Suddenly the airwaves are full of nonsense about how you're not allowed to criticise Islam and how some women choose to wear the burqa, and on and on it goes. Everyone plays the role they pick for themselves once the controversy starting-gun goes off.

None of that taught us anything new. It just said something about Johnson himself and where he saw things going. He gets the culture war. He sees the moment he's living in. He plans to get to the top of it. And this is how he intends to do so. By firing the controversy starting-gun and adopting the shoot-from-the-hip, stands-to-reason, smoke-filled-set-on-Blackpool-pier approach. What a character. What a rogue. Speaks his mind. Stands up for free speech.

There was no moral lesson to learn this week, nor any interesting take on liberalism or religious freedom. All of those paths are very well trodden and the footprints lie now in the same position they were beforehand. But we saw something telling about the internal Tory dynamic and the growing, ever-more-explicit tug-of-war between the right and the alt-right.

Johnson was the Conservative who was smart enough to go liberal to win London. It is telling that he thinks he needs to go alt-right to win the future Tory party.