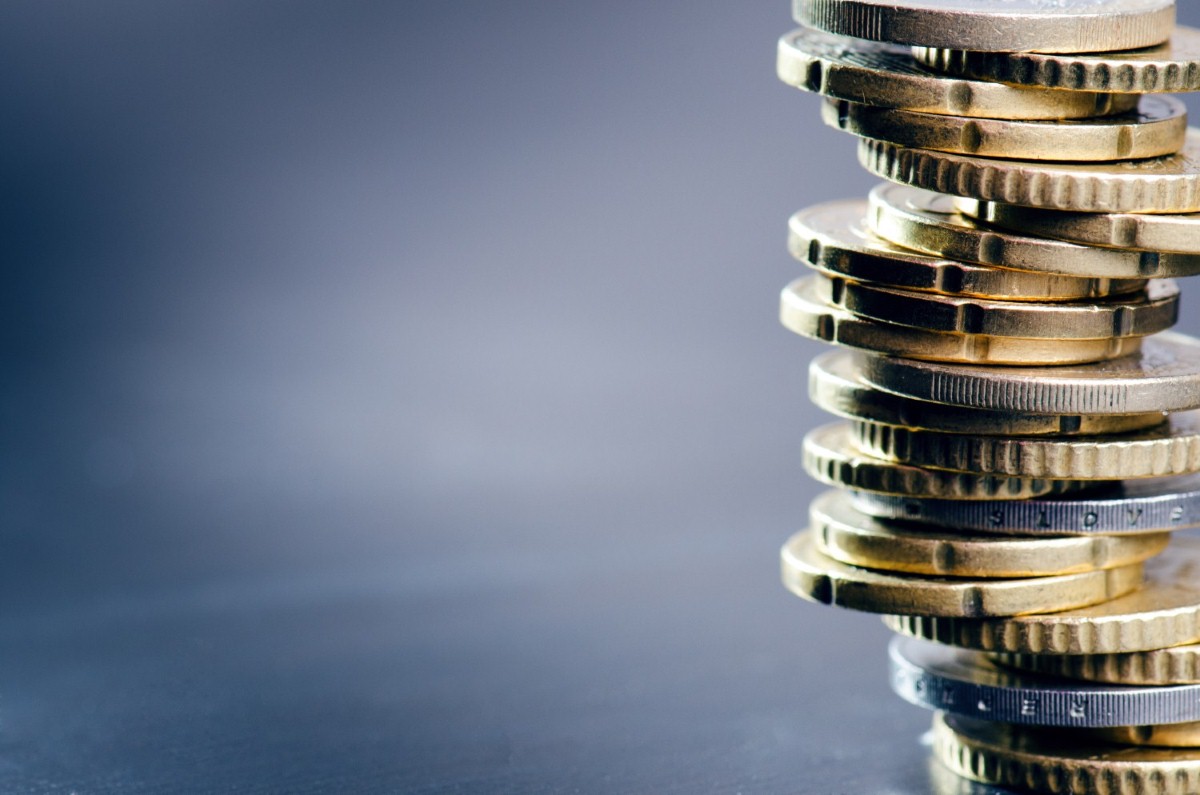 Those post-Brexit tariff cuts will only reduce costs by 1.2%

For the last few weeks, senior Brexiters have had a very specific script. Jacob Rees Mogg told anyone who would listen that post-Brexit tariff reduction would massively reduce the cost of "food, clothing and footwear". He estimated the savings to be around 21%. Former secretary of state Owen Paterson also cited the 21% estimate. "If we come out of the customs union and escape from the common external tariff, a lot of everyday products like clothing, footwear, and food will be coming down in price," he insisted. Leading Leave figure Liam Halligan clearly had the same briefing. He told LBC that "we never hear about the upsides of Brexit". For instance, "outside the customs union, food, clothing and footwear will be much, much cheaper, about 20% cheaper."

Today, the respected Institute for Fiscal Studies (IFS) offered a different assessment. Tariff reduction after Brexit would reduce prices by 1.2% at most –  a figure dwarfed by the two per cent rise in consumer prices as a result of the devaluation of sterling in the wake of the vote. And that is actually an extremely generous assessment. The real figure is likely to be much lower.

So what's going on here? Why is the figure so low? Firstly, EU tariffs on the kind of goods the UK consumes are not generally very high. The average for countries the EU has no trade agreement with is just 4.6%, so there isn't much there to save. Once you include the various little bits and bobs of trade agreements the EU has, it's more like 2.8%.

Even where these tariffs can be cut down, they won't affect many goods. Of every £100 spent by UK households, just £26 is affected by tariffs on goods.

Taking all this into consideration, the authors conclude that even if the UK cut all tariffs to zero it would save shoppers just 1.2%. This is very kind of them. The real number is likely to be much lower. The costs of the 4.6% of tariffs which currently apply aren't all passed on to consumers, so the savings from their eradication wouldn’t all be passed on either.

And even this very minor outcome is too generous, because the UK is very unlikely to reduce all its tariffs to zero. Doing so would make plenty of domestic producers unemployed. This is why almost all countries have tariffs on at least some goods. So in reality the UK would be more likely to reduce tariffs only on the goods it doesn't produce. Things like oranges, basically.

Now we're talking about an even smaller range of products – just  22% of the value of UK imports. But there are a few items here with high tariffs which we can make cheaper, like pasta and broken rice. Broken rice is a thing I did not know existed until this report and have now Googled (no, it isn't couscous).

So here we have found a genuine saving. But because we had to narrow the areas so much, it doesn't add up to much. In fact, the authors expect it to lead to an overall price reduction of just 0.4%.

This is the horrible reality for the Global Britain lot. Tariffs are already quite low and anyway don’t apply much to the type of goods we consume. Plus we're likely to protect our domestic producers anyway, so only some items can be slashed.

This is really a sad little number, but it's all they've got. After all the other promises have been stripped away, the one remaining positive from Brexit is reduced prices from our independent trading status. And that will save shoppers about 0.4%. Stick that on the side of a bus.

08:50, 02 Dec Minister denies PM is a ‘clown’ after reports Macron described him as such 08:30, 02 Dec Minister insists No 10 did not break Xmas rules, but has ‘no idea’ if party happened 07:50, 02 Dec Govt will not back plans to move military sexual assault cases to civilian courts 07:43, 02 Dec Govt social care plans lack appropriate funding for its ambitions, says think tank 07:15, 02 Dec MPs slam ‘lamentable’ delays on EU food import checks
More