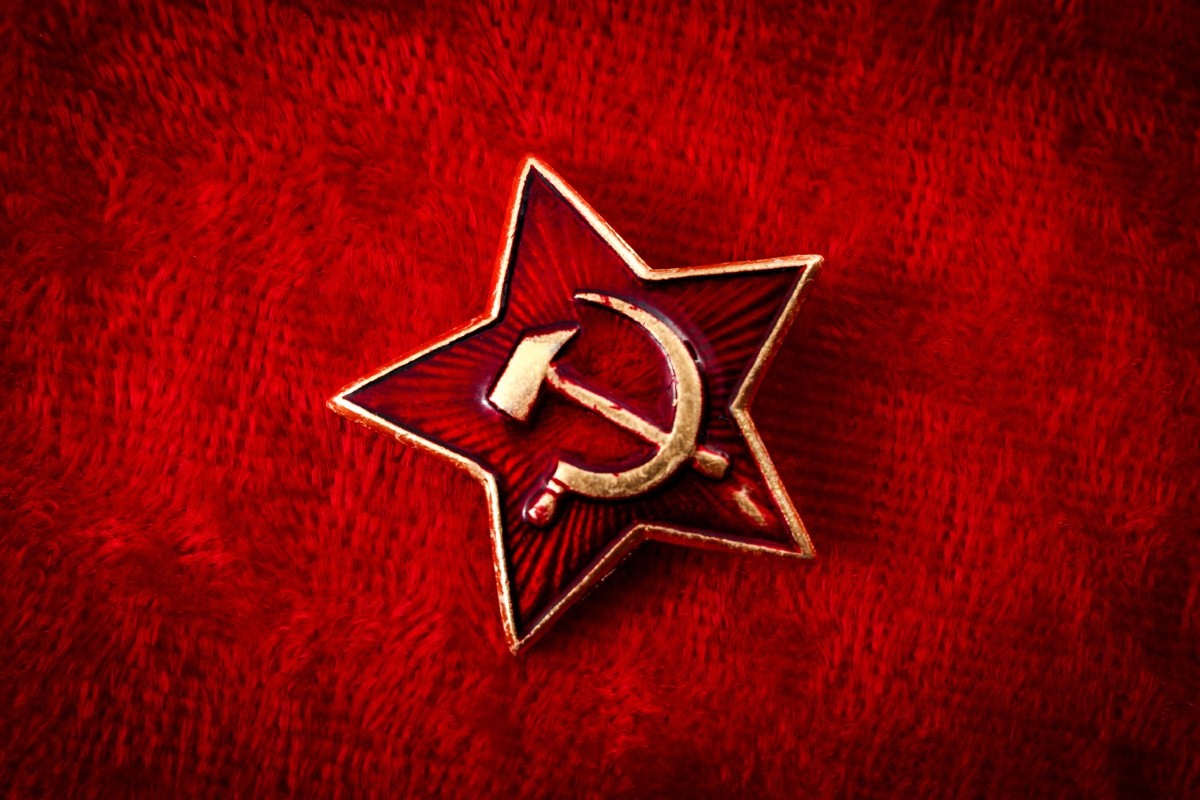 Week in Review: Back to the Cold War

We don't admit it, but there is something oddly reassuring about underhand Russian operations. They remind us of a simpler time, when there were good guys in the West, bad guys in the East, and the moral chaos of September 11th, fake news and the financial crisis were years in the future.

This week's extraordinary events, in which former spy Sergei Skripal and his daughter Yulia were attacked using some kind of nerve agent, even felt at times like an ITV drama. The fact it took place in the unlikely location of Salisbury, a tranquil and picturesque Wiltshire town, cemented that impression.

But the reality is quite different. If this is eventually proved to be a Russian assassination attempt it takes place in a bleak new reality, one in which the subversion of information is a core component of international conflict. It takes place in a Britain which is far less sure of itself and its place in the world than it was in the past.

The authorities have struggled to isolate the agent used or where the attack took place. It may have been slipped into Skripal's food or drink at the pizza restaurant he ate at, or in the pub he visited, or perhaps surreptitiously in a gift his daughter brought back from Russia, or it may have somehow taken place at home, or it could have been sprayed at his face by someone approaching him in the street. Without even quite basic information about what took place, we were left to follow logical conclusions – that a former Russian agent of the type Vladimir Putin is on record saying he'd like to get was attacked using a method previously adopted in Russian operations. But there was no firm proof to make water-tight what that reasoning led to.

Instead, the foreign secretary was left to go to the Commons and inform MPs of the situation. As usual with serious news events – think back to his behaviour during the London riots – the Boris Johnson brand of quibbling loose-lipped swagger proved highly ill-suited to the gravity of the situation. He managed to wrongly state that the England team would boycott the World Cup in Russia, only for his staff to later clarify that he meant dignitaries. He then seemed to suggest that this and other Russian efforts were an act of war – a comment which carries greater repercussions than he appeared aware of.

A pretty standard series of ideas for how to respond followed, including diplomatic expulsions and new financial sanctions. None of them seemed likely to scare the Kremlin. All of them have been tried before. There is little to suggest this would stop the Russians trying another similar attack. It certainly hasn't until now. Some reports suggest they may have carried out 14 other assassinations in the UK since the killing of Alexander Valterovich Litvinenko using a radioactive isotope in 2006.

The lack of ideas about how to respond to Russia is demonstrative of how unlike the Cold War this is, despite appearances to the contrary. The new conflict is not really conducted by big power blocks carrying out assassinations. It is conducted by information warfare, which intends not to convince an audience of something, but to make it impossible for the public, in any country, to really know what is true and what isn't – or even if truth exists.

The Russian programme involves trying to subvert the American and French presidential elections and – in all likelihood – to interfere in the Brexit referendum. It sees bots and troll farms seek to lather online debate into a fake consensus around political and cultural issues. It mangles reality.

This attack does not take place in a Britain which is sure of its international relations and the protection of its allies. Quite the opposite. It takes place as the full spectrum of British political and administrative attention is on Brexit, as it tries to untie its own bonds with its allies and the rule-based international order it helped create. It takes place as a volatile American president signals his complete lack of interest in Nato and a willingness to sabotage the WTO, either through aggressive tariff programmes or simply leaving it.

Britain is isolated and divided, during a confusing period of intense technological change which favours insurgent activity, and working amid a fraying international order which it is itself helping to undermine. The weird nostalgia of the Cold War which this case encourages couldn't be further from the truth.Things are much more dangerous now.