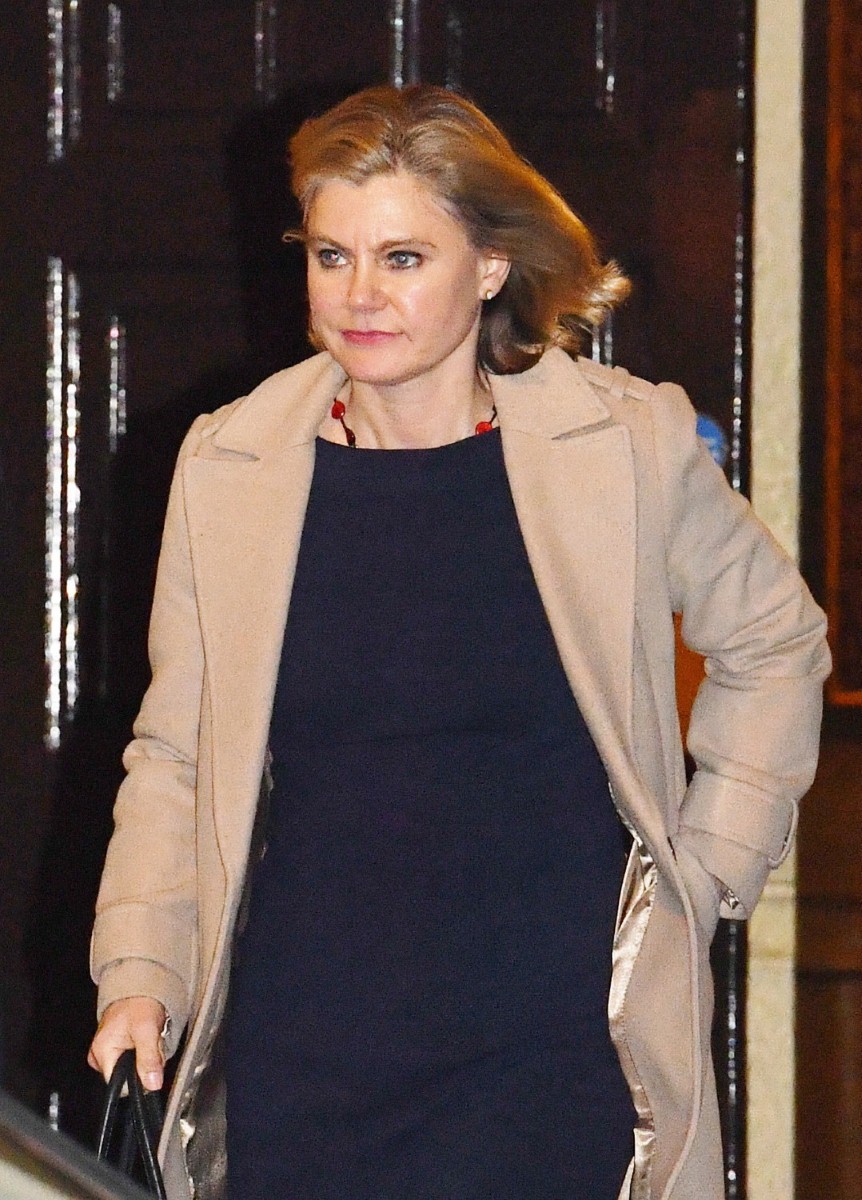 The reshuffle that wasn’t: May blows it again

There is a kind of unnerving predictability to the horrific mess the prime minister creates whenever she tries to do anything. Today it was the turn of the Cabinet reshuffle, a core technique used by prime ministers to consolidate their support base in parliament.

It was, we were told, going to create a more diverse front bench and show that Theresa May still had the authority to control her party. It ended up doing the precise opposite. She invented an entirely new political phenomenon: a reshuffle without any shuffling. The prime minister repeatedly asked Cabinet secretaries to change jobs and they simply refused.

There were some very limited moves today – the revolving door of Ministry of Justice appointments continues to whirl, pointlessly – but it was noticeable mostly for those who would not budge. We always knew that she didn't have the strength to move those in the big posts – the Boris Johnsons or Philip Hammonds. But then even the more junior positions stood up to her.

Greg Clark, the business secretary briefed against as "dead wood" over the weekend, seems to have simply refused to be demoted. That meant Jeremy Hunt could not be moved over from health. Heavens knows what was said in his two-hour meeting. The only reshuffle was to his job title, which had 'social care' added on to it.

But in a reshuffle partly touted as a chance to inject greater diversity to the front bench, it was the first openly gay woman in the Conservative Cabinet who resigned. Justine Greening now becomes another Remainer Tory MP on the backbenches, with a very strongly pro-Remain constituency, whose majority was cut down to just 1,554 in the snap election. Due, we presume, to concerns around Brexit. It's likely she will fall into the welcoming arms of the so-called 'mutineers' on the Tory benches.

Once again, May has taken a neutral situation and managed to actively sabotage it for herself with a toxic mixture of arrogance, weakness and cack-handed strategy.

And that's not to mention the comedy of errors which surrounded the whole day: Tory HQ tweeting out a celebratory image of Chris Grayling as the new party chairman, only to delete it seconds later, or Hunt accidentally liking a tweet about Greening's resignation.

We are starting to lose count of the times commentators have given May another chance. How many resets has she had now? There was the election, when she was touted as some sort of modern day Boudica, only to have it all catastrophically blow up in her face. After a respectful period of silence about her abilities, the commentators started talking her up ahead of her conference speech, only for it to turn into a tragi-comic anxiety dream. And that's not to mention the various speeches she has made, which have mostly been a mixture of tedium and tactical ineptitude.

There is a reason she is constantly saved from political death and resuscitated: Brexit. She is the battering ram for a policy which newspaper editors and eurosceptic MPs have only one chance to achieve. So May lives on to comprehensively misjudge another day. In another few weeks we'll hear more about her surprising amount of authority, only for her to promptly mess everything up again. She has started 2018 as she means to go on.