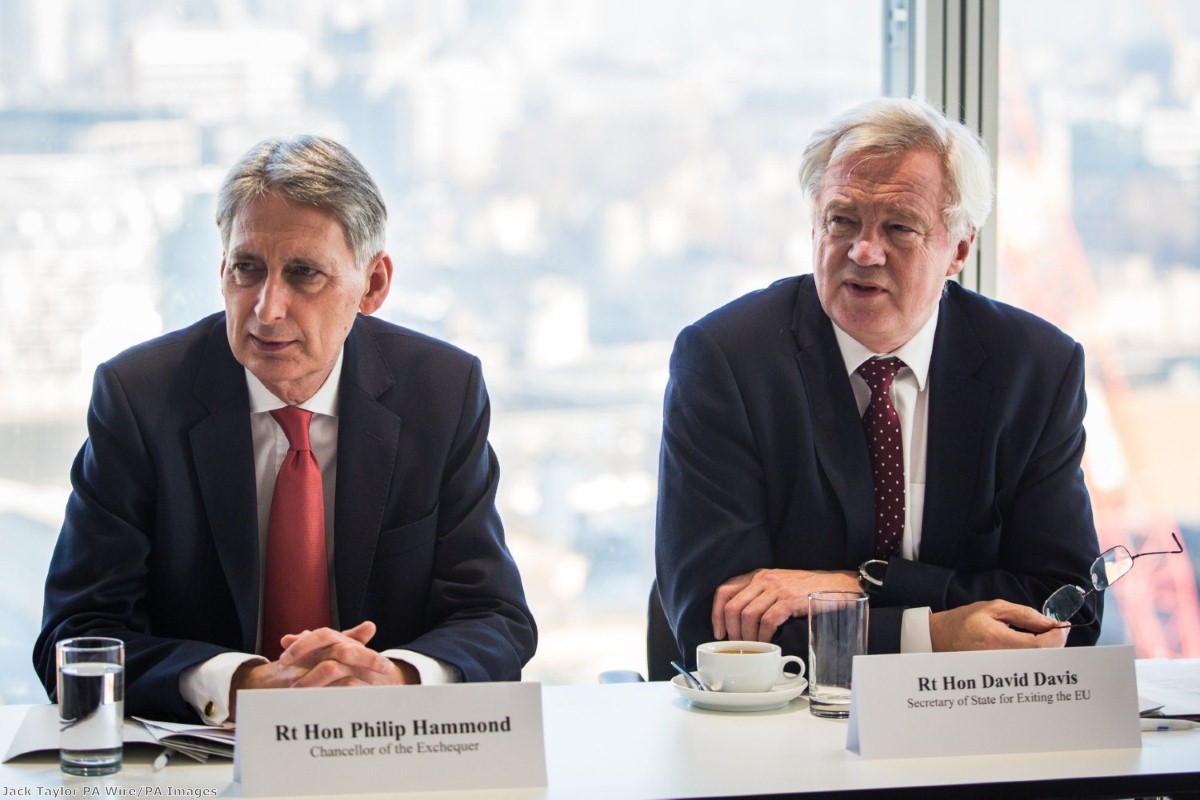 No.10 announcement on free movement completely without meaning

To say that ministers are fighting like cats in a bag does a disservice to cats, who at least know what they want and how they might achieve it. When it comes to Brexit, ministers do not understand the terms they are using, the consequences of using them or what the implications are to their inane commentary.

Last Friday, chancellor Philip Hammond said there should be no "cliff edge" on Brexit day in March 2019. This means you need a transitional arrangement to carry you through from the end of talks to a free trade deal. And that in turn means that you need to minimise changes between your current membership and what that transitional period would entail. Anything else would ask EU negotiators to sort out two deals – one for transition and another for the final free trade agreement. It would also ask British businesses to make two huge changes to how they operate rather than one.

In other words, freedom of movement would continue after March 2019 and all the way through the transition period, which might last three years but could in reality go on much longer. "We've been clear that it will be some time before we are able to introduce full migration controls between the UK and the European Union," Hammond confirmed.

This angered Liam Fox and even forced Boris Johnson to insist he wasn't going to resign. The Brexiters are getting anxious. They feel that perhaps things are slipping away from them.

This morning Downing Street moved to reassure them. Yes, there would be transition, but free movement would end in March 2019. Details of a new immigration system would soon be brought forward. "It would be wrong to speculate on what these might look like or to suggest that free movement will continue as it is now," the prime minister's spokesperson said.

So that's it then? The big announcement has been made. Free movement ends when Article 50 does, making it much less likely that there'll be any transitional deal. The nightmare rears its ugly head again: regulatory chaos, queues at customs checkpoints, a degradation of supply networks, businesses hammered by their inability to satisfy country-of-origin checks, lost jobs and lost investment. Britain humiliated and impoverished.

Or possibly not. It's also possible that the Downing Street statement means precisely nothing. Listen to that Hammond interview again. When he's told the immigration minister is promising that free movement ends in March 2019, Hammond replies:

"He's right because freedom of movement is a concept defined under the European Union treaties."

So according to Hammond, his plan to keep free movement in practice in April 2019 is compatible with the Downing Street claim that free movement will end in reality in March 2019. Everything stays the same, but technically free movement has ended as that is a term defined by the EU. Try not to beat your head against a wall.

Look again at today's statement from No.10. New immigration controls are on their way and "it would be wrong… to suggest that free movement will continue as it is now".

The phrase "as it is now" is doing a lot of work in that sentence. Perhaps it is doing so much work that the difference between March and April 2019 is just a matter of branding. The transitional system would be called 'managed movement' or whatever other dreadful slogan they come up with, but it would entail exactly the same thing, except perhaps that EU citizens would need to register on arrival. They would still be entitled to live in and work in Britain and the same would go for Brits going in the other direction.

Or perhaps Downing Street really means it and we're back in the pre-election days of Theresa May's self-harming reactionary lunacy. The new immigration system comes into force the day after Article 50 ends, so there can be no transition and a ruinous no-deal outcome is back on the table.

Or the prime minister's spokesperson could be conflating discussion of the transitional arrangements with those of the final deal. After all, that statement concerned a final immigration system. No.10 recognises – by its admission that there'll be a transitional deal – that this is not the one which comes into place in March 2019. So maybe they're mixing it all up, allowing them to sound tough while actually pursuing a more pragmatic long-term approach.

Or maybe they just don't know what the hell they're talking about. There is a real risk here that we spend hours analysing the comments from Downing Street and ministers for clues as to policy, when they have consistently shown an inability to grasp the systems and dynamics under which they are operating. We're like those people who believe their dog is a genius because it looked at them like it understood what they were saying that one time.

The hardest thing about our new political culture is working out when they're being cynically ambiguous and when they're just being stupid.