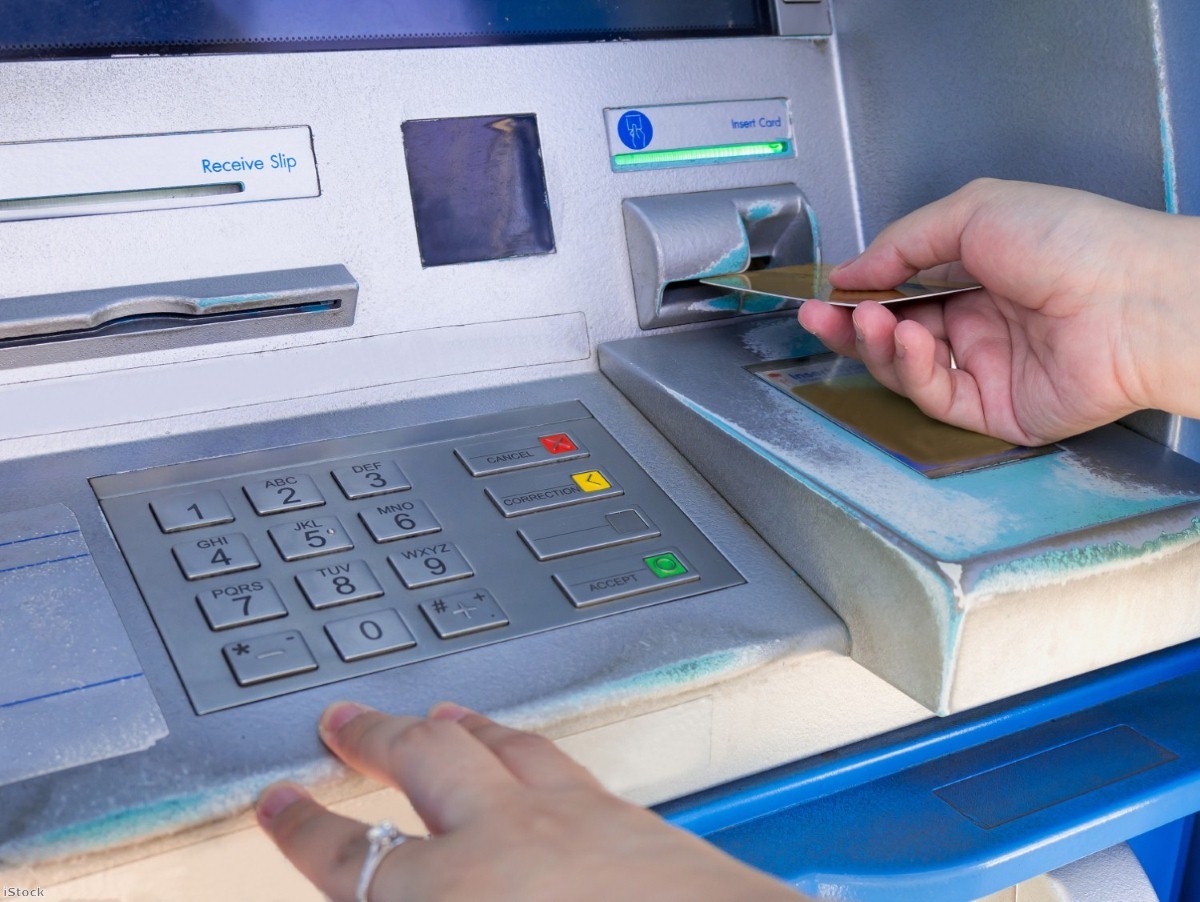 Week in Review: When Brexit started to make us poorer

A lot has been made of the so-called Project Fear campaign during the Brexit referendum. Politicians like David Cameron, George Osborne and Christine Lagarde weaponised forecasts of the economic shock which would come from a Leave vote in a way which ultimately discredited them and economists in general. The first part was fair and right, the second was not.

Consumer spending was surprisingly robust in the wake of the vote, albeit with a troubling reliance on private credit. The view set in that the Remain campaign and a shadowy cabal of economists had tried to trick the British people with apocalyptic warnings based on their political self-interest.

In reality, many of the predictions made by economists turned out to be right, even if the exaggeration applied to them by politicians did not. Take this National Institute Economic Review paper from May last year. It predicted that "heightened risk and uncertainty will cause sterling to depreciate by around 20% immediately following the referendum, which will result in an intense bout of inflationary pressure".

This is not far off what ultimately took place. The pound plummeted after the vote and then again when it transpired that the UK would seek a hard Brexit outside the single market and customs union. This means that we are paying more for imports and therefore prices are rising. Price rises are sometimes obvious – for instance when a new Apple gadget is released. And sometimes they are slipped under the radar, so they are harder for consumers to spot.

This week the Office of National Statistics labour market report found real pay growth was starting to lag behind price inflation. Average nominal total annual pay growth in the three months to February was 2.3% (it’s actually 2.2% if you exclude bonuses). Inflation in February was also 2.3%. So we’re at the exact point where the two lines on the graph collide. People are about to start getting poorer.

After years of wage stagnation following the financial crash, Britain was finally emerging from the wreckage. Lower oil prices were helping to smother inflation. People were finally starting to see their buying power increase. Then the Brexit vote happened and sterling fell. Now the process has reversed. It's back to austerity, except that this time it is self-imposed. Our pay recovery stopped just as it was getting started.

The U.K's two glorious, unforgettable years of real wage growth are over. Austerity and gruel from here on out, lads. pic.twitter.com/vGKmOgSj7K

And there you have it…negative real wage growth in the UK. Even in NY I can't escape the reality of Brexit. pic.twitter.com/JVXcVZ1EpV

It is only going to get worse. The Bank of England expects inflation to peak at 2.75% in the first half of next year, but many economists expect it to reach three per cent. The Resolution Foundation thinks real terms pay is now falling for about 40% of the workforce. The Institute for Fiscal Studies has warned of well over a decade of lost wage growth, flowing smoothly from the financial crisis through to Brexit. A worker will be making no more in 2021 than they did in 2008. It is a horror story.

From today's pay stats: Real pay is already falling in sectors representing around 40% of the workforce. pic.twitter.com/mHnTX3wlsH

This was the week in which people started to get poorer because of Brexit. It will not be presented this way, because the majority of Britain's political class – in parliament and on Fleet Street – support the project. So when the public complain of a reduction in living standards they will be told to blame someone else: European leaders, immigrants, or one of the press' other scapegoats. That’s why it is crucial to note why this is happening and to pin the blame accurately.