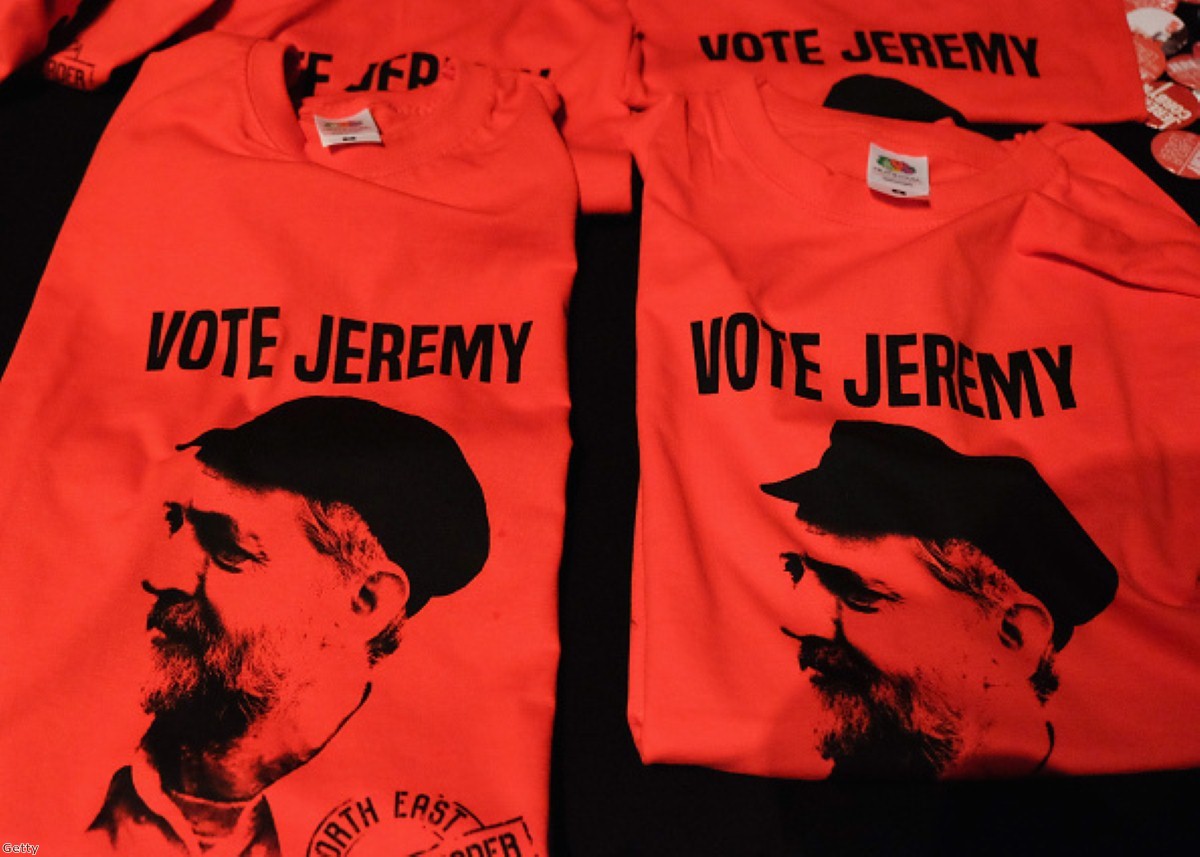 Jeremy Corbyn’s supporters risk undermining their own cause

I spent a large part of last weekend fielding abuse from Jeremy Corbyn supporters on Twitter. Over the space of a couple of days I was labelled a bully, a disgrace to journalism and a "sack of shit". At one point, one of my critics even set up a fake Twitter account in order to smear me.

My crime was to highlight tweets by a number of Corbyn supporters suggesting that Newsnight had deliberately engineered a focus group in order to make their man look bad.

The focus group, conducted by Ben Page of pollsters Ipsos Mori, found a random selection of former Labour voters in Croydon and Nuneaton were deeply unimpressed with Corbyn. He was viewed by the panellists as an ageing hippy who would bankrupt the country, while Cooper was seen as strong and principled. Some of those questioned said they still retained admiration for Tony Blair.

This was enough to convince many Corbyn supporters that an establishment conspiracy had taken place.

"Jesus Christ @BBCNewsnight must be searching and searching for people to back anyone but Corbyn" added the performance artist and left-wing activist Mark McGowan.

Others suggested the participants had been "programmed" to back Cooper.

Jeremy Corbyn's supporters are convinced that Newsnight Labour leadership focus groups were a conspiracy against him. pic.twitter.com/gGjmNEuVuE

Now the idea that Newsnight and pollsters Ipsos Mori were somehow in league together as part of a joint media/establishment conspiracy to damage Corbyn is so obviously ludicrous that it shouldn't even need debunking. However, the fact participants were also deeply unimpressed with the Blairite's favourite Liz Kendall, should have at least given the theorists some pause for thought.

However, my decision to highlight this obvious absurdity led to volleys of tweets claiming that it was not just Newsnight but the entire BBC who were in league against Corbyn.

Why the BBC would collectively decide to launch a conspiracy was not explained. Neither did any of those with this theory stop to wonder why if the Beeb is so helpful to Labour's opponents, senior Tories are so keen on regularly attacking the corporation.

My own thoughts on the matter were dismissed given that I occasionally appear on the BBC News channel and am therefore 'in the pay' of the anti-Corbyn conspirators. When that didn't work, my privilege as a white man was also brought into the argument. "Private school?" asked one tweeter. 'Nope,' I replied.

So far, so predictable. But what I really found interesting about the experience was how the terms of debate on the left have become so narrow since the Labour leadership campaign began.

By any normal standards, my politics would be described as significantly to the left. Like many in my generation, my political awakening happened during the run-up to the Iraq war and I have been a long-term critic of both Tony Blair and the right of the Labour party. Like Corbyn, I am an anti-war republican who is in favour of nationalising the rail network.

Yet the second anybody so much as questions Corbyn and his supporters, they can expect to be labelled as being everything from a 'red Tory' to the spawn of Satan, regardless of their politics. Labour MPs who have worked for the party for decades are dismissed as Blairite entryists. Councillors who have fought for their local areas their entire lives, but yet don't support Corbyn, are threatened with deselection. To paraphrase George Bush, in the Corbyn era "you are either with us or you are with the Blairites".

Leading Corbyn-backer Owen Jones wrote a good piece over the weekend warning about this tendency among his comrades.

"If you're part of a movement that faces almost universal hostility from an establishment you reject – in the political, media, and political world – it's easy to become very defensive indeed. You feel like you're under daily attack. Your positivity is sapped away, and you lash out, failing to differentiate between the sceptical and the critical and the militantly hostile. You risk becoming suspicious of anyone who is not already a signed up believer, and fail to be able to convince those who might be persuaded but have reservations. That has to be resisted at all costs."

Unfortunately all the signs are that this wise advice is being ignored. Like the 'cybernats' in Scotland, the aggressive behaviour of many of Corbyn's online supporters is in danger of undermining their own cause.

Signs of this can be found in the treatment of Kendall, who is regularly targeted with vicious and misogynistic abuse online. Kendall is a particular target despite having almost no chance of emerging as Labour's next leader. A more confident left would not trouble themselves with a candidate set to come in fourth place. The venom behind the attacks on Kendall suggests a certain lack of self-confidence among many of Corbyn's backers.

There seems to be a strong correlation between vitriolic hatred of Liz Kendall and having horrible photoshop skills. pic.twitter.com/7wfp19NNyK

Most of Corbyn's supporters who I have met in real life are earnest, intelligent and in the mainstream of the Labour party. They want Corbyn to win in order to represent their long-held views and the views of the people they represent. They believe that under Blair, Labour took the feelings of their core supporters for granted and that under Ed Miliband they failed to offer a clear alternative to the Tories.

As things stand Corbyn is almost certain to emerge as Labour's next leader. If he does then he faces a massive task to win over large parts of the Labour party, let alone the millions of people who didn't vote for Labour back in May.

The only way Labour can win is to form a broad coalition of voters, encompassing everyone from hard left activists to dissatisfied Tories. However, in order to do so they must first acknowledge that not everybody has the same outlook as the small number of people most Labour activists follow on Twitter.

Corbyn has been rightly praised for the surge in people energetically joining the Labour party to back him. But unless those supporters take a far more inclusive approach, they could end up turning away far more people than they welcome in.