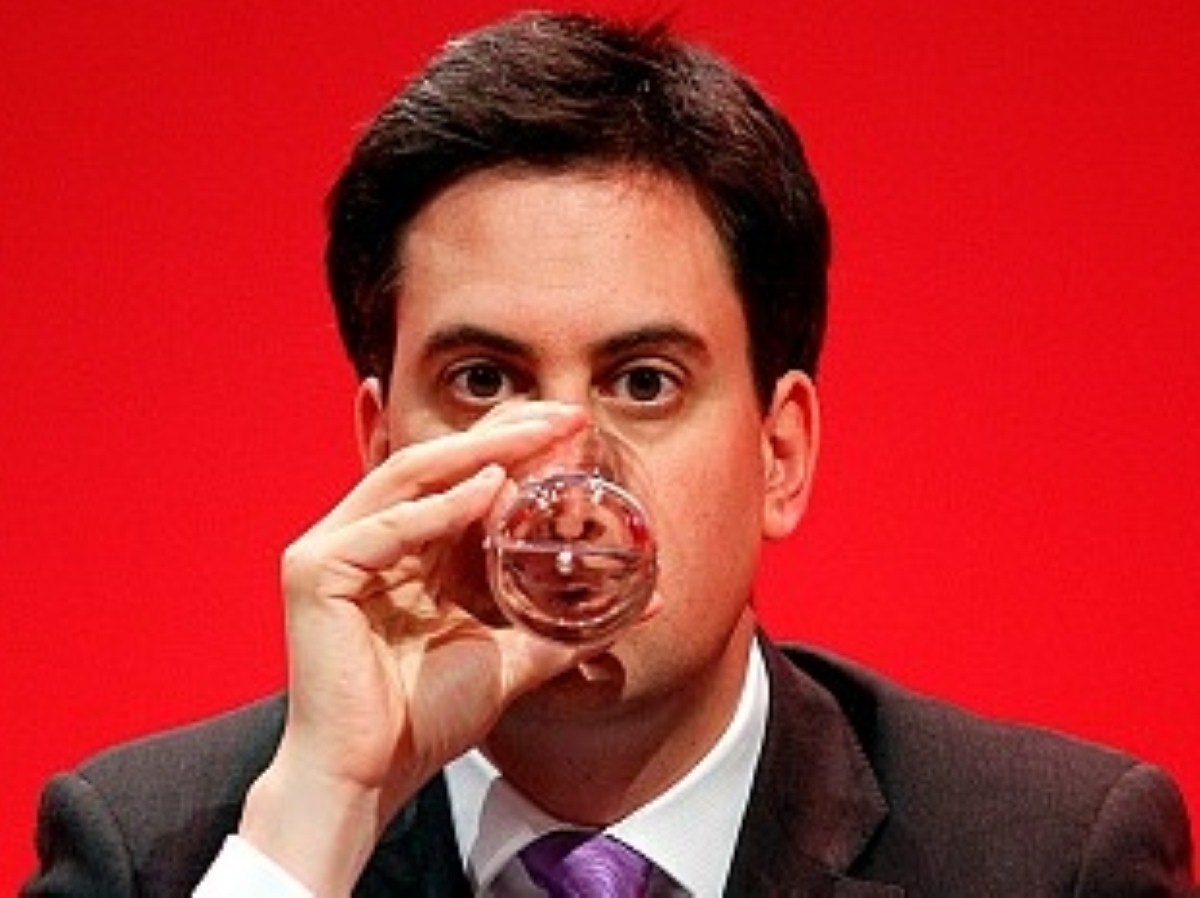 Miliband is now most likely to be next prime minister

For years the idea of Ed Miliband in No 10 was judged unthinkable, even laughable. But with the general election just over a fortnight away, a consensus is gradually emerging that his premiership is now the most likely outcome.

Winning general elections is all about managing expectations – so it really matters that many are quietly deciding the Labour leader is more likely to end up in Downing Street after polling day.

It all comes down to numbers. Try playing the BBC's majority-builder game, which offers some likely scenarios and gives you the chance to work out plausible governments. More often than not you're likely to find the Conservatives fall short, even with Lib Dem and DUP support. Labour is often relying on either the SNP and/or the Lib Dems to get into power.

That reflects the balance of probabilities as assessed by the Political Studies Association, a group of unspeakably clever academics who suggest the most likely scenario is bad news for Cameron.  "The single most likely outcome is at the bottom of the pie chart," says Dr Stephen Fisher of the University of Oxford. "That is a seriously hung parliament with the Conservatives as clearly the largest party but a majority on the left, including the SNP and Liberal Democrats."

His findings are supported by the academics at electionforecast.co.uk, which give the Conservatives a mean 284 seats, compared to 276 for Labour, 25 for the Liberal Democrats and 41 for the SNP.

Exactly how this will all play out remains to be seen. There are lots of variables, but the overall assessment is one that the New Statesman's spin-off website May2015.com makes rather boldly. "Who will win the 2015 general election? With only 18 days to go, we now think it is likely that Ed Miliband will become prime minister this summer," it predicts. The maths just works better for Labour, it seems, because "there are few scenarios in which David Cameron will survive a vote of confidence".

The pollsters are starting to agree. YouGov's Peter Kellner, writing today, says he thinks the Tories are losing both the air and ground war of the campaign, which has wiped out their previous, slim advantage. He expects a late incumbency bonus will help Cameron's cause, but that won't be enough to escape the logic that everyone seems to be coming to.

"Even if the Conservatives do remain the largest party, a result anything like my forecast would probably lead to Miliband becoming prime minister," he argues. "Even if he could secure the support of the Lib Dems and around ten Ulster Unionists, Cameron would be able to count on 317 MPs, while Labour, the SNP and the smaller left-of-centre parties in England, Wales and Northern Ireland would have around 325." On those figures, it's clear the Tories couldn't govern. But Miliband would need the support of the SNP.

Kellner's assessment highlights just how tight this is going to be. Governing is possible with limited majorities, but it is not straightforward. Votes can and may very well be lost. And there are other uncertainties, too – like how the party's supporters will respond to any particular deal.

This is where new polling from Survation out today comes in handy. Of the 634 voters it spoke to who ranked Labour as their first preference, 49% said they would prefer a minority government, compared to 30% who wanted to see a coalition with the Liberal Democrats. That suggests a division which is likely to leave no-one especially happy.

The same is not true for Conservative supporters, interestingly. While 42% would like to see a Tory minority, 41% would prefer a repeat of the last five years. Experience of sharing power seems to have accustomed right-wingers to the idea. Their real problem, as many are now concluding, is that the odds are stacked against them.

That raises questions of legitimacy. If the Conservatives are the largest party in the Commons but can't command a majority, some fear they're not going to exit power quietly. "They would instantly denounce such a government as illegitimate," Jonathan Freedland of the Guardian writes. "Backed by a Tory press in full cry, they would say Miliband had no mandate. They would call him a squatter in Downing Street, insisting he had usurped power… cartoons would appear of Red Ed in the silver medal position on an Olympic podium trying to wrench the gold from David Cameron's grasp.

The struggle for legitimacy is likely to occur in most scenarios as the real weaponisation of 2015 takes place. Forget the NHS; it's our constitution which could end up being commandeered by the losing side after polling day.