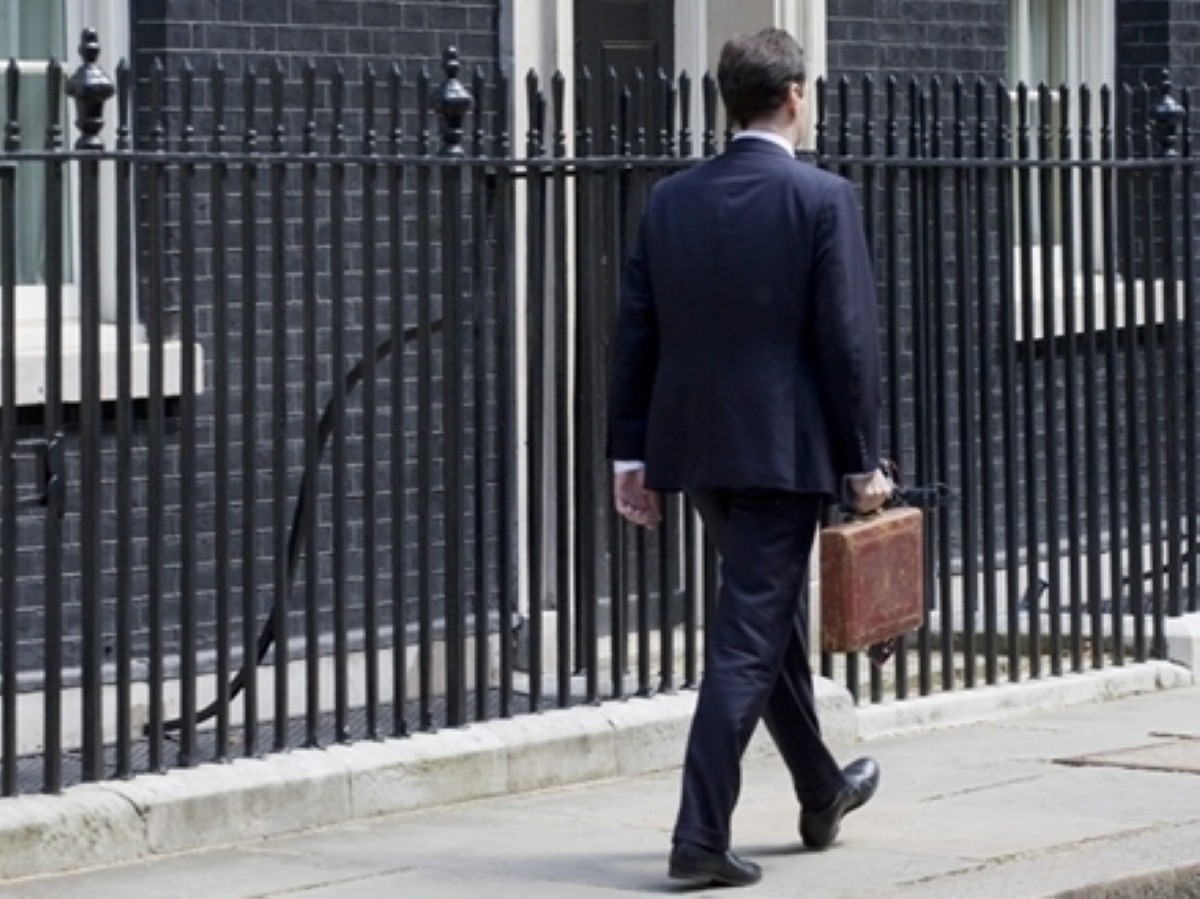 George Osborne has presided over the slowest recovery in history

"Britain is walking tall again" claimed George Osborne today, as he argued the British economy is now growing "faster than any other major advanced economy in the world".

However, while the pace of economic recovery has finally picked up, figures released by the Office for Budget Responsibility (OBR) today confirmed that overall Osborne has presided over the slowest economic recovery in British history.

The chancellor described the nation as "comeback Britain" during his Budget speech today. However, while previous recessions have seen relatively quick recoveries, Osborne has presided over a painfully slow revival.

"Significant falls in GDP per capita like that experienced in the late 2000s recession are historically rare and typically short-lived compared with periods of expansion," they noted. But by contrast, "the pace of expansion since the 2009 trough is notably subdued relative to the other post-war expansions".

UK productivity is also failing to recover and actually fell on an hourly basis in the last quarter. The OBR today describe this as "disappointing".

They said: "It is difficult to explain the abrupt fall and persistent weakness of productivity in recent years, it is also hard to judge when or if productivity growth will return to its historical average."

Average wages are set to rise for the first time this year since the crisis began, but only by a meagre 1.4%.  After almost five years of the coalition, growth in real-terms wages "remains weak", the OBR said.

The historically slow pace of recovery means Osborne has failed to meet his pledge to eliminate the deficit by the end of the parliament. As Ed Miliband pointed out in his response today, "the only thing long-term about his plan is that it will take twice as long to balance the books".

Strong jobs numbers and a growing economy gave the Conservatives much to cheer about today. But as we reach the end of the parliament, there remain a number of fundamental weaknesses in the economy which Osborne has simply failed to fix.