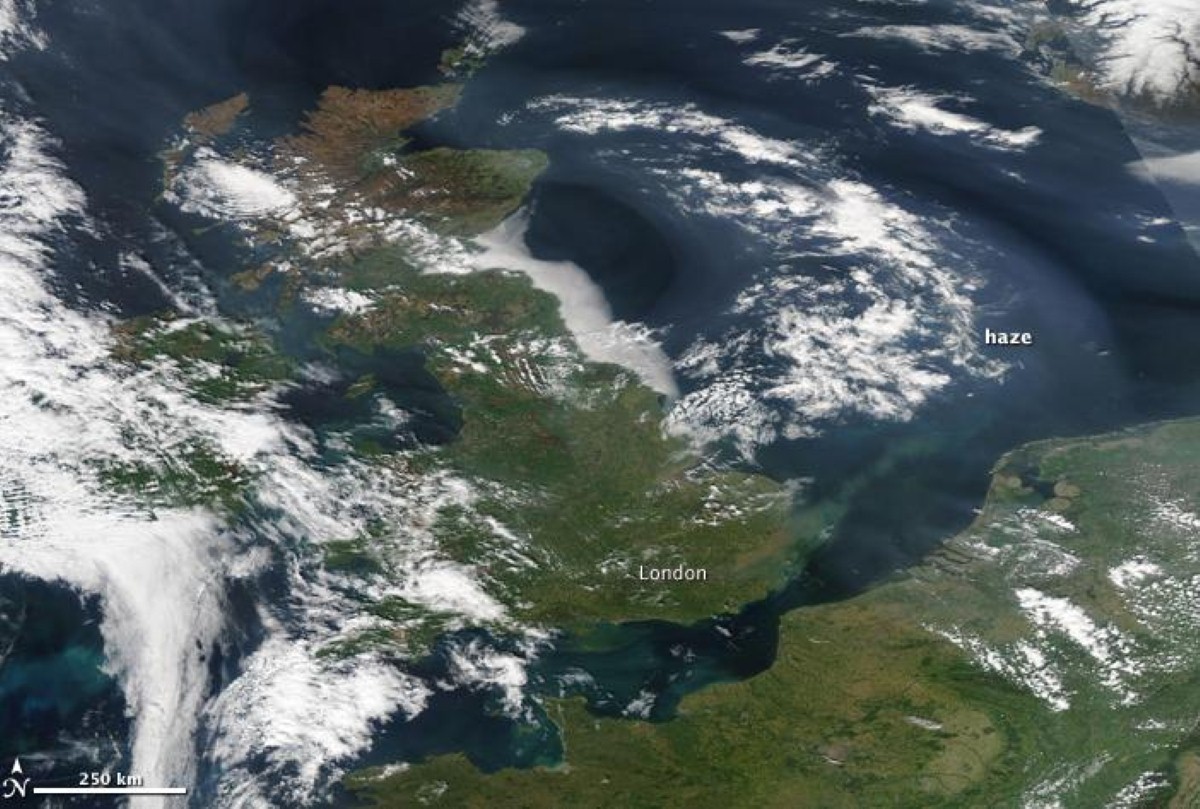 ‘Democracy on demand’: The radical new idea for England now at the centre of the coalition’s secret talks

Coalition talks on English votes for English laws are now focusing on a radical package of constitutional change, Politics.co.uk can reveal.

Sources in both parties confirmed the Liberal Democrats' demands for the new concept, which has the potential to revolutionise politics across the country, is being seriously considered.

It's a radical solution to the chief sticking-point in any debate about devolving powers from Westminster: how do you find a settlement which accommodates all the different parts of the United Kingdom? How can Scotland, Yorkshire, London, Wales, the south-west, etc, all be satisfied with a single model?

The answer is to reject the question and instead accept that different parts of the country want, and need, different powers. 'Democracy on demand' embraces the asymmetric nature of the UK by offering an asymmetric kind of devolution. It offers power to the people – to regions, to cities, even to towns. 'Take it if you like', a government supporting this reform would suggest. 'It's there for you to grab if you want it.'

At this early stage it's not clear what such a concept would actually mean. Towns would not be able to set their own welfare rates, for example. We shouldn't expect this to dislocate centuries of centralised government in one fell swoop.

But its supporters believe the steady gathering of powers in Whitehall could be halted by offering different packages of devolution to different parts of Britain. These would never exceed the devo-max settlement now being prepared for Scotland. But they could be handed to towns and regions at a lower level than that of the 'nation'.

Yorkshire and London, after all, are comparable sizes to Scotland. But then the city-groupings of the Tories' 'northern powerhouse' are smaller. Northern Ireland has a population of just 1.8 million and is effectively federalised. Why not extend the principle?

Places like Cambridge, geographically independent from other conurbations, could feasibly be offered some limited powers of their own. A small city could never expect to become something akin to a mini-state – but if its businesses, civil society and the university were to unite in requesting specific powers, a government accepting 'democracy on demand' would be bound to consider granting them.

It is a confusing, disparate idea, made more complicated precisely because there would be no uniform implementation anywhere in the country. That is the point.

And it does not disguise the possibilities it holds: power could potentially be stripped away from Westminster at a far greater pace than those pushing for change could ever have hoped to achieve. If it became reality, 'democracy on demand' would by far outshine all the other Lib Dem attempts at constitutional change.

It raises the possibility of the initial impasse between the two parties being broken. Getting there will be hard work. With Labour absenting themselves from the talks amid opposition fears of a Tory 'stitch-up', the coalition's negotiating techniques are being tested to the limit.

All the signs coming out of the initial talks were that they could not agree on the makeup of a 'grand committee' of English-only MPs which doesn't affect the rest of the country.

That standoff remains in place. Conservative sources have made clear they would not accept such a committee if it was to be appointed by proportional representation, as the Lib Dems demand.

The Tory alternative has to be revealed, although one proposal under active consideration is a simple 'veto vote' for English MPs.

Such a move would result in a historic shift in this nation's politics. It would, in all likelihood, make England – and by extension Britain – a more right-wing country.

In the past Labour has often relied on its MPs from outside England – most notably, its cohort of around 40 Scottish MPs – to help get its reforms through the Commons. That's what many believe lies behind Ed Miliband's calls for the issue to be kicked into the long grass via a constitutional convention.

The Lib Dems agree with Miliband – for different and worthier reasons, they insist – that a convention is essential. It is one of the three big items on its shopping-list of changes Nick Clegg's negotiators would wish to see accepted if it any kind of deal is possible.

The second, and the centrepiece of their proposals, is 'democracy on demand'. But it rests on agreement with the Tories. They may see in it a risk of reduced influence for their central government.

And that's why the third Lib Dem demand, a diluted 'English voices for English laws', might be the barrier which prevents democracy on demand ever seeing the light of day.

It remains unclear what 'voices' rather than 'votes' actually means. This is the sticking point. It returns us to the question of the Lib Dems' grand committee and the likelihood of the Tories actually coming up with something acceptable in response.

The next few weeks will determine whether this ends up in a vote which, at the very least, would help the Conservatives identify dividing lines and make it a campaigning issue in the 2015 general election.

Such an outcome is the most likely outcome. But with the Conservative-Lib Dem talks now set to continue well into November there is still a chance a way could be found around their original impasse.

'Democracy on demand' would have to be discussed in depth at a constitutional convention in order to be accepted by Labour.

But getting the Tories to accept it would be a major breakthrough. Two months after the 'vow' to Scotland, the promise of dramatic change across England is now tantalisingly close.