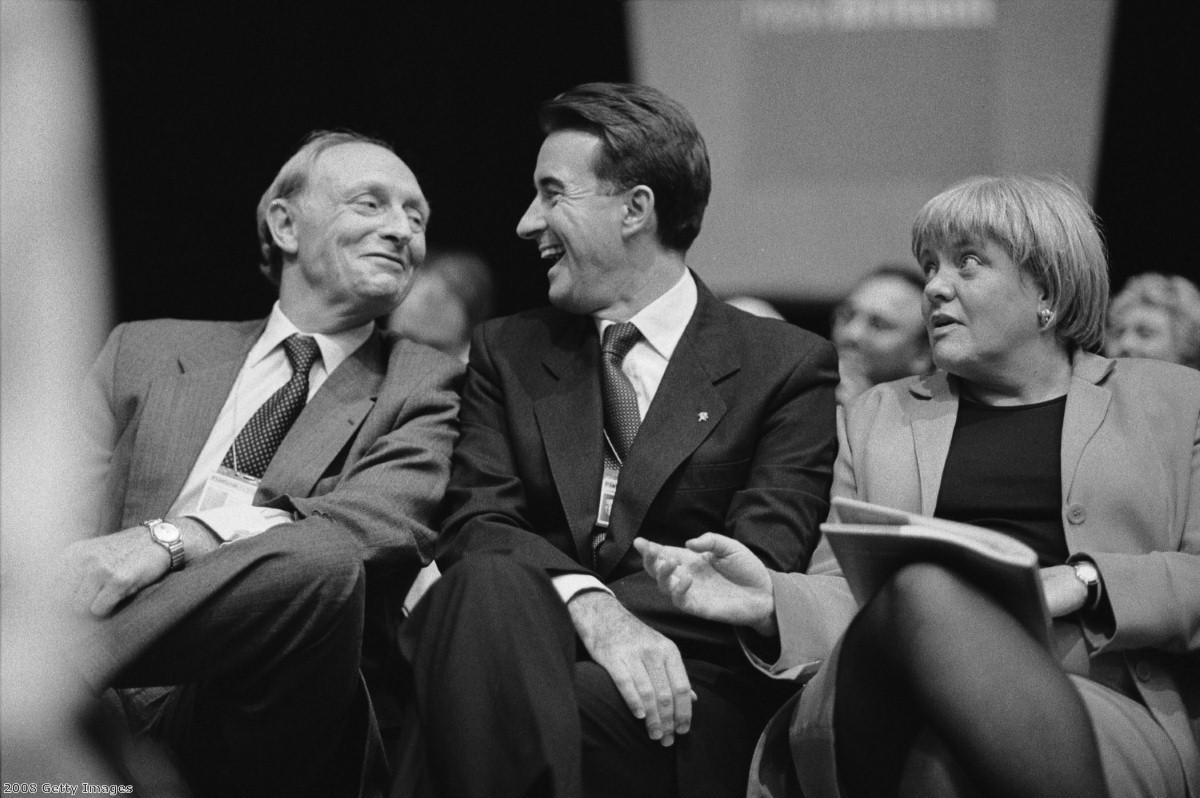 When Peter Mandelson was in favour of bleeding the energy companies

Peter Mandelson is up in arms today over Ed Miliband's plan to freeze energy bills. He warns that Miliband's policy is as a dangerous lurch to the left which risks taking Labour "backwards."

Apparently "Red Ed's" reckless socialist plot will bleed energy companies and risk the lights going out across Britain. According to Mandelson, Miliband is taking Labour back to the bad old days of 1970s state intervention.

Which is strange, because we don't need to go back four decades to find the last example of a Labour government bleeding the energy companies. In fact we only need to go back to 1997.

Back then Labour went into the election promising to impose a hefty windfall tax on the privatised utility companies. Just like now, the energy companies predicted dire consequences. Dire consequences which completely failed to materialise.

Chief among the policy's defenders at the time was one Peter Mandelson. So how does Mandelson's windfall tax compare to Miliband's price freeze? Here's a quick breakdown.

Money bled from companies: up to £4.5 billion
Where the money will go: consumers

Money bled from companies: £5.2 billion
Where the money went: the state

Now Mandelson can make a case that the windfall tax was a more sensible policy than the price freeze. He could also reasonably argue that energy companies will simply increase their prices in later years.

But what he can't do is claim that Miliband is somehow taking Labour back to a dangerous era of seventies-style state intervention.

At the very most he's taking them back to a slightly watered-down version of what they did in 1997.