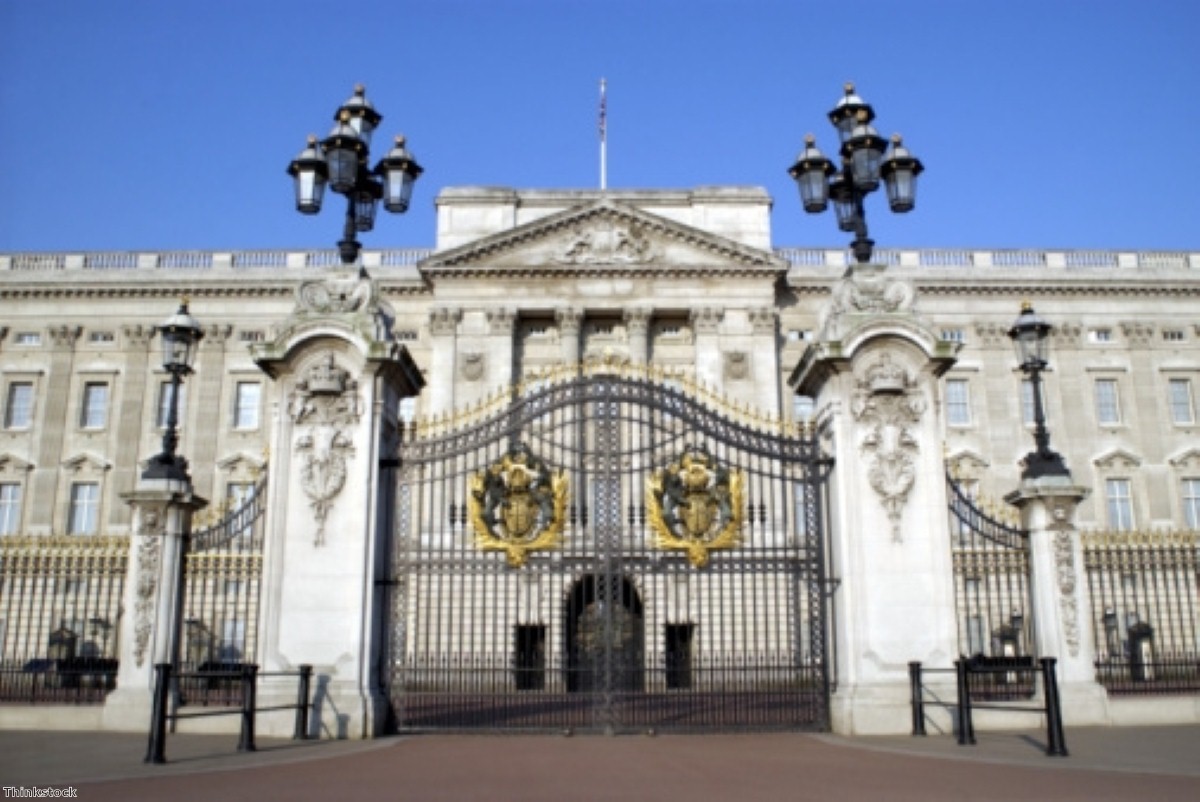 Press regulation: Could royal charters be the answer?

As the clock continues to tick on Lord Justice Leveson's proposals, Downing Street continues to wriggle. The Conservatives know they face the possibility of a defeat in the Commons as they try to avoid statutory regulation. Lord Justice Leveson has proposed an independent self-regulating body which is grounded in law via legislation, but the Tories fear this might be open to manipulation by future, meaner governments. Editors have agreed to implement the Leveson principles, but are refusing to accept legislation.

Now No 10 may have found the answer to the press regulation conundrum. As the prime minister's spokesperson said yesterday: "We are looking at a number of options."

One of these, the Telegraph reports, might just be a royal charter. "We think this is a sensible halfway solution which avoids the need for statute," a Conservative source told the newspaper.

"The combination of a royal charter and a judge presiding over the body will give the public the confidence required that the press body will be rigorous and independent."

The purpose is to "unite a collection of individuals into a single legal entity", the Privy Council Office (PCO) states. They are corporations, in that they are a body which can be sued and sue others. But becoming a charter means surrendering significant privileges to the crown. They can't make amendments to the charter without permission from the Queen, which in effect means the government.

As the PCO notes: "This effectively means a significant degree of government regulation of the affairs of the body, and the Privy Council will therefore wish to be satisfied that such regulation accords with public policy."

This is the key to their appeal to the prime minister. Like the BBC, another well-known chartered body, its affairs cannot be directly meddled with by either its staff or by MPs. It is established in law, but there is not a sniff of statutory regulation. This might just be the third way David Cameron is looking for.

A press regulation royal chartered body would join a long list of over 900 chartered bodies. Professional institutions like the Royal Institute of Chartered Surveyors and eminent organisations like the Royal Society are typical recipients; the latter was granted its fourth royal charter earlier this year. Some chartered bodies are well-known, like the BBC. Others are a little more obscure, ranging from the Women's Royal Naval Service Benevolent Trust to the Worshipful Company of Lightmongers, from the Society of Dyers and Colourists to the University of Strathclyde.