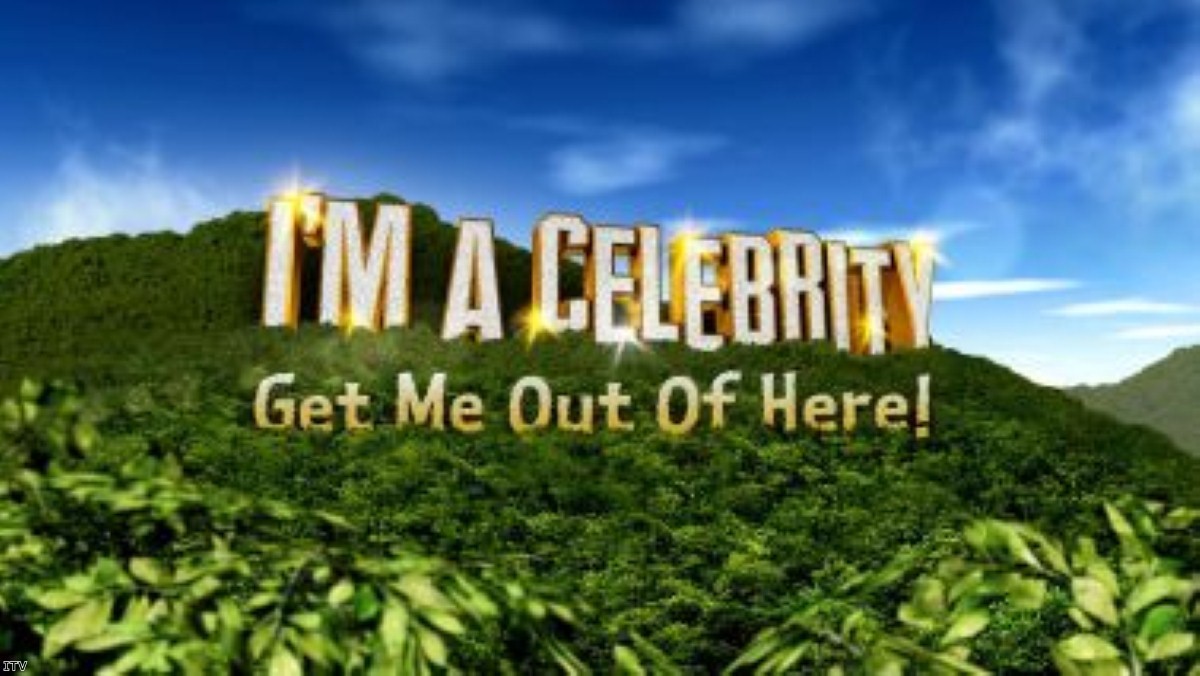 I’m a Celebrity: Dorries could succeed in humiliating reality show

On the face of it, it's career suicide. Nadine Dorries' decision to go on I'm a Celebrity Get Me Out Of Here look trashy, self-serving, irresponsible and demeaning. But there is a chance the Tory MP could emerge from it with a profile among the general public – something most MPs would kill for.

Before that can happen, there are certain facts about Nadine's decision which are worth repeating: It is risky. It is risky to the point of idiocy.

I'm a Celebrity is the cruellest and most humiliating of the reality TV shows – a tough judgement when one considers how reliant the genre is on cruelty and humiliation for its viewing figures. The show drops Z-list celebrities in a bit of Australian jungle with few modern luxuries, so even the most glamorous fashion model quickly looks unclean, stressed and dreadful.

A key part of the programme's appeal involves disgust. Contestants are forced to crawl in boxes full of bugs or snakes. Often they have to eat a meal of horrific foods, such as kangaroo testicles or eyes. Given Dorries' anti-abortion stance, the chances of her being asked to eat an animal embryo will be high. It will not make for a pleasing spectacle, watching an elected representative of the people shove this stuff in her mouth for a chance at greater fame. You may start asking yourself questions about the state of the country. You may begin to consider Charlie Brooker's Black Mirror more of a prophecy than a satire.

I'm a Celebrity is much dirtier and meaner than Big Brother, which is at least clean and takes place indoors. But even at that level, George Galloway made mistakes he would never forget, including lapping up imaginary cream from actress Rula Lenska's hands. The whole scene had a strange sexual tinge to it which we all struggled to wipe from our memory. It's still difficult to watch today. Sally Bercow also did the show, although she thrown out in a matter of days.

Political activists have often been invited onto Big Brother's non-celebrity version. They justify their appearance by saying, as Galloway did, that if offers an opportunity to bring their views to a wider audience. Dorries will at some point say the same thing. They are wrong. The producers are not interested in politics. If the programme consists of contestants sitting around having political discussions the viewing figures will fall through the floor. They will cut out what political conversation does take place, unless it becomes heated and angry.

Back at home, Dorries will find Westminster a less friendly and amicable place than she left it, which is saying something. Dorries has left her constituency unrepresented for a month, which sort of raises the questions as to whether there's any point in her being in her job. After all, if the people of Mid Bedforshire can survive without her for a month, why can't they do it indefinitely?

She has fallen out with George Young, the Tory chief whip, who was reportedly told she was off on holiday, not on a reality TV show. An old-school, understated Tory grandee, Sir George will be baffled, at best, by her decision. It's a particularly dangerous place for Dorries, who was already considered a colourful maverick. She could take the step from that to laughing stock. As soon as the news broke, MPs she had previously criticised, like Louise Mensch, took to Twitter to get their own back.

Even outside of politics, I'm A Celebrity contestants struggle to make their celebrity last. The only real winners from the programme have been Ant and Dec, the presenters who no-one can ever tell apart, Katie Price and Peter Andre, who met on set and made a plastic career out of it before splitting up, and arguably Myleene Klass. Most others become very famous for the month it's on and then fade into obscurity again. There's little reason to presume Dorries will fare differently.

But one important fact remains: Nadine Dorries is about to become the most famous MP in Britain.

Public profile is a quality MPs rarely earn and are loathed to give up. Boris Johnson is the master of it. He quite literally built a campaign for London mayor on the back of a few appearances on Have I Got News For You. Now he is seriously talked about as prime minister material. Show regulars Ian Hislop and Peter Merton still seem baffled and confused by their part in his success.

When Spitting Image was a highlight of British TV, politicians would pride themselves on earning a puppet. The puppets were meant to mock, of course, but even that level of recognition was considered a charm to a politician.

Politicians have for decades increased their fame by being associated with an iconic object or characteristic. For Harold Wilson it was his pipe. For Michael Howard it was 'something of the night'. No matter how irrelevant or harsh the association, politicians benefit. MPs are typically overlooked by an uninterested nation, but an association gives them a brand. To be known in politics makes you more powerful.

How many other politicians in their late sixties would have been given a third shot at London's City Hall against an opponent they had already lost to? Ken Livingstone could force the issue because he was one of two politicians in the country known by their first name, along with Boris. Celebrity matters in politics. It is, after all, show business for ugly people.

Dorries has many faults, but on a personal level she is sincere and warm. It is not unthinkable that her down-at-home charm, core principles and emotional honesty would see her be accepted by the public during a reality TV programme. If any MP could do it, it's her.

On the flip side: she's an MP, so the audience will probably vote to inflict as much horror and degradation on her as they can. It's a high stakes game. But there is a chance Dorries could win.