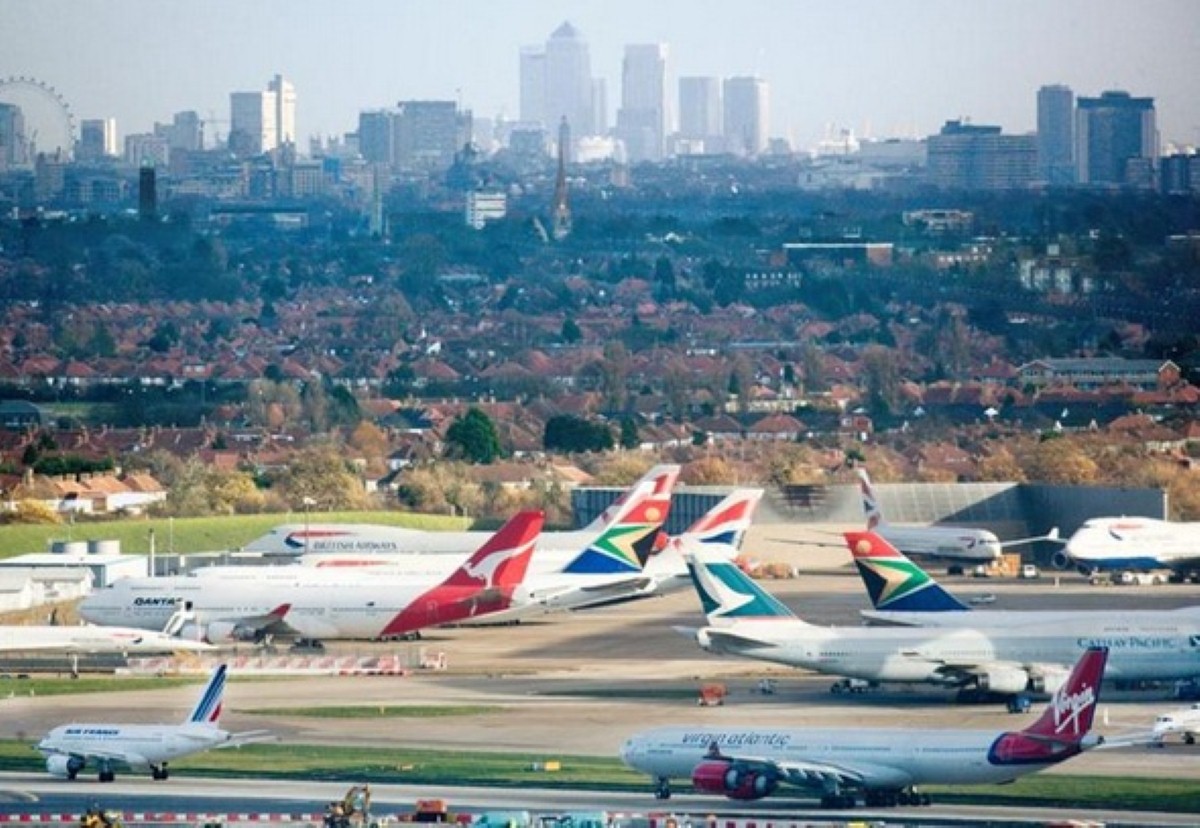 Bristol airport: Give us the runway instead

The constant bickering over airport capacity in London prompted Bristol airport to suggest politicians look outside the capital for solutions to the UK's aviation policy today.

The airport urged the government to balance its aviation policy in a new position paper which tried to expand the ongoing debate into one which could boost investment outside London.

“As politicians, government officials, aviation professionals and other stakeholders debate issues around capacity and new schemes costing billions of pounds, it is critical to remember that significant airport capacity already exists in the UK regions."

The report laid out five recommendations to enable airports outside of London to serve their local markets and ease congestion.

For a balanced aviation policy, the airport encouraged the government to rebalance the economy, invest in surface access improvements, support inbound tourism to the regions, promote travel policies which embrace airports in the regions and maintain ‘light touch’ regulation in the aviation sector.