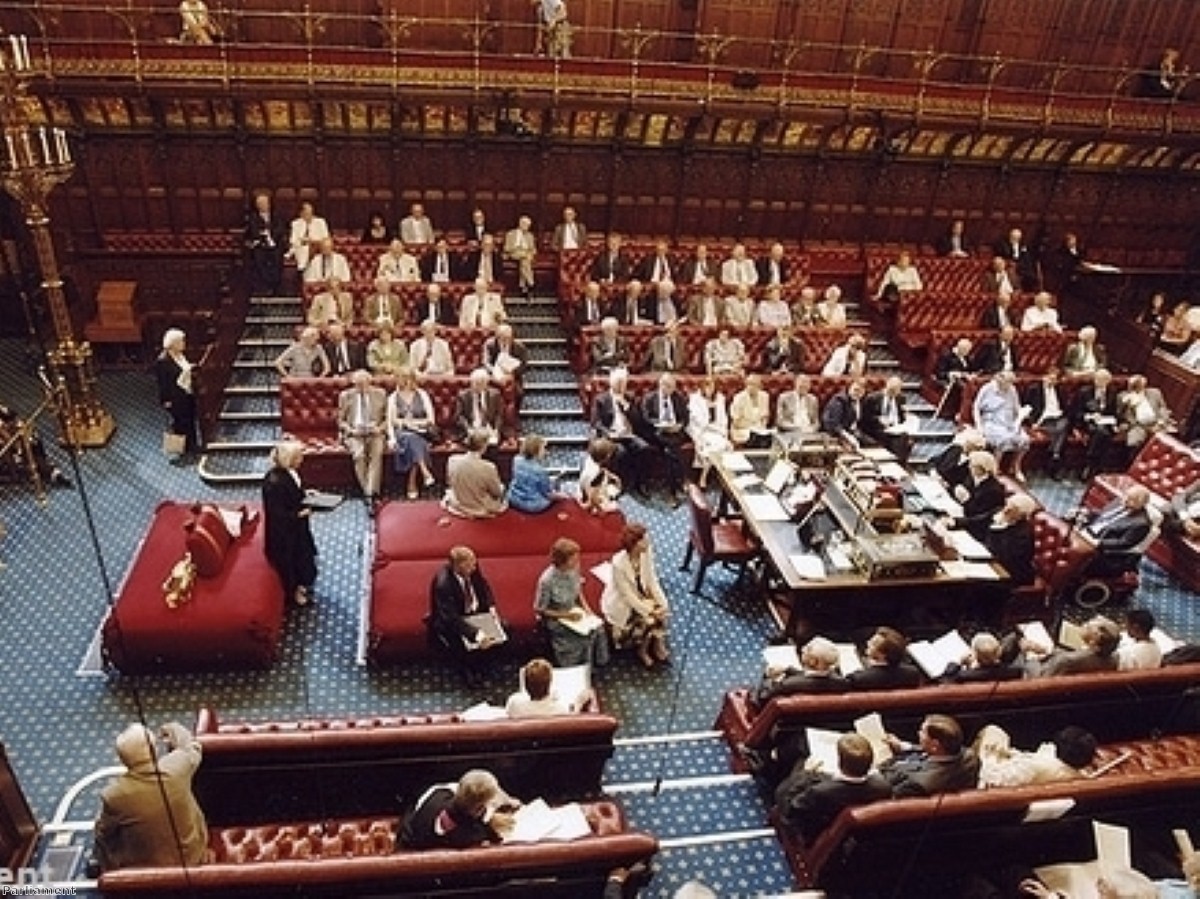 The opposition says it will support the coalition's proposals. It will back that rhetoric with action when its MPs are whipped to support the government at the Lords reform bill's second reading.

Yet it will also vote against the coalition on the programme motion, setting up the prospect of a parliamentary bullfight that most analysts believe will make the coalition's life hell.

There's a reason the rebels are opposing the programme motion – because they don't support the reforms. By voting with them, Labour will be saying one thing and doing another.

Sometimes contradictory positions like this are a cynical fudge, a desperate obfuscation borne of political necessity.

That is probably an important part of Miliband's positioning: he faced intense pressure from his backbenchers to make life as uncomfortable as possible for the coalition.

At other times, this sort of contradictory positioning is an opportunist solution designed to create mayhem among one's political enemies.

Labour's move certainly achieves that. It provides Tory dissenters with a real incentive to rebel, for defeating the government's programme motion is now a real possibility. As the coalition self-destructs, Miliband will be protected behind a smokescreen of good intentions and earnest support.

Labour is giving itself the maximum leverage to extract concessions from the government.

At the top of its list is a referendum. This would be very, very difficult for reformers to win. It would only increase public hostility to Westminster, but demanding it could play well for the opposition nonetheless.

Even if that is not achievable Labour will be able to hold out to get its way on smaller, but still very important, issues. Whether it's on the length of the terms, the system of election, the place of bishops in the second chamber or a myriad of other issues, the opposition will be able to offer the carrot of its support for a guillotine motion instantly ending the agony – if it gets its way.

It's hard to see how this could have worked out worse for the coalition. Ministers will now have to begin working on minimising the Tory rebellion when the programme motion takes place. It's expected after the second reading, probably in the middle of next month.

The arm-twisting begins tomorrow morning, when the details of the bill are unveiled. By announcing its position a day in advance of the legislation's publication, Labour has given ministers the opportunity to bow to the pressure and put in some last-minute changes. For Nick Clegg's team in the Cabinet Office, it could be a long night ahead.