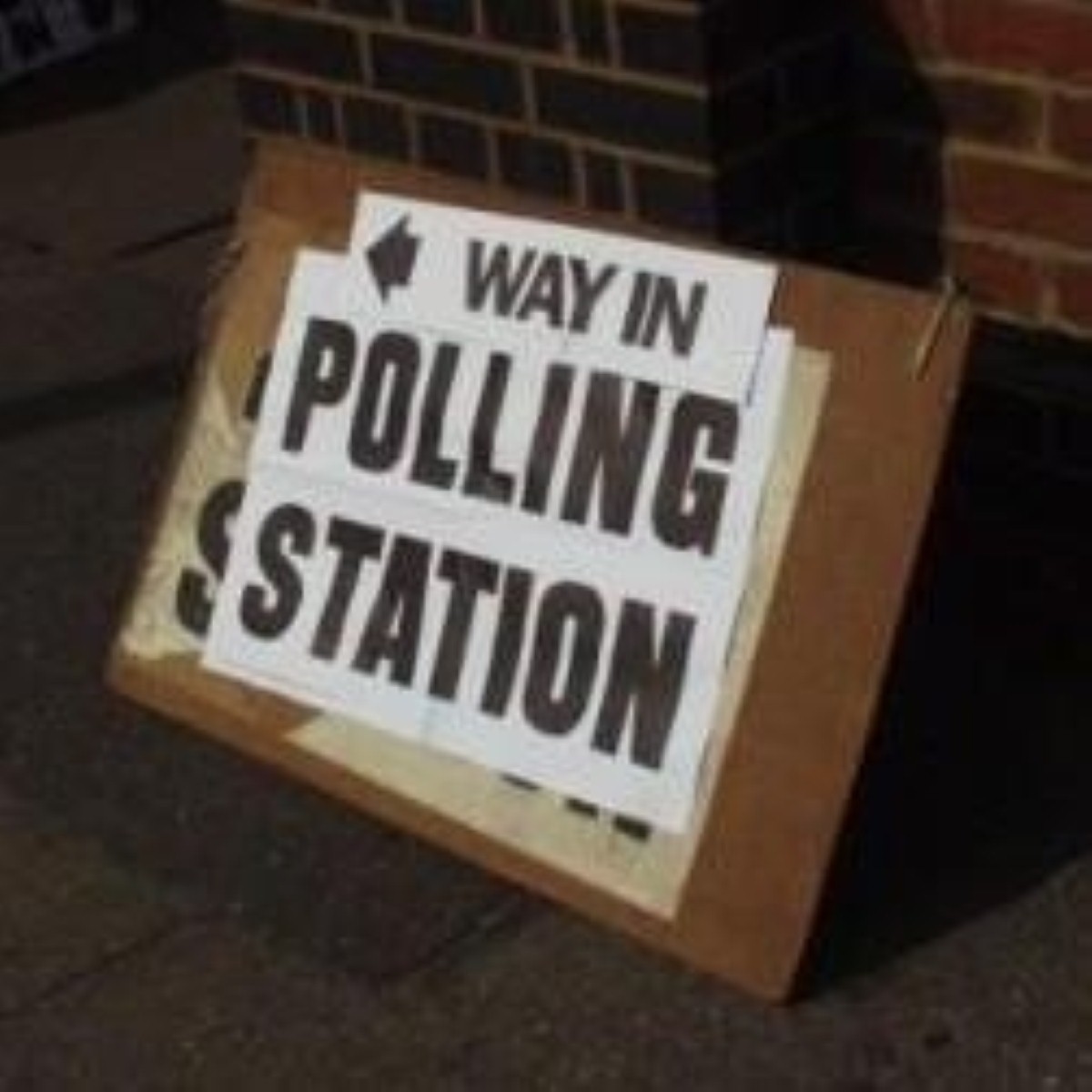 Its response to the consultations of both governments is a monstrous 63 pages long and contains a mass of detail about the ways it thinks the referendum should be run if it is to be, on its own terms, fair and impartial.

It's suggesting that it be given the final say over the wording of the eventual question which will be put to Scottish voters. This is critical: the way it is phrased could make a real difference to the end result.

Scottish voters would obviously be more likely to say 'yes' if asked if they want more powers than if they would like to lose all their funding from London. Left to their own devices, the two governments would be likely to put forward proposed questions with more subtle differences of approach. Will London and Holyrood let the Electoral Commission get its way?

The commission's commitment to a neutral approach has led it to criticise both governments' suggestions over the timing of the vote, another key factor.

The SNP want the vote to take place in autumn 2014, by which time they think they will have been able to build up a decent head of steam in support of independence. As the Commission points out today, there are two other factors in play which would probably lower turnout.

Firstly is the simple fact that it gets dark earlier in the autumn, putting voters off having to bother dragging themselves down to the polls.

Then there's the coalition's changes to electoral registration. Autumn 2014 is pretty much slap bang in the middle of the period when, under the current proposals, the turmoil caused by the switch from household to individual registration will be at its worst. Taken together, this and the miserable rainy darkness of autumn could have a significant effect.

The Scotland Office's consultation doesn't get away scot-free, either. The coalition wants the referendum to take place as soon as possible. Look at the pace with which the 2011 referendum on electoral reform was organised, they say. The Electoral Commission disagrees. It found last year's alternative vote referendum a nightmare to organise and wants a period of at least 28 weeks – 12 for the finalisation of the rules, and a 16-week campaign period. Not exactly what the UK government had in mind, that's for sure.

There are other issues which need paying attention to. The Commission is distinctly suspicious of the Scottish government's interest in adding 16- and 17-year-olds to the franchise. It doesn't have a view on whether a third 'devo-max' option should be added, but does worry this could complicate matters when it comes to who is the lead campaigner for each option, and deciding on the phrasing of the question.

"The people of Scotland face a historic decision and the referendum must take place in a way that is transparent, open to scrutiny, gives voters confidence and delivers a result accepted by all," the electoral commissioner for Scotland, John McCormick, says. Whether that will ever be achieved is far from guaranteed.

It's in the interests of both sides to step back from their aggrandising confrontation and hand over the Commission as many powers as possible – especially on the "intelligibility" of the referendum question.

The pressure is now on them both to agree. London's consultation closes first – tomorrow, in fact. So will ministers in Whitehall agree to these changes?