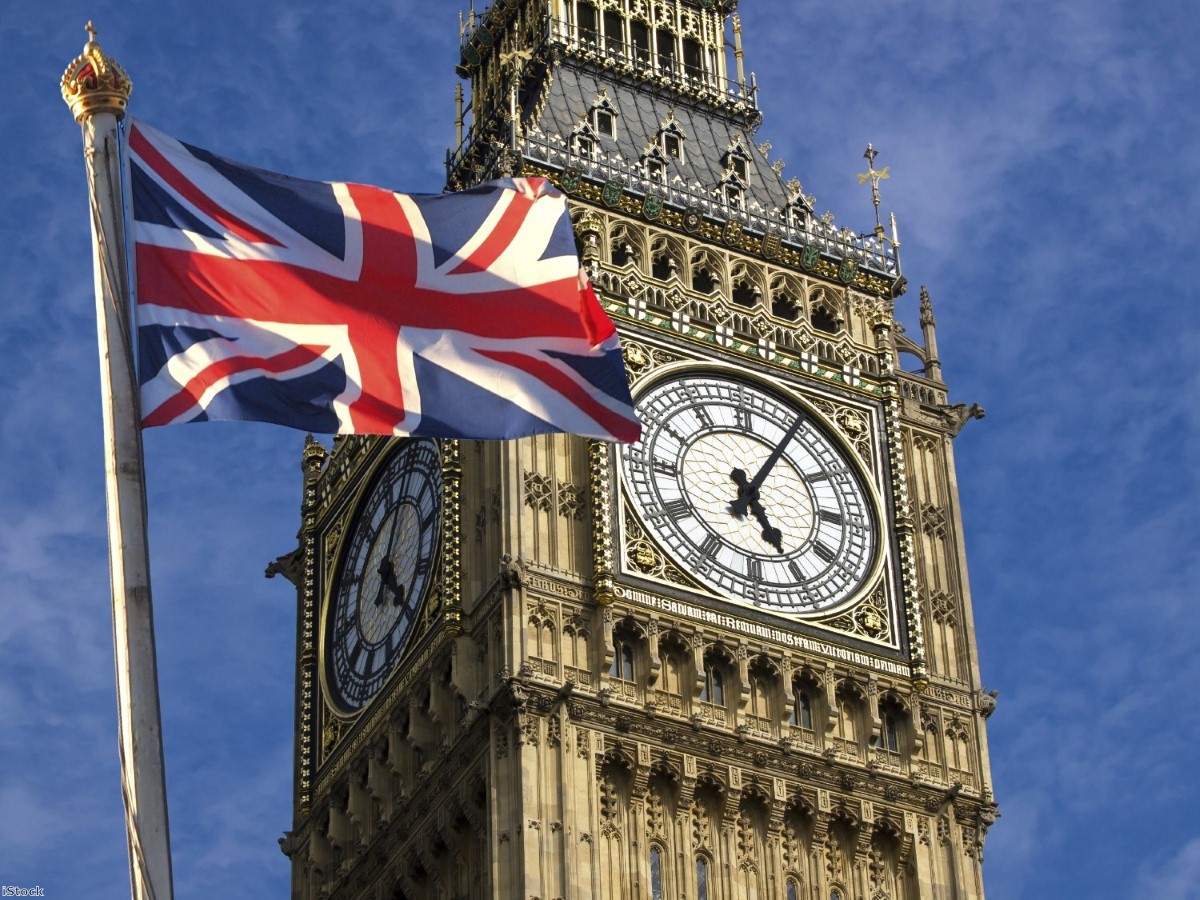 We need to take back control: Leavers and Remainers can agree on this

"Brexit is the overwhelming political issue of today." That was a statement made on Monday in Westminster. It's hard to disagree.

After a referendum campaign that didn't even begin to explore the potential impacts of Brexit, after a long "phoney war" in which issues such as the insoluble Irish border problem started to emerge into the public consciousness, now there's real fear at the impossible difficulties that a hard, crash-out Brexit would cause and there's little confidence that the government is capable of managing a smooth transition.

Citizens from other parts of the EU living in the UK are trapped in uncertainty, as are UK citizens in the rest of the EU. Businesses are worried, communities uncertain.

The country remains divided roughly evenly between Leavers and Remainers, trapped in a political system that entirely lacks mechanisms to build or establish a consensus on the way forward.

But there is one area of policy on which both Remainers and Leavers should be able to agree – and I've heard them agreeing: that we, the people, need to take back control of our own lives, of our communities, of our politics.

At pro-European events at the weekend in York and Newcastle I had a message about "the other side". That we need to respect them, understand their fears and concerns, and build bridges to them. That means understanding, and acknowledging that #takebackcontrol is a perfectly reasonable, rightful demand, reflecting decades in which entire counties, groups of people and the bulk of individual citizens have not been listened to and have had politics done to them rather than being able to participate in their own government.

It is a demand being made by people trapped in areas where there's no option but low-paid, insecure jobs, often zero-hours contracts, with companies that put nothing back into the communities from which they are drawing profits.

It is a demand made even in wealthy regions, where Westminster-imposed targets are threatening the green belt with inappropriate housing developments, putting pressure on already stretched infrastructure and over-crowded roads.

It is a demand made in the immediate aftermath of the 2015 election by a 17-year-old member of the Youth Parliament from Cornwall called Owen Winter, whose work lies behind the campaigning organisation Make Votes Matter.

This lack of control is the best explanation for the finely balanced vote on June 23rd 2016. Whenever we're talking about Brexit, we need to acknowledge that.

As I said before the referendum, the lack of control wasn’t due to Brussels, but Westminster. While Remainers and Leavers might still disagree about Brussels, we can agree that we have to change Westminster. The "Mother of All Parliaments" is not a democracy – and a prerequisite for dealing with all of our other problems is building a democracy. When 22 million votes didn't count in the 2017 general election,  when the Tories won 100% of the power in 2015 with the support of only 24% of eligible voters, we need change.

Next year, the centenary of women getting the vote, would be a great time to make that change. A change to a system in which every vote counts. A new, written, agreed constitution for Britain, with an electoral system that means the views of the parliament reflect the views of the people.That's really taking back control.

Whether you're involved in continued Leave campaigning or a passionate Remainer, if you are debating these issues in your local pub, in your workplace, your school or your parents’ group, I'd urge you to be a bridge-builder. Seek issues on which many can agree.

The need for Britain to be a democracy is a great place to start. In fact, it's impossible to debate and discuss Brexit at all without the failed structure of our politics being at the heart of the discussion. It's the key to how we got into the mess, and has to be part of getting out of it.

Natalie Bennett is the former leader of the Green Party and candidate for Sheffield Central.