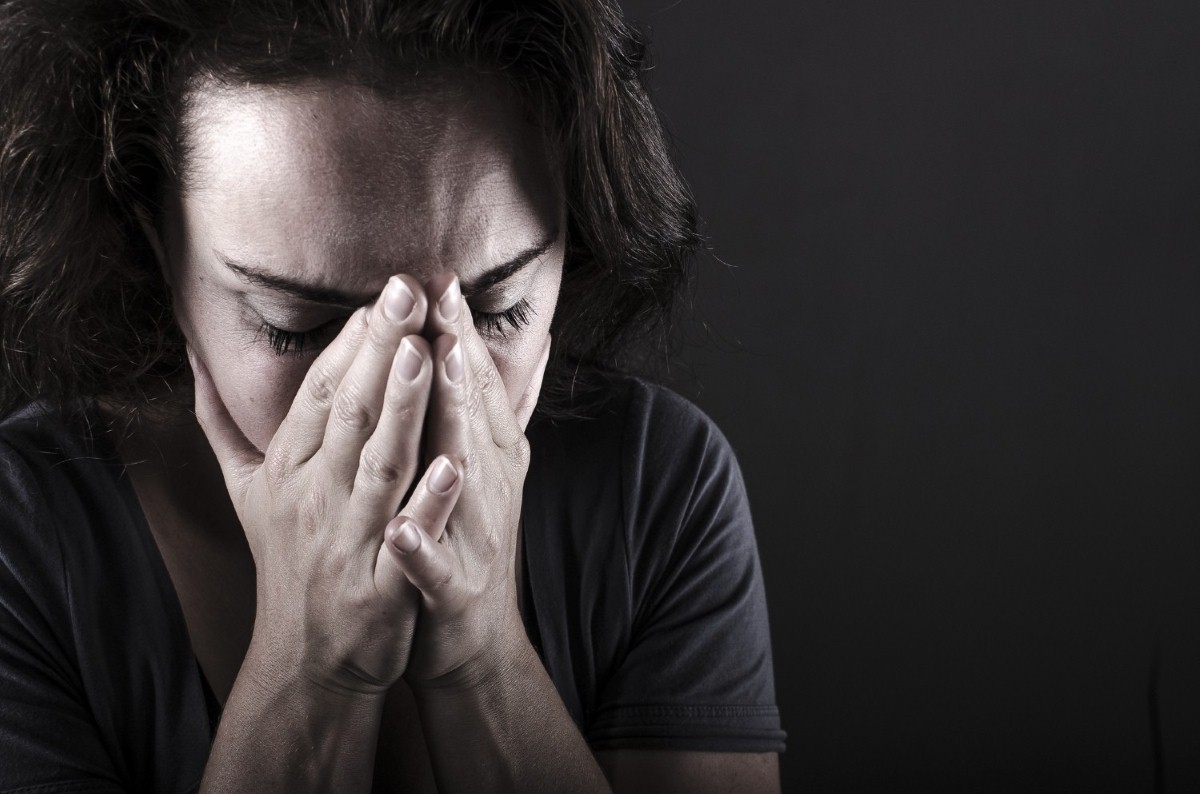 Week in Review: Everywhere you look the impact of austerity is there to see

"There are occasions, and this is one, where doing 'right' includes speaking truth to power". These were the words of a senior family judge yesterday as he warned that the country would have "blood on its hands" if a teenage girl (named only as X) with mental health problems and at risk of suicide was not urgently found an NHS placement.

In his judgement, Sir James Munby wrote: "If this is the best we can do for X, and others in similar crisis, what right do we, what right do the system, our society and indeed the state itself, have to call ourselves civilised?"

His comments are a damning indictment of a nation that is failing its most vulnerable citizens. The crisis in mental health care has been well documented. In January, Theresa May pledged that the government would do more to improve the situation, saying that "no parent should feel helpless when watching their child suffer." Yet more than six months on and it appears little has changed.

Her own party's austerity measures are to blame. Research by the King's Fund found that 40% of mental health trusts experienced reductions in income in 2013/14 and 2014/15, with the organisation stressing that there was "widespread evidence of poor quality care".

These are not surprising findings. If you make swingeing cuts to a service it's likely to have negative repercussions. You only have to look at other public services to see the full impact that austerity is having. Give it a few months and the NHS winter crisis is almost certain to return. Every year we see the same thing. More people stuck on trolleys, longer waits in A&E, more pressure on staff, more distress for patients. And every year we hear the same old lines about an 'exceptionally high demand' and the 'need to improve'.

Then there's housing. Around 100,000 have been stuck on council waiting lists for five years or more. They're the lucky ones, others are not even accepted on to the list in the first place. Those turned away end up either at the mercy of private landlords who can turf them out or increase their rent at very little notice, or worse are forced to sleep on the streets. The number of rough sleepers in the UK has increased every year since 2010. You don't need a set of statistics to tell you this, you just have to take a walk around most towns. It's there in open view. The 'cardboard cities' of the 80s and 90s have been replaced by 'tent cities'. In woodlands, under bridges and behind shops, you'll see people grouped together in makeshift camps, trying to survive.

Prisons are in an equally desperate state. Just this week the president of the Prison Governors Association warned that prisons were in crisis because of a "toxic mix" of pressures and that the Association had been left "devastated at the complete decline of our service". This came as yet another riot broke out behind bars. Youth prisons are no better. The chief inspector of prisons recently found that not a single youth jail is safe to hold children.

It is not a coincidence that all these crises come after years of Tory austerity. They are a direct result of it.

Sir James Munby's comments have drawn public attention back to mental health, just like the Grenfell Tower fire forced people to start talking about social housing. But what good is it if with every changing news cycle these issues are put to one side until the next tragedy?

Ending austerity is not enough. These services need urgent investment. Britain needs more prison officers, more social housing, more mental health vacancies. Without it, it'll just be in the same grim situation next year. The year after, it'll be in a far worse one.