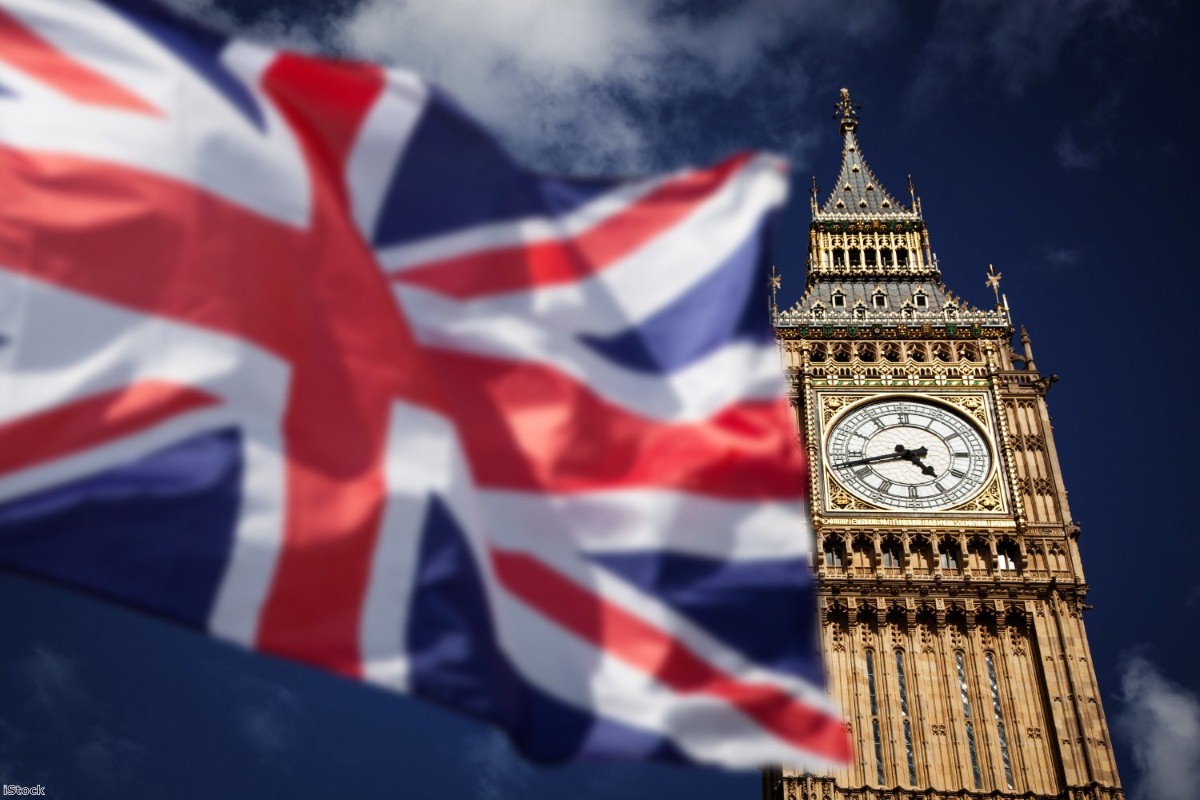 The Brexit vision is over

Brexit was central to the general election, but not in the way we might have expected. The momentous implications of Brexit, both for the UK and for the EU, were for the most part sidelined by a campaign dominated by domestic concerns and May's public relations implosion. Labour glossed over the contradictions of its Brexit strategy and resolutely campaigned for social justice.

The May-centric campaign, with its "strong and stable" mantra, never went much beyond superficial sound bites. Nevertheless, this was the Brexit election. It was rooted in the triumphalism of the Leave campaign's victory, which we were told was a foundational political moment. Brexitland was a new Kingdom, in which the people had taken back control of their country from the Westminster and Brussels elites and their representatives were compelled to restore sovereignty and greatness in their name. Born-again Brexiteer Theresa May perfectly symbolised the new order, having renounced her 'Remain' tendencies, she fully embraced the Brexit cause. Brussels may be out to get us, interfering in our election and proposing to extort billions for daring to leave, but it will be no match for this 'bloody difficult woman'.

With a 20 point lead in the poll, May's decision to call an election made sense. She concluded that the people wanted Brexitland and they wanted her to be its leader. Once ordained, her authority would be absolute and she could enter into battle with the EU as the people's champion. The point of the election was to crush dissenters in parliament who continued to resist the will of the people. "The country is coming together but Westminster is not" she told the nation. While in hindsight this appears hubristic, May's agency should not be overstated.

She is the inevitable product of a right wing Eurosceptic coup within an archaic 'winner takes all' parliamentary system. She has surrounded herself with hard line Brexiteers, many of whom have nurtured the fantasy of revived greatness outside of the EU for thirty years. Most importantly, they believed the referendum and the election would transform populist Euroscepticism into the moral community of Brexitland.

The vision, we were told, was rooted in notions of authenticity, its core base were the 'citizens of somewhere', at the heart of the nation in ways that elites no longer understood or appreciated. These social identities were mobilised by the Eurosceptic ideology of British exceptionalism, superiority and sovereignty. From this view, to spell out what Brexit means, its complexities and impossibilities, is to undermine the vision in all its 'back to the future' simplicity. In this sense, Brexit is what we are, not what we become. It opposes all those who bring change – to the EU, to experts, to metropolitan elites, and to immigrants.

Any future it projects must be rooted in the past. According to Boris, the Brexit negotiations may get a bit "hairy" but we'll be "perfectly OK" even if there's no deal. The vision is post-Brexit global Britain as Empire 2.0, economically secure in a revival of the Commonwealth and Anglosphere. In Brexitland the future is never a problem as we are always returning to greatness.

Farage complained, following the election result, that this is what you get when you put a Remainer in charge of Brexit. But the collapse of UKIP demonstrated, with many voters turning to Labour, that the problem was more fundamental. When it became clear that the Empress had no clothes, it also demonstrated the vacuousness underlying the Eurosceptic power grab.

Its biggest challenge has come from young people, who do not want to live in the past and face chronically insecure futures. In the referendum and election they have voted for a society that is open, diverse and fair. They reflect the reality of what the UK has been becoming for some time – a more urban, educated and cosmopolitan society but also one that is more unequal and socially unjust. They are experiencing intergenerational injustice as their debts mount, their pay doesn't increase and they struggle to buy a home. Corbyn's appeal to the reality of social injustice is the perfect antithesis to Brexitland fantasies. Nevertheless, while the election may represent the end of Brexitland, Brexit continues and, as the economy slows, is more threatening than ever.

Dr Chris Gifford is head of behavioural and social sciences at the University of Huddersfield. He is a political sociologist and has published widely on Euroscepticism in the UK. This article was first published in UK Election Analysis 2017: Media, Voters and the Campaign (www.electionanalysis.uk) which is edited by Dr Daniel Jackson, Dr Einar Thorsen and Dr Darren Lilleker, Bournemouth University, and in partnership with the Political Studies Association.