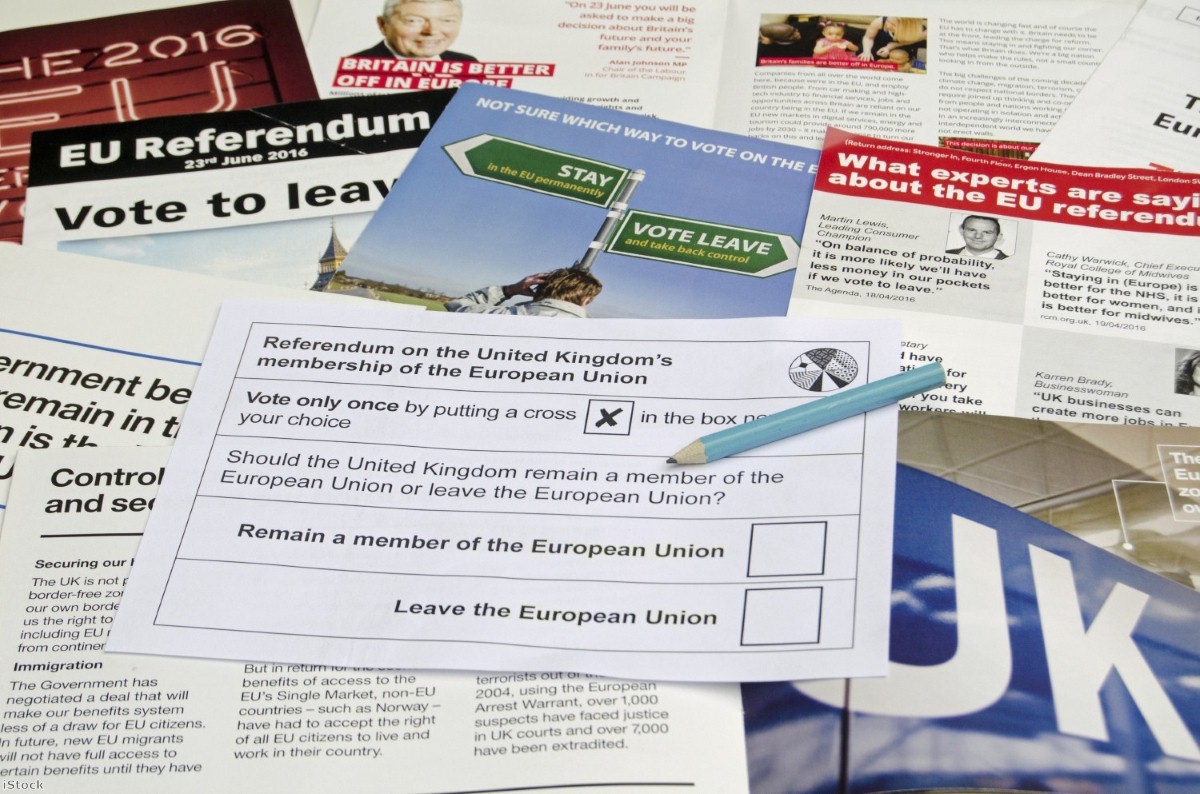 Sunderland shows that the public are getting cold feet over Brexit

On the night of the EU referendum back in June, it was the count in Sunderland that sent shockwaves around the country. With more than 60% of voters opting to leave, the pound plummeted shortly after the result was declared.

It quickly became clear that most of the polls had got it wrong, but there was one which had been pretty accurate. The Sunderland Echo ran a poll in the run-up to the vote which mirrored the actual result on the night. So it was great interest that I noted the outcome of a recent follow-up poll of over 3,000 people by the same newspaper. It showed that the majority of those who took part, would vote to remain in the EU if there was another referendum.

Were this to be replicated across the UK then the result would be a landslide for Remain.

It's not hard to understand why people might be getting buyer's remorse. Imagine you decide to put your house on the market. An estate agent shows you a new wonderful house with all the things you want: more space, a nicer area. All too good to be true. So you arrange a mortgage and find a buyer for your own home.

Then you do a full survey and find out the property has rising damp and the foundations need underpinning. It will cost thousands to fix. You worry you have made a commitment which could be ruinous to you financially. The removers are booked, your kids have chosen which bedrooms they want. But you have not yet signed the mortgage offer or exchanged contracts. Do you go with your head or your heart?

Many people used their hearts when voting to leave the EU in June. With all the talk about taking back control and making Britain great again, the debate played on people's emotions. But now reality is starting to set in.

If we can change our mind buying a house or taking out an insurance policy, then why on earth not when it comes to the biggest decision facing our nation for a generation.

Like with that dilapidated house, we should have the right to change our minds when it comes to leaving the EU. The Sunderland poll shows that people are getting cold feet, if this is the case all around the country, Theresa May and her cabinet should be forced to pause for a moment and think again about the best way to truly represent what the public want.

Chris Key is a Liberal Democrat member based in Twickenham, approved parliamentary candidate and political writer. He joined the party in 2015, and campaigns on a range of issues including the rights of EU citizens, business issues and mental health.