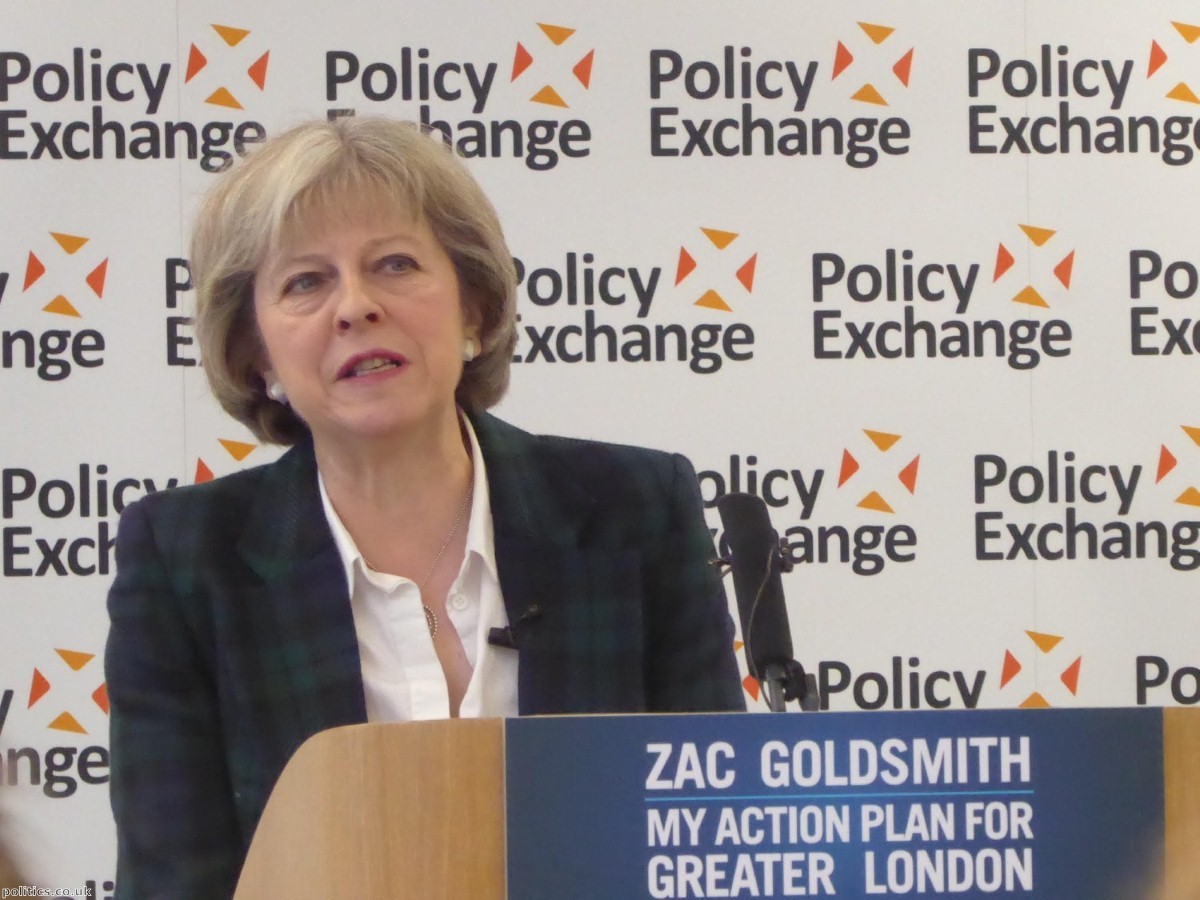 Pick of the week: May’s Britain returns to ‘yesteryear’

In fifth place this week is a piece which looked at Theresa May's speech on grammar schools. It argued that with evidence suggesting selective schools actually increase inequality, the prime minster is basing her plans on fantasy rather than facts.

Four: The fight for medical cannabis passes a watershed moment

Next is a piece on the Home Office's response to the APPG report into medicinal cannabis. It suggested the government is depriving hundreds of thousands of people of legal access to a drug which can relieve pain.

In third place is our verdict on this week's PMQs.  It found that Jeremy Corbyn put in his best performance yet at the weekly encounter and suggested that he presented a fluent and effective argument against grammar schools.

Next is a report which revealed that two leading homeless charities have worked on a programme which involved immigration enforcement teams removing people from the country against their will.

One: Australian trade minister says special relationship with UK is now for 'yesteryear'

And in the top spot this week is a story about comments made by Australia's trade minister, in which he said his country's relationship with the UK was one of 'yesteryear'.