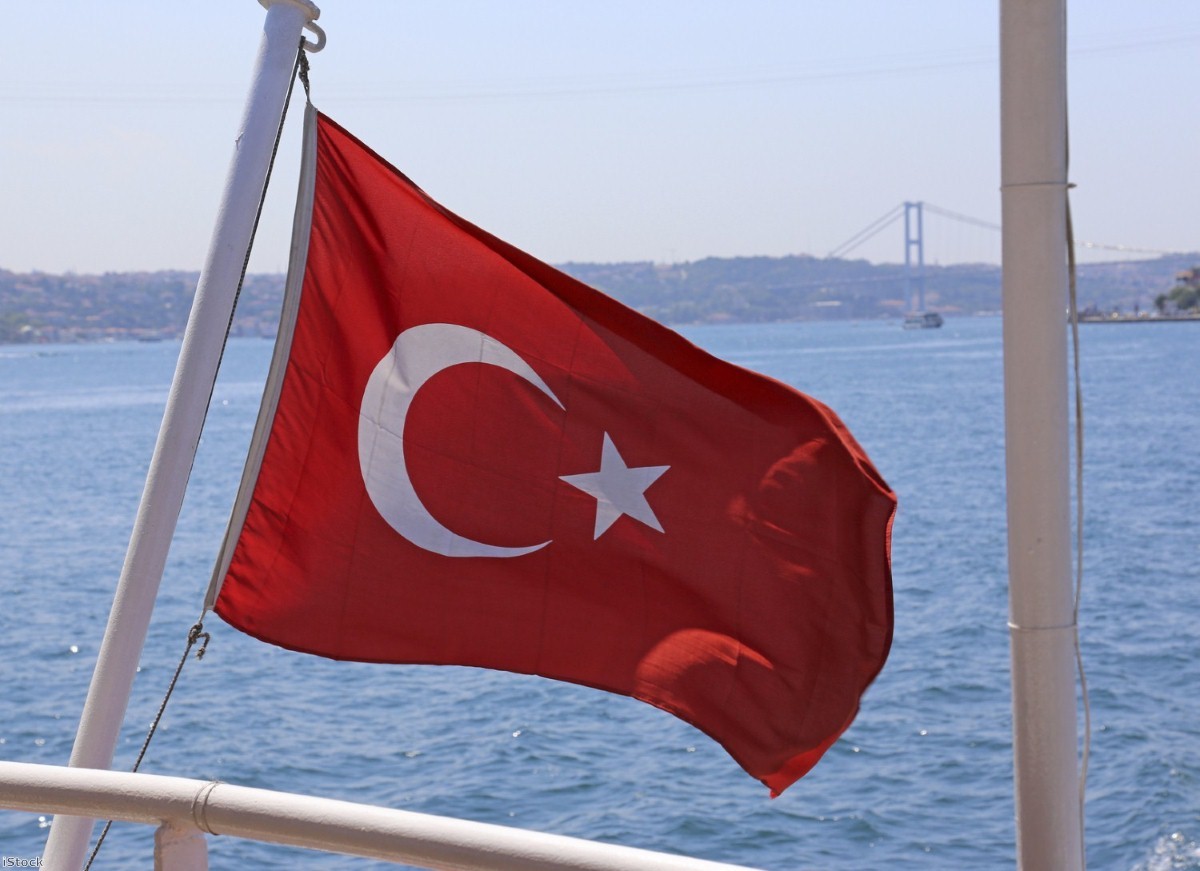 Turkey’s EU membership will remain in the EU’s deep freeze, whatever Leave claims

What was behind David Cameron's refusal to veto Turkey's membership of the EU during a BBC TV debate last week?

After all, this is a live issue for Leave. Cameron could have easily neutralised it if he wanted to and he still should.

It is baffling, given that there are very simple answers to the question Cameron was asked, even if he may have felt uncomfortable giving them

1. Turkey has formally been an EU candidate since 1963 and up until the present it has not had a chance of membership because of its internal politics.

2. Although France and Austria will hold a referendum if Turkey is offered membership, this is not a decision which Cameron can make alone – although perhaps he could do so by promising to amend the 2012 EU Act. Greece and Cyprus – like all EU countries – have a veto and have no intention of allowing Turkey in.

3. The formal process for Turkish accession has continued since 2005, although, as former Conservative Party chair Lady Sayeeda Warsi put it to The Times as she walked away from Leave this week: "Michael Gove…knows full well that of the 35 chapters (in Turkey's EU application process) only half have been opened and one completed. To try to suggest that this is anyway imminent, or to suggest that visa-free travel isn't just for Schengen countries [the UK is not a signatory], well these are just lies."

Despite all this, Leave has continued to push fears about Turkey's entry, with their campaign material pushing the line that: "The next countries the EU wants to let in include Turkey, which has a population of over 76 million, and borders with Syria and Iraq."

The real risk is staying in the EU with a passport-free zone from the English Channel to the Syrian border #bbcqt pic.twitter.com/pkZPqRRouE

In its leaflets this statement is accompanied by a lurid map showing a large arrow stretching from Turkey to the UK.

It would have been fair and understandable if Leave had limited their attacks to criticising the recent decision taken by the EU – under pressure from Angela Merkel – to offer Turkey some €3 billion to contain nearly three million Syrian and other refuges within its borders. However, the truth is that even this policy is deterring the sort of immigration featured in Nigel Farage's repellent 'Breaking Point' advertisement.

Turkey has always been a divisive issue for the Tories, whose Ukip tendency see Turkey's membership as the final nail in the EU's coffin.  I witnessed this for several years in the 1990s, when I was the European parliament's spokesman on Turkey's accession bid. Leading Conservative MEP Daniel Hannan has waded into the Warsi resignation debate this week. He says he asked her to join Leave and now claims she declined, although his friend, Ukip MP Douglas Carswell, told the Huffington Post that Hannan had indeed recruited her.

But internal Conservative politics aside, the fact remains that Turkey's entry into the EU remains a very distant prospect. The EU's response to Turkey's often blunt courtship has traditionally been: "We don't think either of us is ready for this yet, but let's keep working on the relationship". However, recent thuggish behaviour by President Erdogan's hoodlums against any dissent to his corrupt regime has made even EU diplomats use much stronger language.

The extent to which Turkey's imminent entry remains unlikely can be seen clearly by anyone taking the trouble to read what the EU actually says about it. Occasionally the European Commission publishes progress reports on Turkey's internal reforms, and the latest ws characteristically hostile. It stated clearly that Turkey fails the EU's criteria for membership, including full democracy, human rights, a free media and reliable rule of law.

This could not be any clearer. Despite what Vote Leave say, Turkey is nowhere near being in a position to join the EU. When Cameron says that Turkey’s membership is not on the horizon, he is right.