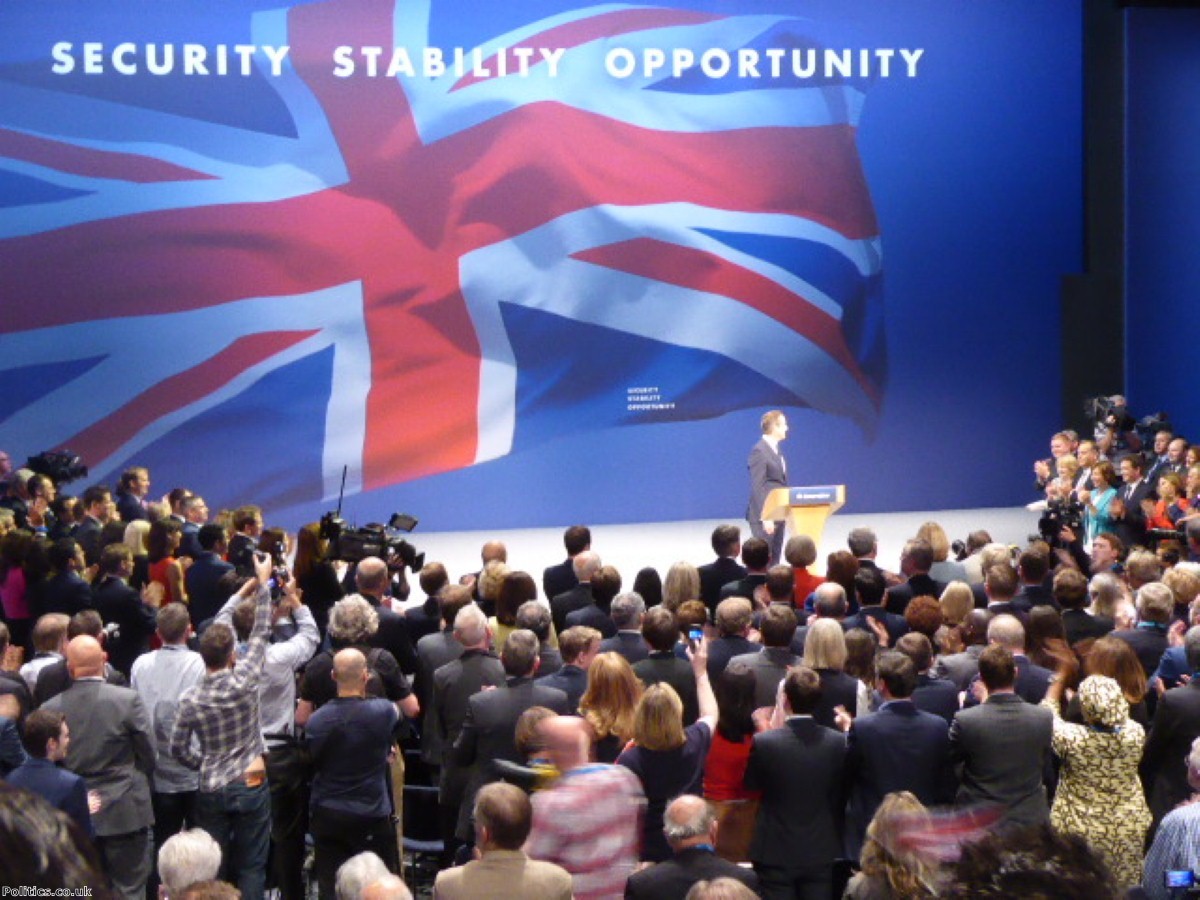 Pick of the week: Fear and loathing at the Conservative party conference

A chance for you to catch up on our five most-read articles of the week.

Five: Cameron's speech shows how Corbyn is making this a more left-wing country

In fifth place is our analysis of David Cameron's speech to the Conservative party conference. In what some are saying was the best speech of his career the prime minister managed to occupy the centre ground which has been vacated by a Corbyn-led Labour party. Cameron was triumphant but this piece suggests his speech was also a success for those on the left as it is shows that Corbyn's opposition is forcing a more left-wing political climate.

Next we report Iain Duncan Smith's claim that the 9/11 attacks and subsequent wars were to blame for his failure as Conservative leader. The work and pensions secretary told a fringe meeting at the Conservative conference this week that the Twin Towers attacks meant hardly anybody paid attention to his election.

Three: It's Theresa May – not immigrants – who's really damaging Britain

In third place is a piece written for Politics.co.uk by Tim Farron. The new Lib Dem leader slammed Theresa May's immigration speech saying that the language used was pushing the debate around immigration to dangerous new levels and risked pitching communities against each other. He claimed it is the Tory government not immigrants who are damaging Britain.

In our top five for a second week is this piece on Corbyn's defeat on Trident at the Labour party conference. With Britain now likely to have a continuous at-sea nuclear weapon until the 2040s we asked if it means the UK are actually breaking international law.

One: Hatred of the press is reaching toxic levels

In the top spot this week is a piece looking at the hostility towards journalists at the anti-austerity protests in Manchester this week.