‘It’s good to be Green!’ – Why does Brighton vote Green?
News 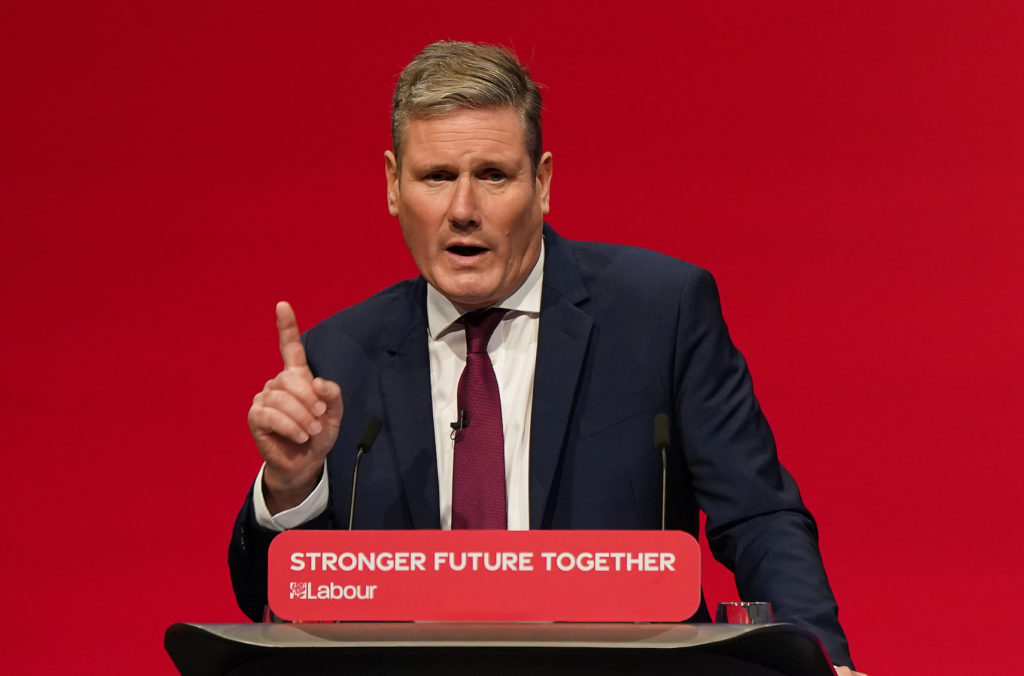 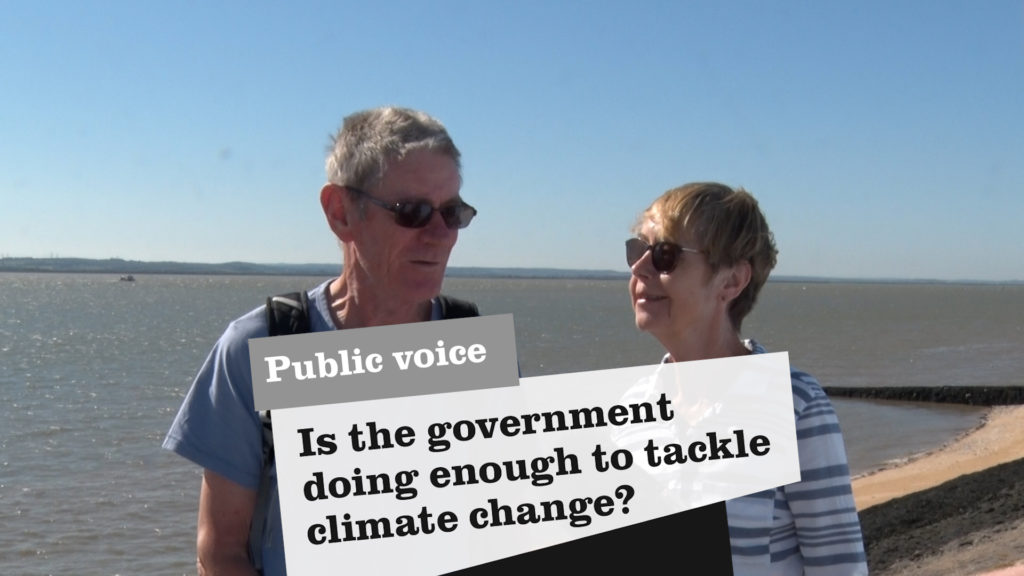 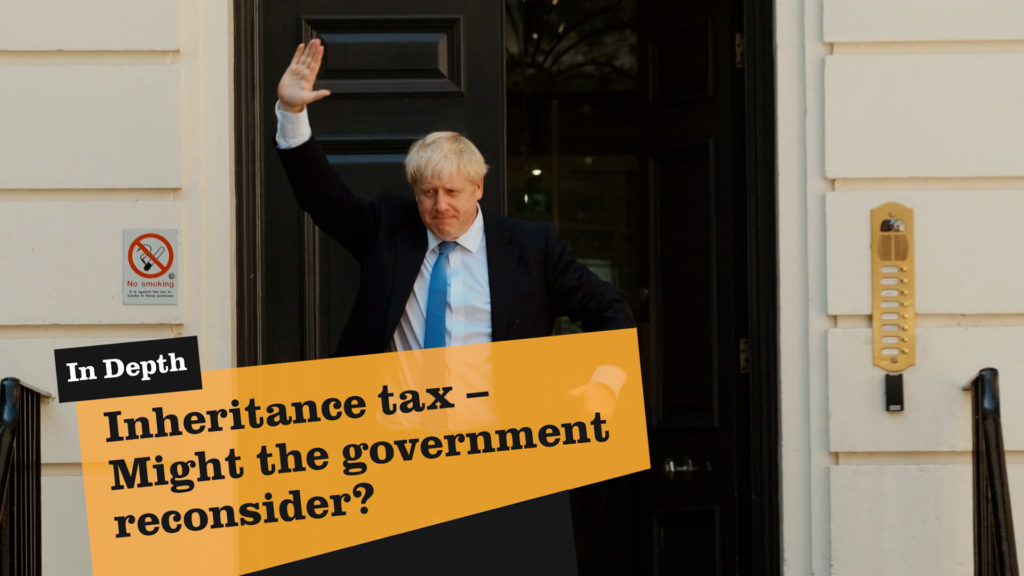 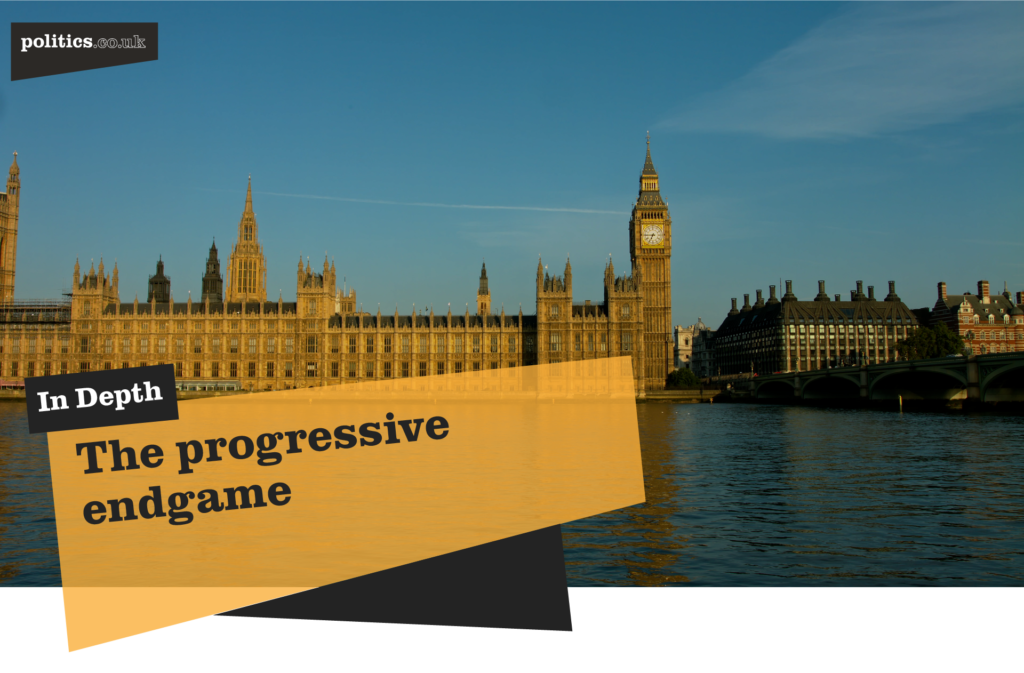 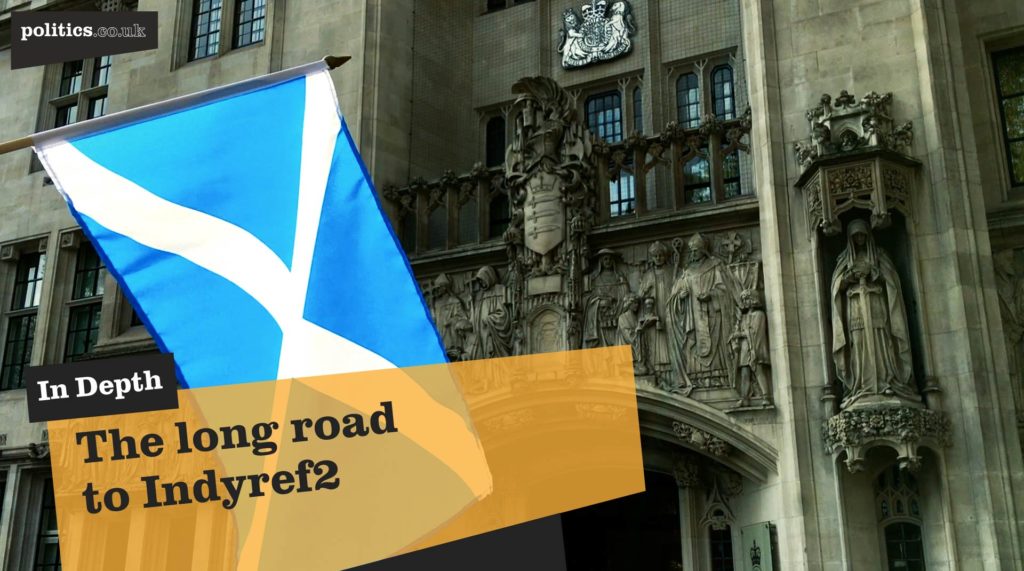 Scotland’s first minister, Nicola Sturgeon, says she wants a second referendum on Scottish independence by the end of 2023. The move has put Scotland on a collision course with Westminster as the battle for Indyred2 begins in earnest.  How did we get here? The SNP has made no secret of its desire to hold another referendum, but its strong… Read more » 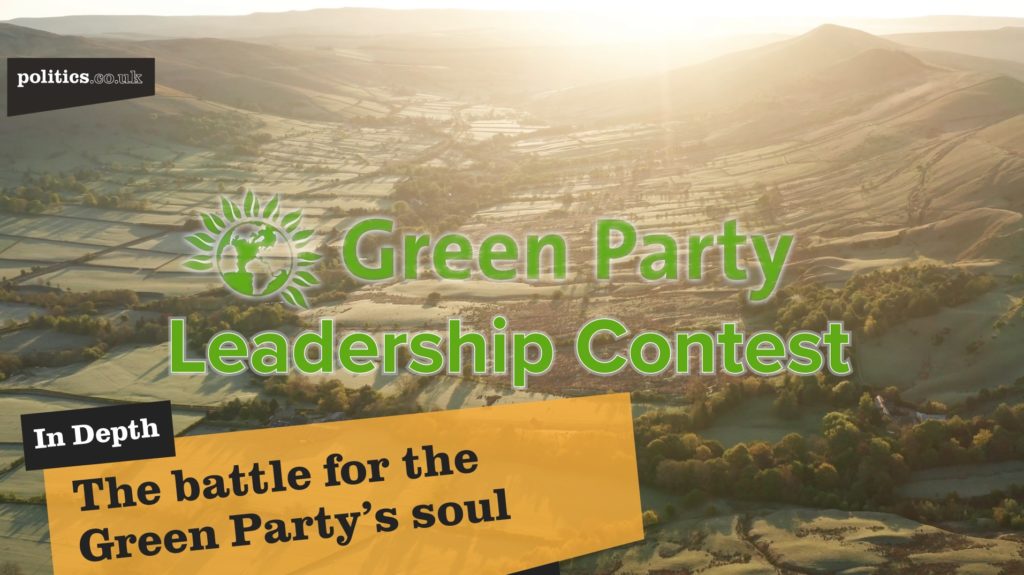 Politics.co.uk speaks to the candidates vying to chart the Green Party’s future course in British politics. 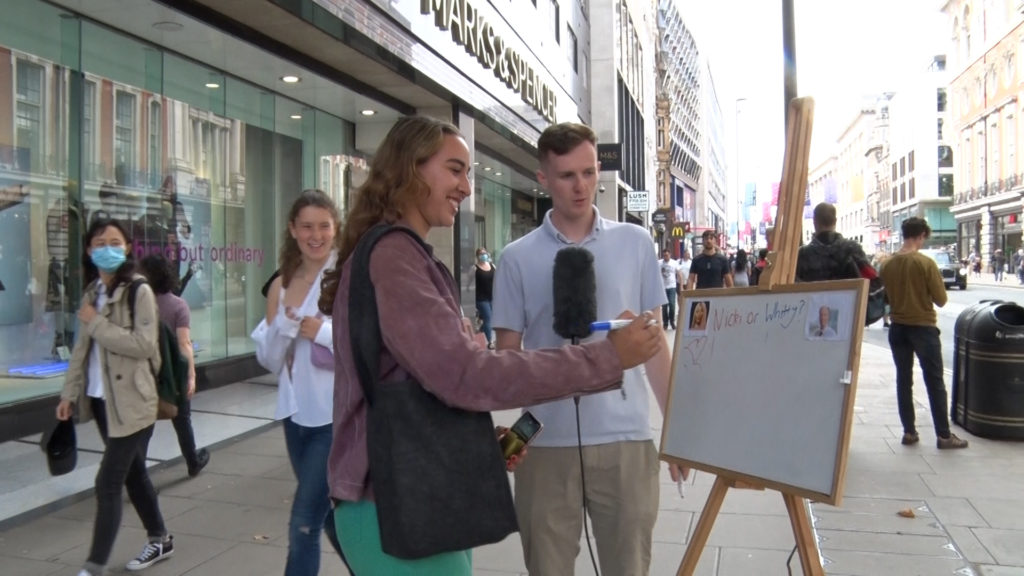 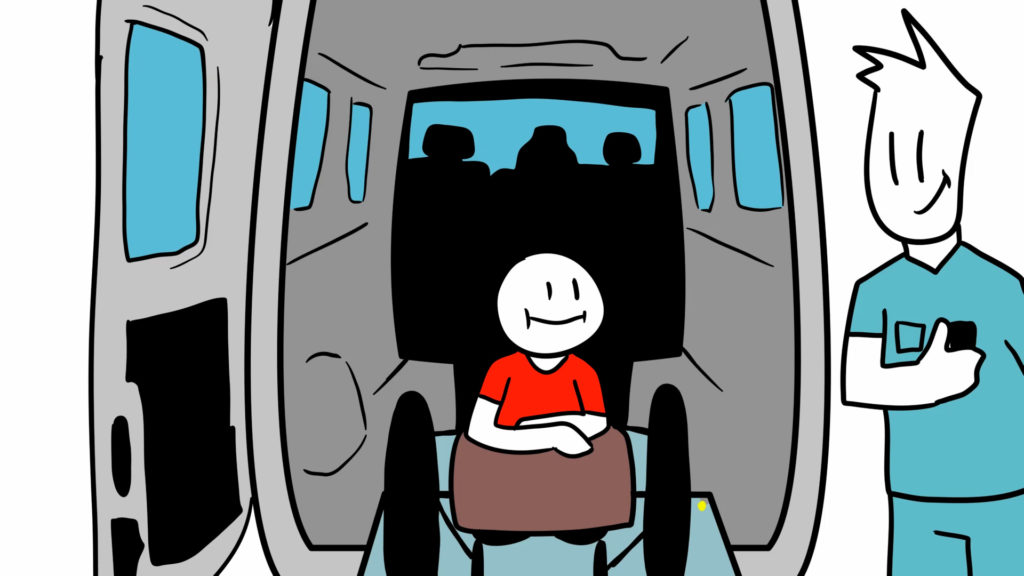 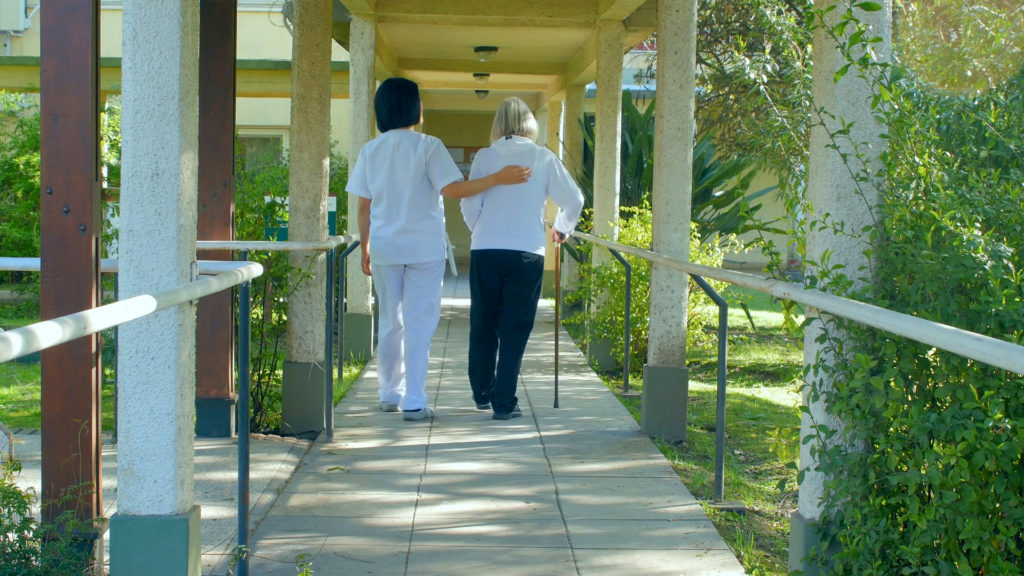 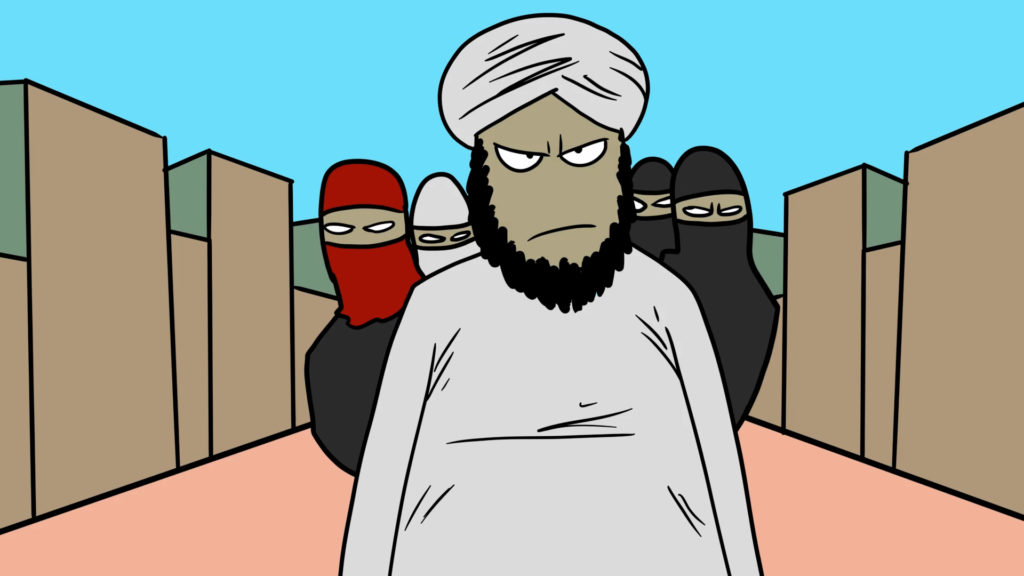 The terror of the Taliban
In-Depth 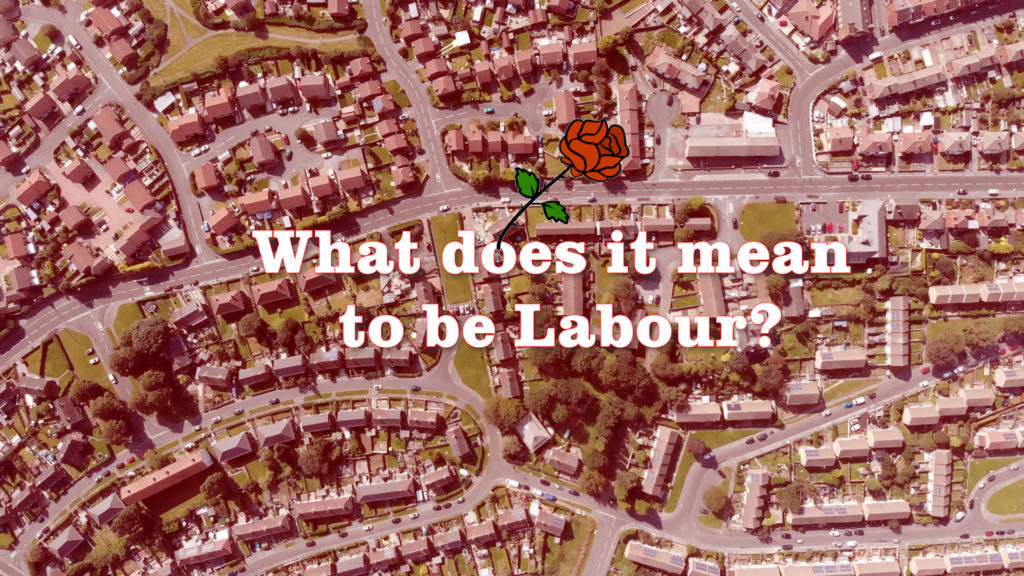 What does it mean to be Labour?
Insight 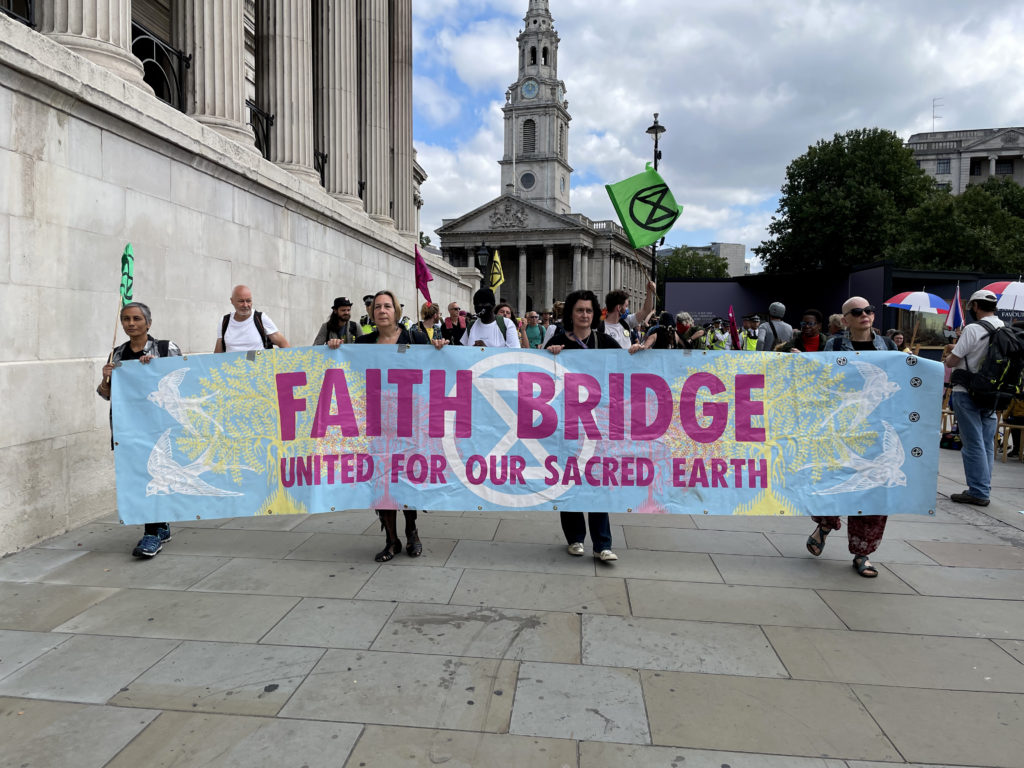 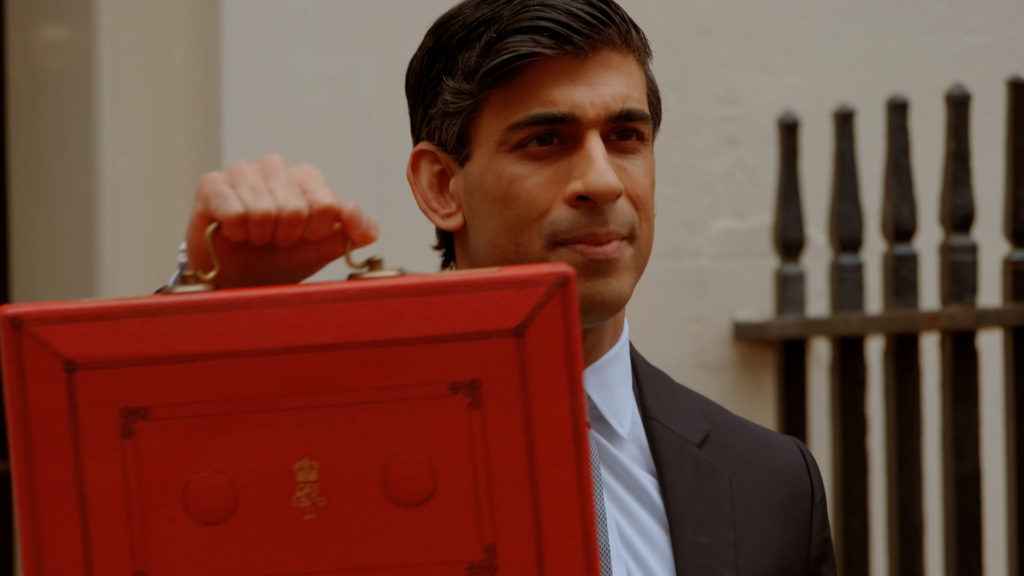 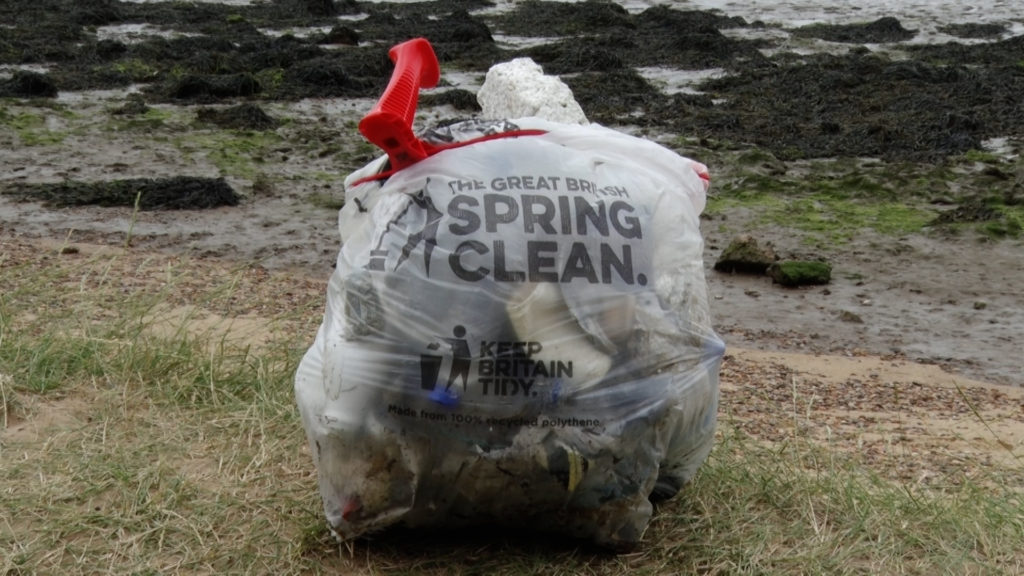 Plastic, litter and the pandemic: Has covid set us back in our battle to tackle the plastic menace?
Insight 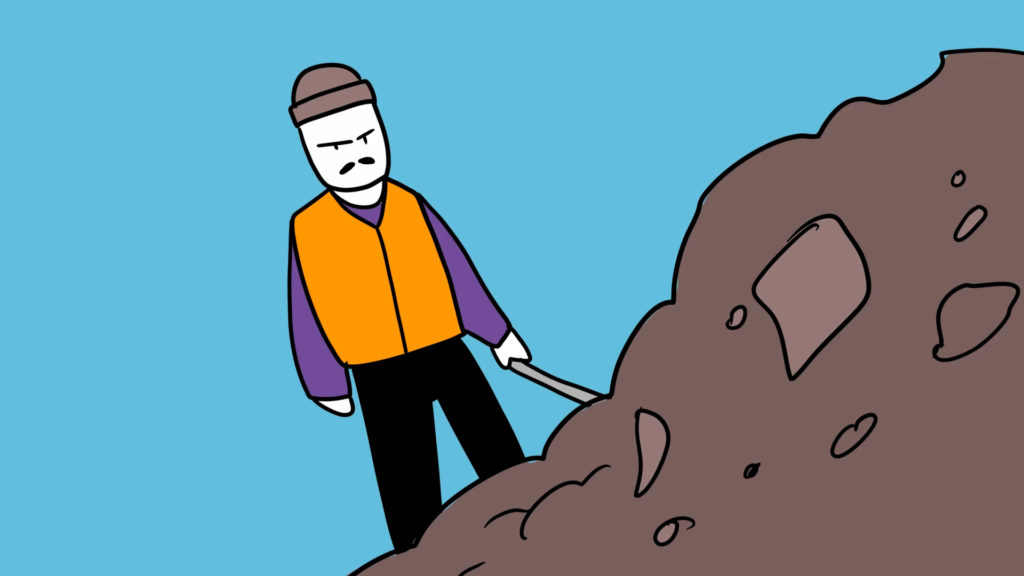 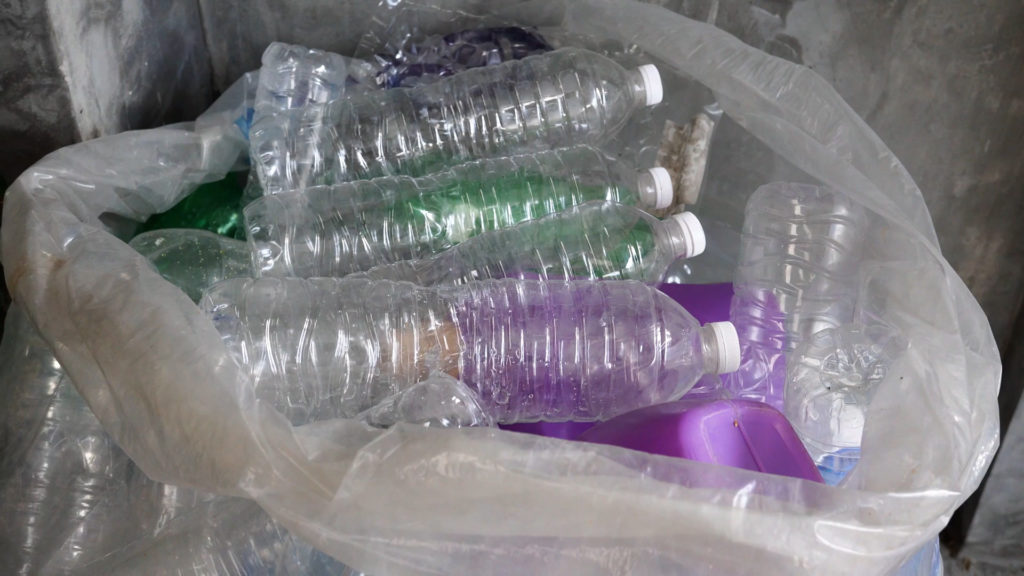 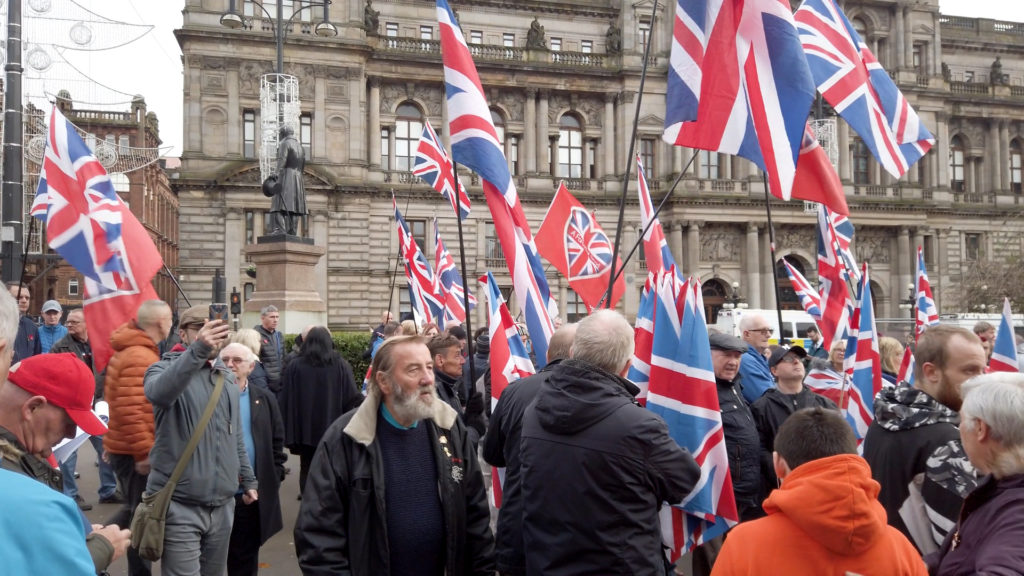