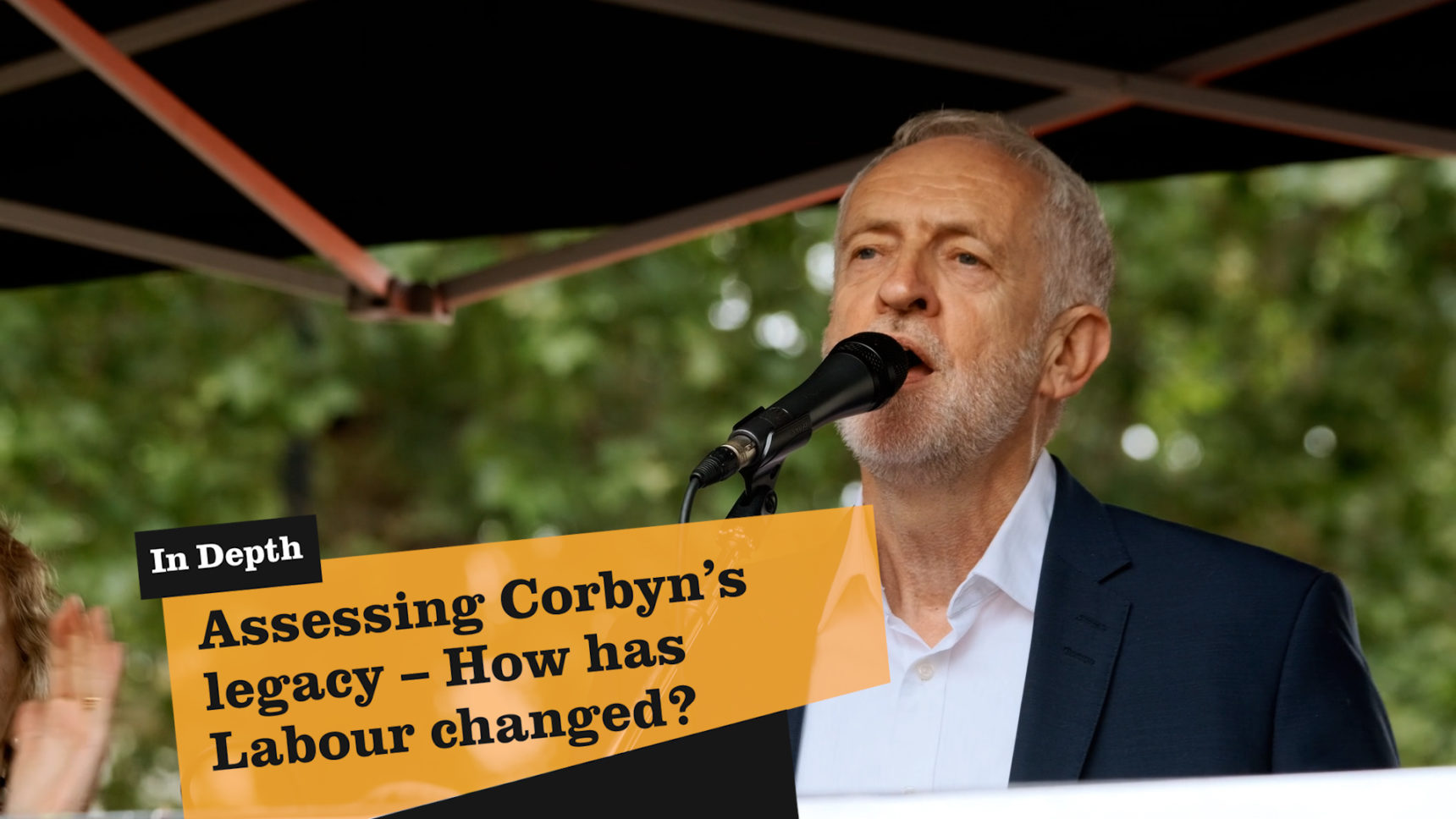 It’s been 18 months since Jeremy Corbyn passed on the Labour leadership baton to Keir Starmer, and already a lot has changed.

The dust hasn’t quite yet settled on Corbyn’s four years as Labour leader, but the speed of change begs the question: is the Labour party a fundamentally different political animal now, or was the Corbyn period a temporary phase in the party’s history.

In this in-depth feature, Chris Lomas assesses Corbyn’s impact on the membership, whether he changed the power-balance in the party, how much influence his tenure will have on future policy-making, and ultimately what his legacy is.