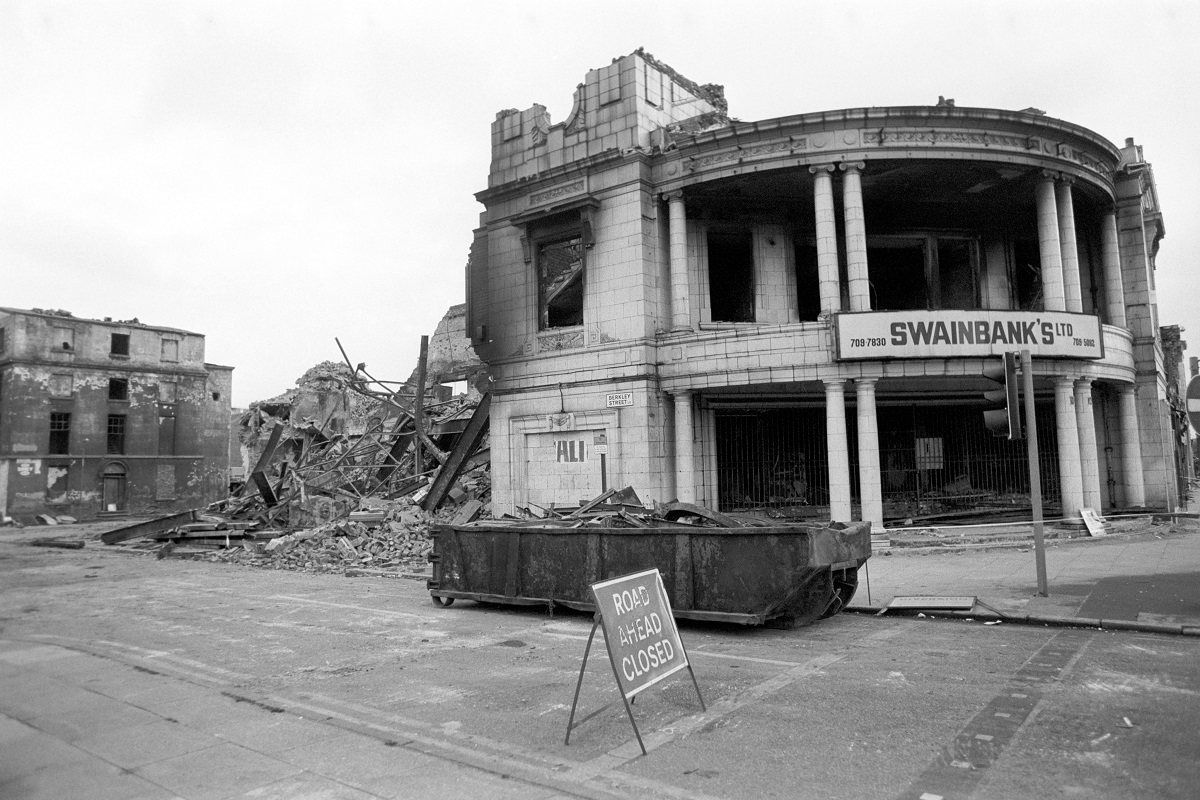 The UK’s urban riots 40 years on

In the summer months of 1981, Britain’s inner-cities exploded with rage, featuring violent protest and clashes with the police. Forty years on, it is perhaps an appropriate time to review and assess how and why this happened, and what lessons should be learned so that current and future UK governments limit the prospects of it happening again.

Thatcherism and its impact

The early 1980s marked the first phase of Thatcherism in all of its divisive and polarising impact. In the large industrial cities, particularly those in the midlands and north of England, the government’s initial focus on economic retrenchment had a destabilising and devastating impact. With many government-supported factories and industries in such areas closing and shedding jobs, unemployment started to rapidly increase. In the Granby ward of Liverpool (the Toxteth district where most of the city’s black population lived), male unemployment had risen to 40% by 1981, which was quadruple the national average of approximately 10%, while according to community activists it was more like 80% for black youths.

Indeed, the ethnic minority populations of such large cities was generally concentrated in what were often ‘ghettoes’ in the poorer areas with the worst housing and bleakest job prospects, which symbolised a deep-rooted form of social injustice. With many such citizens having little stake in society amidst such miserable socio-economic prospects, the potential for unrest was evident, and the Thatcher administration can be criticised for not realising the likely implications of its policies.

Central government tactics to brutally jolt the UK economy out of the stagnation, evident during the 1970s, eventually worked in some parts of the country but not in others. Thatcher’s grand project of ‘rolling back the frontiers of the state’ sought to generate more economic efficiency, enhanced personal freedom and eventual prosperity, but over time her administration was accused of neglecting poorer urban areas.

In the more recent era, comparisons have been made with the austerity programme of the Cameron-led coalition government from 2010 which similarly sought to ‘balance the books’. Indeed, in the summer of 2011 (thirty years on) urban rioting also occurred under Cameron’s regime, although on a lesser scale than 1981.

The riots and political reaction

Despite the ethnic tensions and associated issues previously highlighted, rioting occurred among both white and black communities (mainly youths), many of whom shared the unfortunate experience of being unemployed. As the riots erupted across various urban locations throughout the summer of 1981, Thatcher critic and moderate Conservative Cabinet minister Ian Gilmour recalled that ‘economically and socially, the government was steering for the rocks’, and many questioned whether its methods for revitalising the economy were feasible, appropriate or sufficiently compassionate enough.

On a more localised level, policing tactics in such deprived inner-city areas saw black youths disproportionately targeted and harassed, often in very brutalised ways, which generated anti-police resentment and mutual hostility between local populations and those in authority.

Such grim conditions, tensions and persecution meant that there seemed little to lose in terms of more forcefully challenging the status quo in 1981.  A Marxist analysis would claim that many were increasingly ‘alienated’ from the conventions of the capitalist system and therefore more prone to take drastic actions.

Yet to the more moralistic and neo-conservative government mantra that individuals should take personal responsibility for their own actions, the ensuing violence gained limited sympathy. Indeed, Thatcher cabinet loyalist Norman Tebbit declared to the Conservative annual conference later that year that his unemployed father didn’t riot during the hardship of the 1930s, instead: “He got on his bike and looked for work”.

Tebbit’s views were similar to the prime minister’s and aligned with the political orthodoxy of the ‘New Right’, prioritising individualism and self-help over state support. Such a view also advocated strong and ‘tough’ policing methods to maintain law and order.

While the rioting was finally brought under control over a period of summer weeks, it left a wave of destruction in its wake costing millions of pounds. However, on a more positive level, it instigated various regeneration programmes that rejuvenated previously depressed and downtrodden inner-city areas, involving both public and private investment, although these took considerable time to be fully delivered.

High-profile examples have included the longer-term regeneration of the formerly derelict dockland areas of parts of London, Liverpool and Manchester/Salford, which subsequently improved the visual and physical environment while creating significant employment in the process.

While some Thatcherite hardliners advocated ‘managed decline of such urban problems and begrudgingly saw such programmes as rewarding violence and criminality, more compassionate ‘One Nation’ ministers like Michael Heseltine were keen to adopt a more interventionist political approach. Heseltine acknowledged that in hindsight the unrest could perhaps have been predicted, and that retrospective action was urgently needed.

Overview and legacy of the 1981 urban riots

The urban riots of 1981 left other notable legacies, and in particular set a precedent for further tense episodes of social unrest and violent protest that occurred sporadically throughout the 1980s, in particular the miners’ strike of 1984/5 and the poll tax riots of 1989-90.

While in different locations and involving contrasting issues, they too were a response to the Thatcher government’s attempts to ‘shrink the state’ and reshape British society and its economy in a radical new direction. Such events also raised the spectre that all governments have feared throughout history, namely that sustained social unrest can often lead to dangerous revolutionary conditions, although this did not ultimately materialise in the 1980s.

Ongoing police reform was another consequence of this turbulent decade, but again many ethnic communities have continued to feel targeted, and the 1999 Macpherson Report branded the Metropolitan Police as being ‘institutionally racist’ in the wake of the 1993 Stephen Lawrence murder.

The question for today is how much has changed in such areas in the subsequent forty years since these major urban riots, and whether the inequality and discrimination that provoked such a backlash has been truly addressed and eradicated?

Some subsequent governments have taken a more interventionist approach than that of the 1980s, yet following a decade of austerity since 2010, various inhabitants of such inner-city communities highlight ongoing problems and remain sceptical as to whether enough has been done to prevent such extreme urban rioting occurring on this scale again.