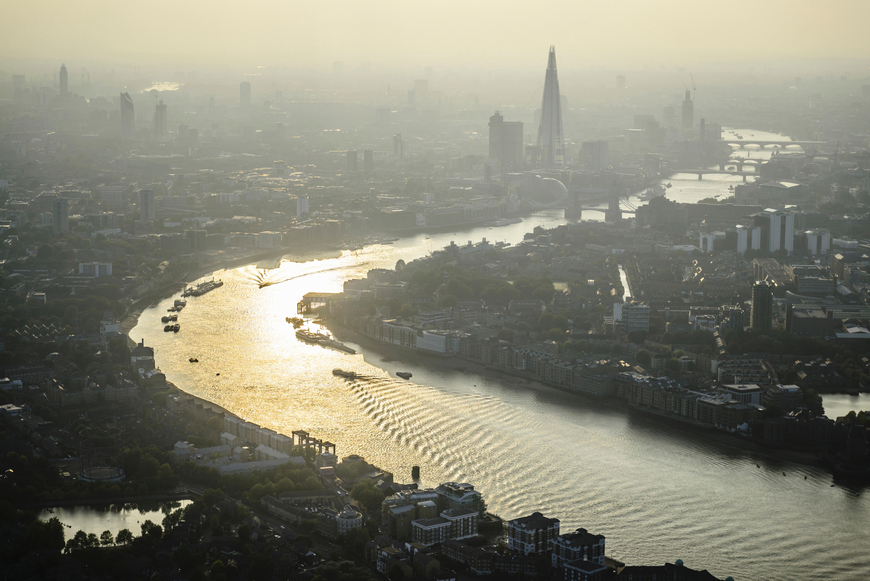 May 5 Elections: the London boroughs to watch

The May 5th elections will not only be important for the future of London, but for the respective careers of Boris Johnson and Keir Starmer. A bad night for the Conservatives could see them loose former true-blue councils like Wandsworth and Barnet, which  would only ratchet up the pressure on the prime minister. For Starmer, the test will be whether Labour can translate their national poll leads into tangible gains.

Recent polling makes bleak reading for the Conservatives. A recent poll from YouGov put’s Labour 27 points ahead in London, while Opinium predicts that they’re on course to lose around 70 seats in London. With that in mind, which London Boroughs are up for grabs this  week?

Barnet has long been a target borough for Labour and the upcoming election presents a real chance for them to finally gain control of the borough. Many of the target wards Labour will need to gain are only held by a few hundred votes and Barnet Conservatives will not be feeling too confident about holding on to them.

Of all the Labour targets, this is perceived to be their best chance at taking control of a council in May. Labour knows this and have clearly signalled their intent here, launching their London local election campaign in the borough.

This will also be a bellwether for how impactful Keir Starmer’s antisemitism message has been. Barnet has a relatively high Jewish population, and this issue was a huge factor in Labour’s poor performance here in 2018. If they can regain this support and capitalise on the national polling situation, it seems likely that Barnet will go red for the first time ever.

Seen as the flagship Conservative Council, Wandsworth going red would be a major defeat for the Conservatives.  Wandsworth was the favourite council of former prime minister, Margaret Thatcher, and it was an early adopter of her mantra of operating on a a platform of offering better services for less. Wandsworth Conservatives continue to  base their election campaign on this, but Labour has tried to negate this position by committing to a 1 per cent cut in council tax if elected.

Wandsworth Conservatives have been struggling against the backdrop of partygate, and they are trying to distance themselves from this, going so far as to label themselves as ‘local Conservatives’ on the ballot papers. With neighbouring Labour boroughs encouraging their campaigners to help out in Wandsworth, the Conservatives are reportedly pulling volunteers from other areas as they look to fight tooth and nail to hold on.

Labour have repeatedly been making gains here over past elections and will be hoping this time around they will finally have enough support to gain the council.  Current polling suggests they may just squeeze over the line, but it is very difficult to confidently call this borough either way.

Labour is confident of making solid gains in Westminster this year and while taking the Council outright is very optimistic, they can considerably eat into the Conservative majority.  However, given the borough has only ever been controlled by the Conservatives, and boasts the lowest council tax in the UK; on paper this might normally appear a slam dunk win for the party.

However as well as the national issues impacting Conservatives across London, local scandals have left Westminster Conservatives feeling the heat. The infamous Marble Arch Mound, which was permanently closed in January and led to the resignation of the deputy leader Melvyn Caplan, is featuring heavily in opposition campaigns.

Labour are also pressuring the Conservative’s to donate almost £120,000 they received from Russian donors with links to Putin, to Ukrainian charities  With the Tories having to fight on so many fronts, it is easy to see why Labour are optimistic here, but 2022 may still be too early for Labour to gain overall control of the borough.

Unlike the other  boroughs mentioned in this list, Croydon sees a wounded Labour Party defending against a resurgent and optimistic Conservative attack. The background to this is the major financial crisis that led to Croydon Council declaring bankruptcy in 2018.

Labour have attempted to distance themselves from the former Labour leadership of the Council, Tony Newman and Simon Hall, but this has proved more difficult in practice. Unsurprisingly, the financial mismanagement is playing a central role in the Conservatives campaign. Like in Wandsworth, Croydon Conservatives are labelling themselves as ‘local Conservatives’ on the ballot as they try and keep the election focused on Croydon based issues.

As well as fighting for a majority on the Council, this is also the first election where Croydon residents will vote for a directly elected mayor. Labour’s Val Shawcross and Jason Perry of the Conservatives are the two leading candidates in that race, but it’s Andrew Pelling that may end up deciding things. Pelling is former Conservative, turned Labour, turned Independent politician who is widely expected to finish a comfortable third.

Pelling is expected to take votes off both sides, and there is worry from both sides that his involvement in the election will cast him in the role of kingmaker. Polling suggests Labour will probably hold on to power in Croydon, but they are understandably nervous about this south London borough.

Unlike all the former examples, Tower Hamlets isn’t a Labour versus Conservative battle, but one involving Labour and a party called Aspire.  Aspire is led by Lutfur Rahman, the former Mayor of Tower Hamlets from 2010-2015, who was barred from elected office for five years when found guilty of corrupt and illegal prices.

Rahman and his party are attacking Labour from the left, arguing for more public service investment, affordable homes, and tax freezes, amongst other policies. Tower Hamlets Labour are worried about the threat from Aspire and are taking the challenge seriously.

Labour are campaigning heavily in the borough and incumbent Labour Mayor John Biggs will be hoping he can hold off the efforts from Rahman. Polling suggests Labour will hold on to control of the Council but the outcome of the Mayoral election is far less certain.