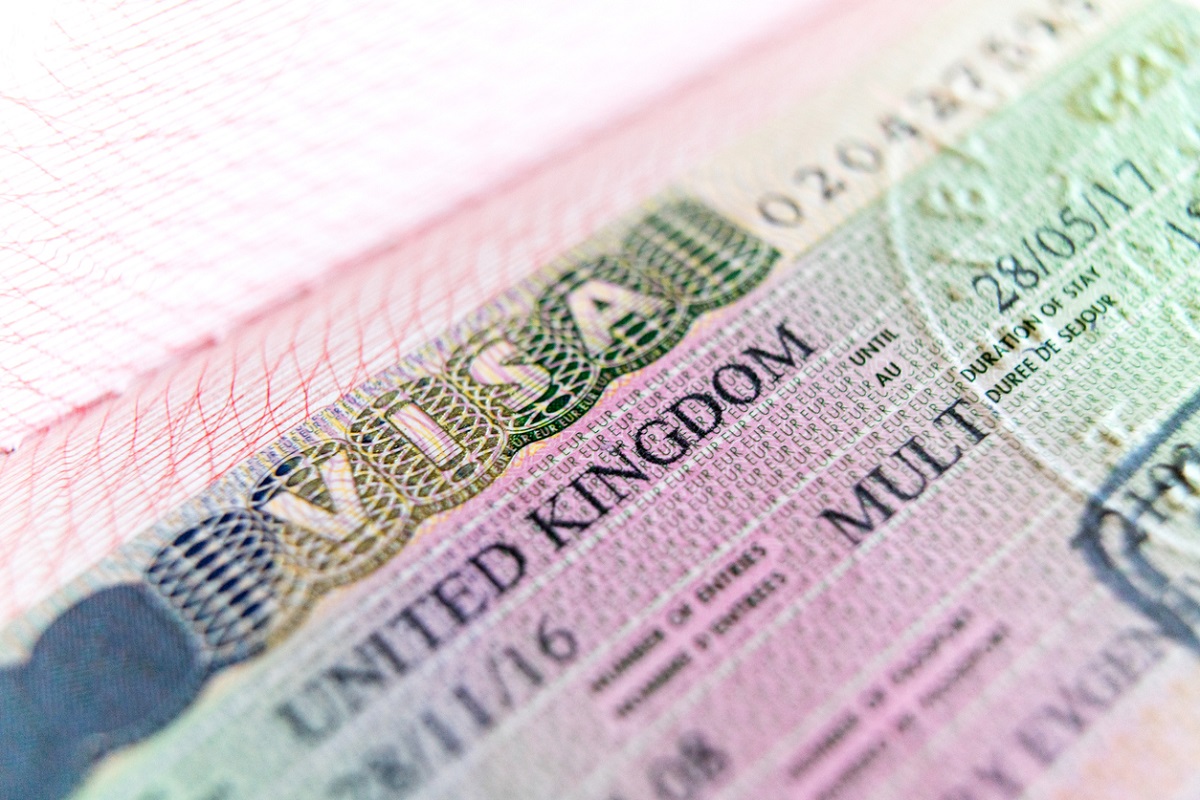 Visa rules after Brexit: Everything about visas, ESTA and eTA

Visa. ESTA. eTA. There are countless travel permits you can use when going abroad, depending of course on which country you will be visiting. In the past, matters were set fairly in stone and the rules for British travellers going abroad were clear. Brexit changed a great many things in various sectors. In this article, we’ll focus specifically on visas and travel abroad.

Travelling to the EU: no visa required
Despite not being part of the Schengen Zone, the UK enjoyed the privilege of visa-free travel for citizens travelling to Europe. They could stay in European countries for up to 90 days without needing a travel visa. This 90-day period was set in a larger 180-day period during which visa-free travel was allowed. This means that during this 180-day period, you could spend up to 90 of those in various European countries. The counter did not reset when visiting different countries. Once the 90 days were up, you had to wait for the remaining 180 days to pass before you could travel without a visa again.

There is good news in that regard. These rules remain the same following Brexit. British citizens can still travel to Europe without needing a visa for a stay of up to 90 days. However, longer stays still require a visa. If you are travelling for something other than tourism (such as business or to study), check in advance whether you need a visa or other permit, since different rules apply.

British travellers to the EU should keep in mind that due to Brexit, the European Health Insurance Card (EHIC) has been replaced by the new UK Global Health Insurance Card (GHIC). If you still have an EHIC, it will be valid until its expiry date. Afterwards, you will need to apply for a GHIC. Like the EHIC, the GHIC gives you access to European healthcare at a reduced rate, or sometimes even for free.

North America: ESTA and eTA
Being part of the EU comes with a great deal of benefits, not just between member states but also with other parts of the world. Travel benefits often include the EU as a whole rather than individual countries. Leaving the EU means that the UK may lose access to some of these benefits, or they may be replaced with new agreements.

However, many of them remain the same since the agreements were made with the UK specifically. When travelling to North America, British citizens don’t need a visa. For tourist and business trips to the USA, they can instead apply for an ESTA, America’s substitute to the standard visa. The UK is one of the countries included in America’s Visa Waiver Program, also known as the ESTA program. The ESTA is cheaper and easier to apply for than a US visa, since it does not require a visit to the embassy. Similarly, for trips to Canada the eTA can be applied for, or electronic Travel Authority. The eTA Canada is very similar to the ESTA, being a cheaper electronic substitute to the visa for countries with which Canada has close ties (such as the UK).

Asia and Africa: online visas
The continents of Asia and Africa have been rapidly digitizing their visa procedures. This allows for a more fluid process, removing a lot of the queues and delays that visa applications are known for. Some countries have progressed farther than others in that regard. In fact, Kenya has moved to scrap all non-digital visas, meaning the only way you can travel to Kenya after January 2021 is by applying for the mandatory visa online. While other countries such as Vietnam or India still offer paper visas in addition to the online ones, a clear shift is taking place to favour digital applications. British travellers qualify for all online visa types, as do most European countries. While Brexit has changed a great many things, tourist trips abroad will remain largely the same.