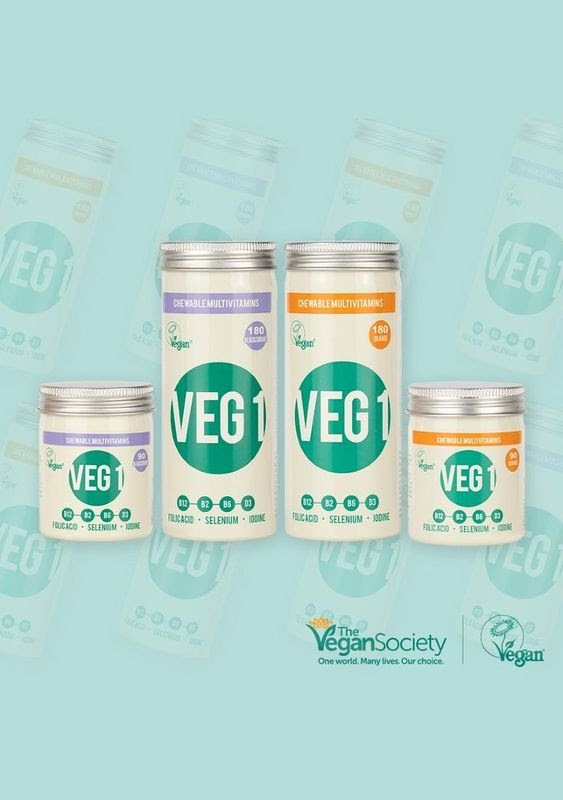 VEG 1 is the nutritional supplement developed by The Vegan Society and provides an affordable, reliable source of vitamins D3, B12, B2 and B6, folic acid, iodine and selenium.

To kick off the start of the partnership, and mark Veganuary, staff from The Vegan Society will attend the first VEG 1 sponsored game on Tuesday (18th January) in which Forest Green take on Nottinghamshire’s Mansfield Town.

Forest Green Rovers, described by FIFA as the greenest football club in the world due to being carbon-neutral and only serving vegan food, registered with the Vegan Trademark, are currently top of the EFL League Two.

At the end of the match, The Vegan Society will award the man of the match with a pot of VEG 1, while the players will present staff with a signed FGR shirt.

Last month the charity and club also joined together to run an Instagram competition and awarded one lucky winner with the ultimate FGR fan bundle.

Bethany Dandy, VEG 1 Marketing Officer at The Vegan Society, said: “We’re really excited about the sponsorship and think that Forest Green Rovers have done an excellent job at joining together veganism and football. A lot of our Vegan Trademark clients are sponsors too, including Ecotricity and Funktional Foods, so it just made sense for our multivitamin product VEG 1 to also get behind the greenest club in the world. It’s clear that this club and the players really care about their environmental impact and we can only hope that other clubs are inspired to consider theirs and follow suit!”

Following a move last year to become more sustainable, VEG 1 packaging is now made from aluminium – making it 100% plastic-free and fully recyclable. The rebrand was two years in the making and was initially inspired by requests for more sustainable packaging from VEG 1 customers.

VEG 1 is available in either orange or blackcurrant flavour and can be bought as a three-month (£6.60) or six-month (£12.70) supply. You can read more about VEG 1 and place an order online on the Society’s website.