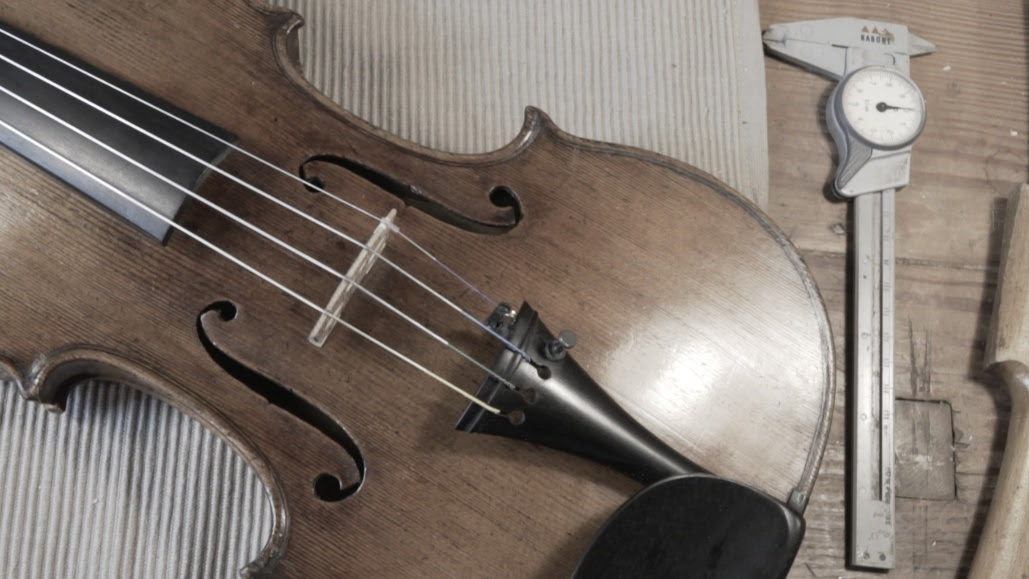 A set of vegan violins*, created by an Irish master violin-maker during the Covid-19 pandemic, have become the first in the world to be registered with The Vegan Society’s Vegan Trademark.

Launched just in time for Veganuary, in which people are challenged to eat vegan for the month of January, the vegan version of the classic Italian instrument is a passion project of musician Padraig O’Dubhlaoidh.

When the pandemic hit in March 2020, Padraig, a long-standing campaigner for sustainable and ethical violin-making, became determined to create something positive in an uncertain world.

Devoting his time at home in the Malvern Hills during the various national lockdowns to consolidate years of research, Padraig managed to create a violin that is entirely free of animal products. In the past, horsehair, hooves, horns, bones and serosa, the outermost layer of the intestines of cattle, have all been used to create instruments including drum sets, piano keys and guitar strings.

To create his violins, including the back, neck, ribs and scroll, however, Padraig opted to make his own purfling inlay, using wild berries and local spring water. While vegan strings and bows are available they are not currently registered with the Vegan Trademark.

Ericka Durgahee, Marketing Manager at The Vegan Society, reacted to the news: “It’s incredibly exciting to have the world’s first vegan violin registered with the Vegan Trademark. This will be music to the ears of so many violinists who have longed for a high-quality instrument that is free from animal products. Every violin is also completely bespoke with the sound and feel tailored to the player’s individual style and preference. Padraig has done a fantastic job and we’re extremely proud of what he has produced.”

Creator Padraig O’Dubhlaoidh said: “I learned a lot about my craft during years of research and ultimately, it was the science of conservation that brought about a series of breakthroughs leading to success. During my experiments, I also discovered that there are unforeseen advantages to a vegan violin. Apart from the benefit to animals, society, and our environment, it has become very clear than animal-based glues have harmful effects on violins, inducing powerful tensions on wooden components. The adhesive used in my vegan violins however, has no such effect. Irrespective of ethics, this is an acoustic improvement.”

He added: “With our planet facing crises on almost every front, the collective voice of people wanting a fairer future grows stronger every day. Ethical musicians are part of this movement and have long wished for a violin that is fully vegan yet retains all the qualities of the classic instrument.”

The ethical violin is finally here – to find out more visit www.veganviolins.com. You can also read more about the Vegan Trademark and the Trademark standards.

*while vegan violin strings and bows are available, it is only the body of the violin that has been registered with the Vegan Trademark