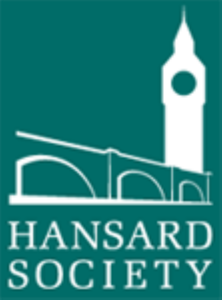 Making sense of May 7: the 2015 election and the future of British politics

Join Professor John Curtice and other leading analysts as they dissect the implications of the recent general election at the launch of the first major book on the campaign and its outcome, Britain Votes 2015.

The general election was one of the most extraordinary contests of recent times, with an outcome that surprised many commentators. A race that was supposedly ‘neck-and-neck’ and heading for a hung Parliament resulted in the first majority Conservative government since 1992.

Can the Conservative performance be explained by the ‘black widow effect’? And if so, having devoured the Lib Dems, what does the future now hold for David Cameron and his party given the structural problems it still faces and with an electorate whose support for it remains cagey and contingent?

Despite ideological and political incoherence are there still significant opportunities for Labour to exploit in the future? Might brand distinctiveness help nullify the Conservative advantages on economic competence and leadership?

What now for UKIP? Will the issue of immigration continue to exacerbate the break-down of the British party system?

And what of the polls? Should there now be an inquiry not just into polling methodology, but also into how the media cover polls during an election campaign – can we get away from the horserace?

Join leading analysts and commentators to discuss these questions and more as they present the latest findings from their research on the election and assess what it all means for the future of British politics.