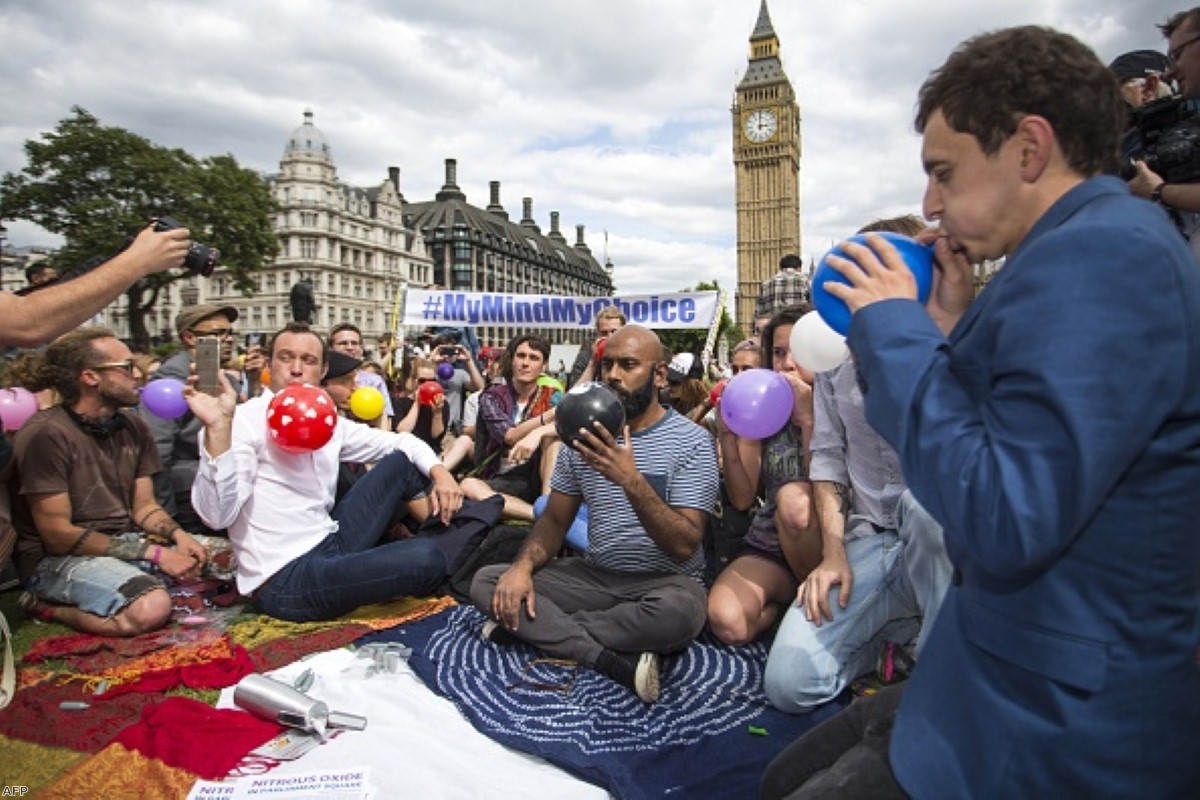 Legal highs ban is ‘unworkable’ and will put lives at risk

The government's new blanket ban on psychoactive substances will be unworkable, difficult to prosecute and will put lives at risk, MPs have heard.

Evidence from legal experts and leading academics, submitted to the Home Affairs Select Committee (HASC), suggests that prosecutors will struggle to prove that many legal highs are actually psychoactive.

Cases brought against producers of legal highs could fail due to the absence of any clinical trials on humans, MPs heard.

Prosecuting would be a "difficult and unworkable task, as little or no evidence is available regarding [the substances'] pharmacological activities in vivo in humans and expert witnesses may be reluctant to extrapolate data from animal models, in silico or in vitro studies," lecturer in criminal law Amber Marks told the committee.

Further evidence from Ireland, where a similar ban on all psychoactive substances exist, shows that prosecutions are highly difficult.

"We are relying on scientists to assist us with these prosecutions and, unfortunately, they haven’t been able to provide the evidence to us," he admitted. There have so far only been a handful of prosecutions in Ireland.

The committee criticised the government for pushing ahead with the ban without first waiting for evidence from Ireland.

"It would have been preferable to legislate in the UK with the benefit of an assessment of the effectiveness of legislation introduced in Ireland. This Committee has not seen any evidence that any such assessment is available or would have been available in the timescale within which the government wished to operate," they found.

The ban also faces resistance from the police. Police Scotland told the committee the ban would place a huge strain on their resources.

"It is clear that any successful prosecution will be dependent on the evidence of a suitably qualified medical expert who has experience relative to the specific substance(s) which would form the basis of the case," assistant chief constable Ruaraidh Nicolson told the committee.

"Given that the substances continually evolve it can be anticipated that the knowledge base would take a considerable amount of time to generate. Furthermore, every case that involved NPS offences would require the suitably qualified medical expert to provide their evidence in court, which would no doubt incur a substantial financial cost in order to secure their services."

Once implemented, the ban will cover the use of alkyl nitrates, known as 'poppers'.  MPs heard evidence from the National AIDS Trust and others, that the ban on poppers which are widely used by gay men, could increase the spread of sexually transmitted diseases, as well as forcing current users into the hands of drug dealers.

Any ban would also remove alkyl nitrites from any regulatory regime, meaning a currently safe substance, could in future become unsafe for users.

The ban as currently constituted could also hinder the legitimate use of these substances for medical research and therefore delay the development of new life-saving treatment.

More widely, MPs raised concerns that the legislation failed to distinguish between the relative harms of differing psychoactive substances.

"There is a lack of clarity in the Bill with regard to the relative harm associated with different types of new psychoactive substances (NPS) and the appropriate sentence commensurate with the offence," they noted.

A group of leading academics criticised the bill for criminalising non-harmful substances, purely because they are psychoactive.

"This bill does not calibrate for harm, and indeed exempts known harmful substances whilst banning substances which are not harmful simply because they are psychoactive," six leading professors in ethics and neuroscience told the committee.

The committee criticised the government for pushing ahead with the ban without fully consulting the experts.

To be effective, it is essential that the government draws more extensively on the experience and expertise of key stakeholders. That is what they are there for," they said.

"Even at this late stage, the government must consult with stakeholders."