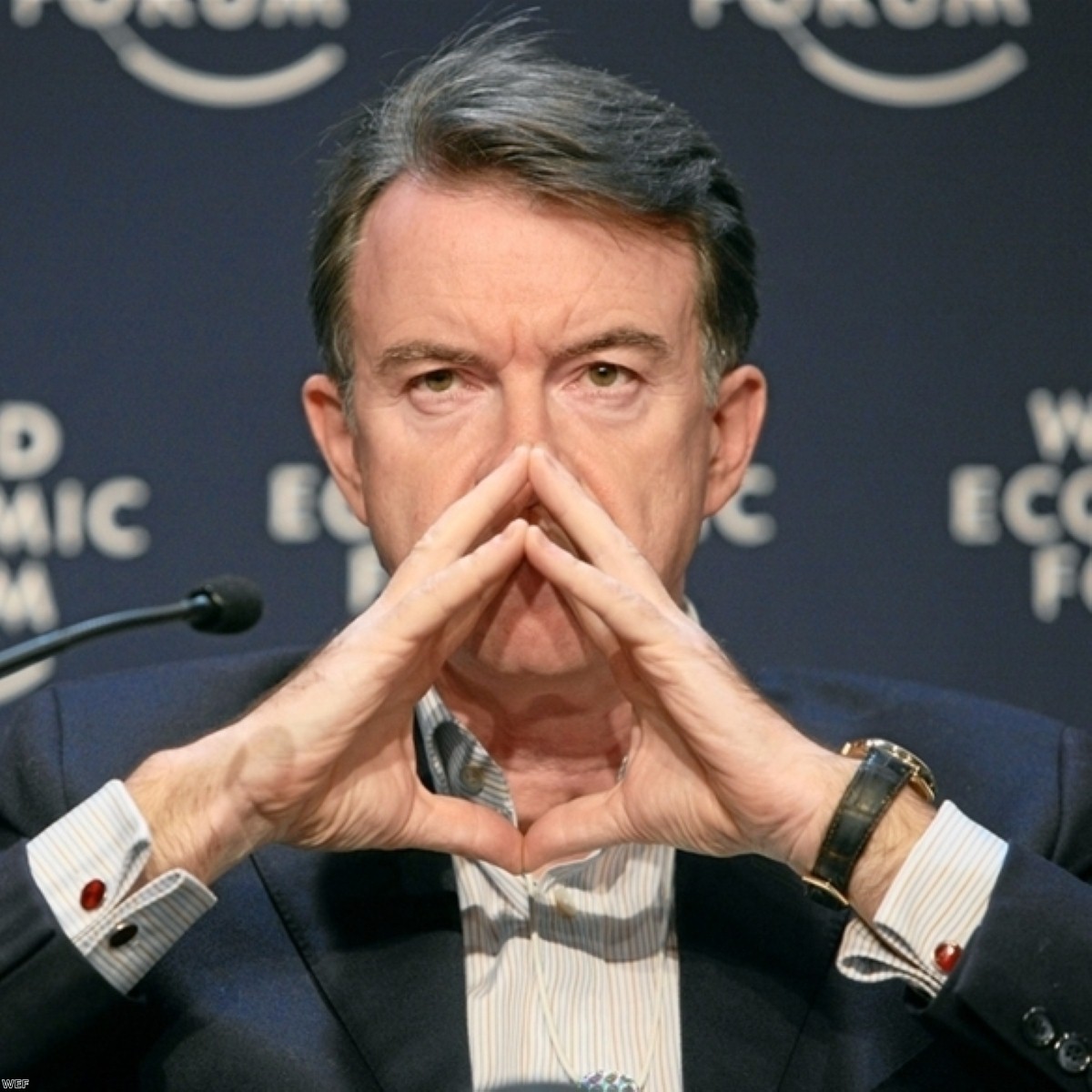 Peter Mandelson's recent attacks on Jeremy Corbyn were "close to traitorous" and should lead to his potential expulsion from the party, one of the Labour leader's leading parliamentary backers said today.

Labour MP Michael Meacher, who nominated Corbyn for the leadership, said the party should consider expelling the former business secretary for "[bringing] the party into disrepute"

"It is one thing for those who opposed the election of Jeremy Corbyn as leader to make their concerns and objections known and to argue for them within the big tent which is the Labour party," Meacher wrote on his blog.

"It is quite another thing, when a new leader has just been elected with 60% of the vote (higher than Blair's 57% in 1994), for a well-known Labour public figure to openly incite insurrection to have him promptly overthrown.

"When the party has spoken with such unprecedented decisiveness, such behaviour is coming close to traitorous. The Labour party has a rule, introduced by Blair himself, that anyone who brings the party into disrepute can be expelled. Many would think that Mandelson, who no doubt was deeply involved in the machinations behind the new rule designed to get rid of inconvenient left-wing activists, has now put himself in a position to be hoist on his own petard."

In recent days Mandelson has attacked Corbyn for attempting to 'con' the British public about his "quasi-Marxism."

"[Corbyn's strategy is to sound emollient and consensual, allowing his frontbench to say what they like to appear a broad church," Mandelson said.

"The public are not going to be taken in by this. He has no interest in mainstream politics. He was elected as a symbol, not as a leader."

However, Mandelson has said his party should wait for the public to deliver a "clear verdict" on Corbyn, before moving to oust him.

"In choosing Corbyn instead of Ed Miliband, the general public now feel we are just putting two fingers up to them, exchanging one loser for an even worse one. We cannot be elected with Corbyn as leader," Mandelson wrote in a memo to his party colleagues.

"Nobody will replace him, though, until he demonstrates to the party his unelectability at the polls. In this sense, the public will decide Labour’s future and it would be wrong to try and force this issue from within before the public have moved to a clear verdict."

Several Labour figures on the centre and right of the party distanced themselves from Corbyn yesterday, while calling for activists to rally around him, at least in the short term.

Former shadow education secretary Tristram Hunt, told fringe events that his wing of the party felt "like the inside of a pig's head," adding that "we need to pick ourselves up and get the taste of defeat out of our mouth."

He urged the party not to get tied down in left-right infighting however.

"But I will make a plea to the new leadership. Let's not allow the multiple joys of internal debate go on forever. Because with every day that passes this government is wreaking terrible damage to the country that I love."

Speaking at the Labour list rally, Eddie Izzard urged Corbyn not to "wander off" to the left.

"We have to get elected… so Jeremy we have to get in the middle of the country. Don't wander off somewhere," he said.

The infighting came as John McDonnell prepared to make his first speech as the new shadow chancellor.

McDonnell is a divisive figure, whose appointment has already caused a great deal of debate within the party.