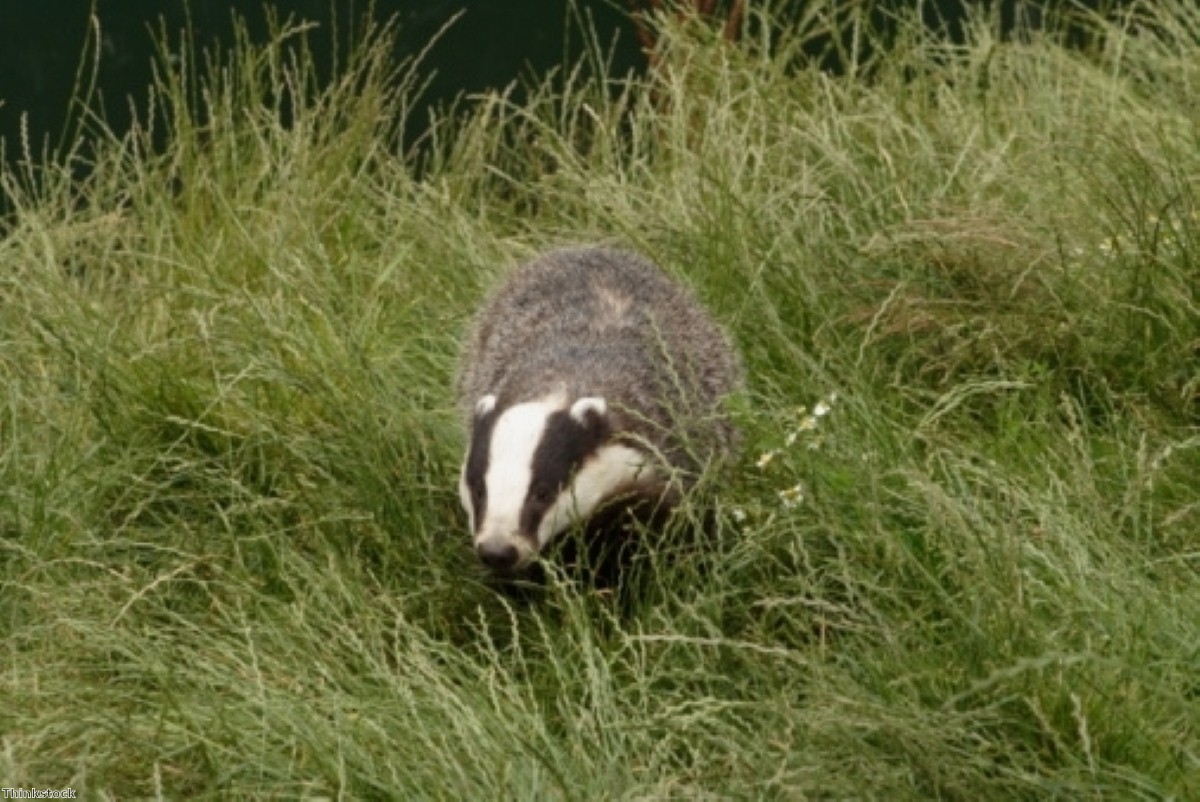 Hundreds of badgers have been granted an unexpected reprieve after the licence for the ongoing cull was revoked ahead of time.

Natural England admitted continuing the killing of badgers in the Gloucestershire pilot cull was pointless because there was no chance of their target being reached.

The cull will officially end at 12:00 GMT on Saturday as a result.

It means a planned mass protest in Bristol tomorrow lunchtime could turn into a celebration, charity Care For The Wild claimed.

Its policy adviser Dominic Dyer said: "There would be some joy in saying 'we told you so' to the government, but hundreds of badgers have already been killed for absolutely no discernible reason.

"The sad thing though is that this government will now try and justify rolling out the cull to other parts of the country next year… But if they had cared to pay attention, they'd know that we'd already learned lessons about culling – that it doesn't work."

Under the targets set by Natural England there were supposed to have been 1,650 badgers killed across Gloucestershire in the original six-week period.

Only 708 lost their lives and, although the original licence was extended by a further eight weeks, those behind the cull have now admitted defeat.

It means nearly three weeks of further culling will no longer take place.

Campaigners fear ministers will ignore the evidence of the pilots. A separate cull in Somerset saw a 65% reduction in the badger population, below the 70% reduction target.

Dyer added: "For once can we have a government that holds its hands up and says – OK, that was a trial, it failed, we'll do it another way. But politics and personal ambition mean that we'll no doubt be fighting this battle again very soon."

Farming minister George Eustice insisted the cull had been "worthwhile" because, by removing a significant number of badgers, it would "make a difference to disease control in the area".

He said: "Now that the cull company is seeing fewer badgers on the ground I agree with the decision to stop the pilot cull for this year and I pay tribute to all those who in the face of provocation have worked so hard.

"Let's not forget that more than 305,000 cattle have been slaughtered in Great Britain in the past decade due to this terrible disease, which is why we are doing everything we can to get it under control."