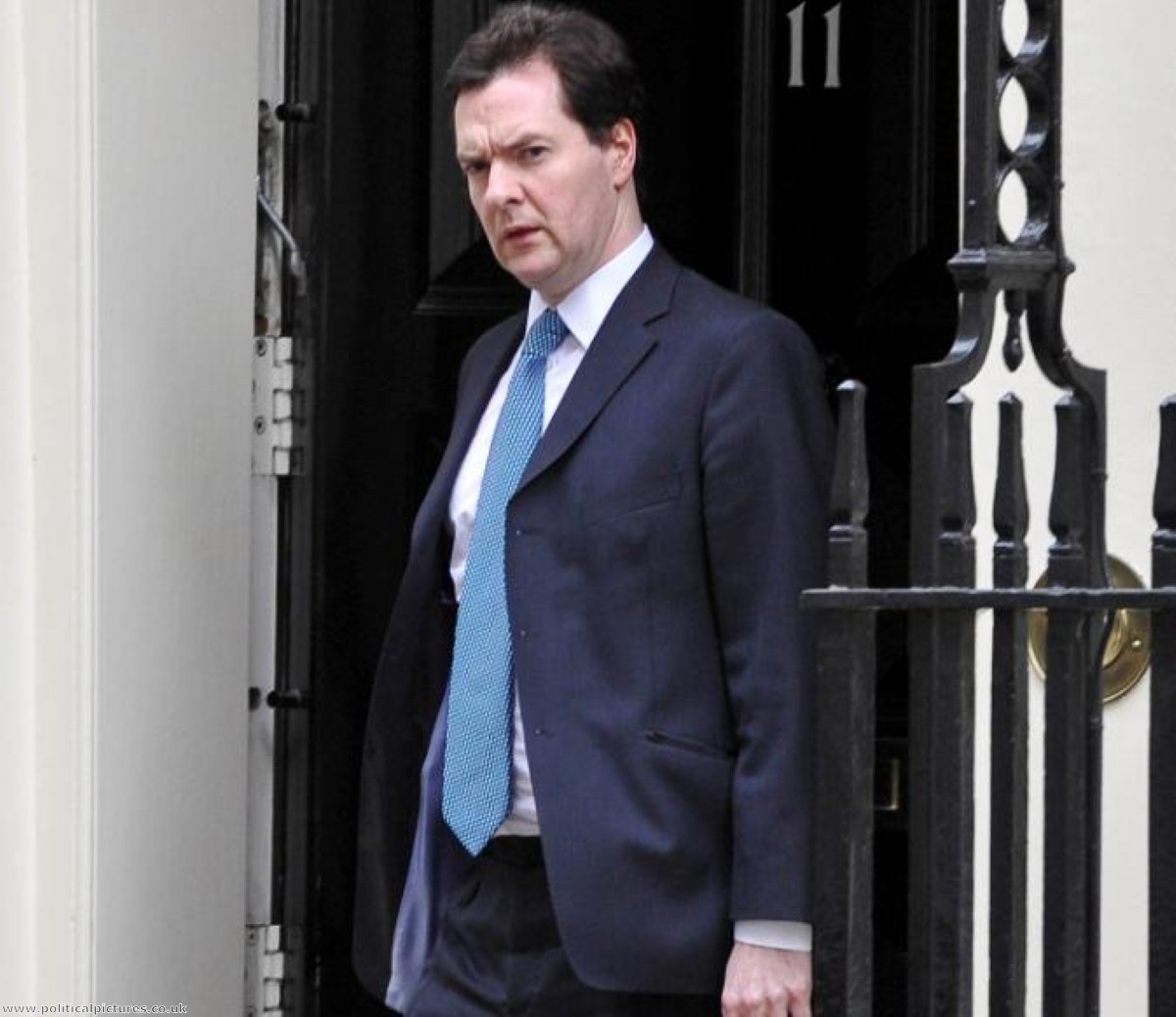 The press offered a broadly positive assessment of George Osborne's Budget this morning, as the chancellor appeared to consolidate his position in the Treasury and avoid any spectacular own-goals of the sort which derailed last year's efforts.

Research by consumer group Which? also found a generally upbeat appraisal by the public, with 89% backing the rise in personal tax allowance to £10,000 and 87% supporting moves to scrap fuel duty.

But there was a more critical response to the chancellor's general economic approach, with 59% thinking the government should rethink its economic plans and 44% saying they expect their personal circumstances to worsen in the next 12 months.

"We have made a lot of mistakes as a country, over many years, building up these debts. But my determination is not to run away but to confront them head on," Osborne said during a round of media interviews this morning.

Osborne was forced to reveal disastrous details of an economy which seemed doomed to a lost decade yesterday, but he tried to distract attention from the gloomy outlook with a series of eye-catching initiatives on issues such as beer and housing.

Most of the press responded positively, but his Budget did little to convince radicals in his own party, like David Davis, or those in the Labour party, who said it was evidence his gamble on austerity had not paid off.

"It is not really an approach at all at the moment, the deficit is hugely high and it is not changing," shadow chancellor Ed Balls said.

The consensus across Fleet Street was that the Budget was more political than economic, with the tax cut on beer and rise on wine acting as a symbol of a strategy designed to convince voters the Conservatives are for the average man rather than just the rich.

The Times praised the Budget as "politically astute" while the Telegraph said it was "designed to restore the chancellor's credentials".

It added: "The measures offered were a blend of the innovative, the overly cautious, the footling and the desperate."

The Daily Mail was probably the most supportive newspaper, although the chancellor said its front page image of his face superimposed on a photo of Margaret Thatcher had made him choke on his toast.

"This was a good Tory Budget, with a clear sense of direction – every step aimed at stimulating growth by liberating the energies of the enterprising and the 'aspirational'," the paper's editorial said.

The Sun led with a critical front page highlighting Britain's economic plight, but its editorial was more sympathetic.

"The giveaways were minimal. They had to be — the overall picture was truly appalling," the newspaper said.

"Against all that Mr Osborne played an almost impossible hand reasonably well and with some ingenuity."

The Guardian recognised Osborne's "canny ability to do populism on the cheap", but added: "It's unlikely that they will distract attention from the economic mess this government has landed in less than three years after taking office."

The Independent was similarly damning. "Mr Osborne's rabbits are scrawny and his hat threadbare. And for all that the Treasury is attempting to be creative at last the chancellor's new-found urgency is 18 months overdue," it said.

"The immediate economic outlook is bleak. Yesterday's Budget did little to improve it."

The Wall Street Journal also had a troubling message for the chancellor.

"Chancellor Osborne and prime minister David Cameron came into office nearly three years ago promising to lower the real barriers to growth and investment in Britain, but they have little to show for it so far," it found.

"More cheap money isn't likely to change that, but it could well imperil both price stability and the pound."

MPs will continue debating the Budget this afternoon, when Balls will lead the charge against the man he hopes to replace in No 11.