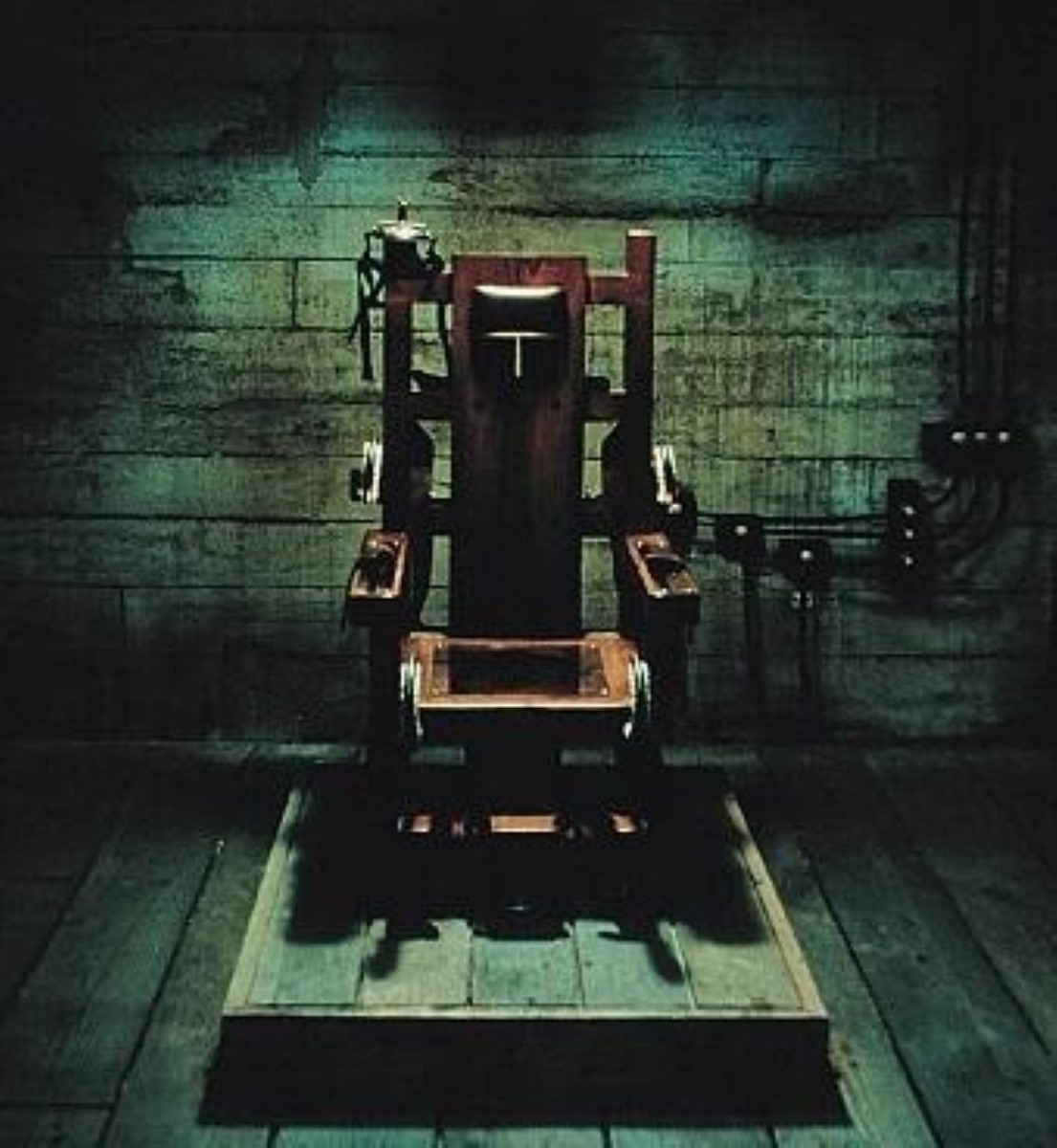 UK presses US over death penalty

The UK has encouraged the complete abolition of the death penalty in the US after a decision in Maryland to repeal its use was signed into law on Friday.

Foreign Office minister Alistair Burt warmly welcomed the decision by Martin O'Malley, the state's governor, to sign the bill into law following its passage in the state senate and house of delegates.

He said he hoped Maryland's repeal of the practice would reinforce "the trend towards abolition" in America as it became the 18th state to outlaw the practice and the sixth in as many years.

"I hope that this decision will inspire other US states which still retain the death penalty to follow Maryland's positive example," he said.
Burt's comments emphasised the UK's opposition to the death penalty in all circumstances as a matter of principle.

"We consider that its use undermines human dignity, that there is no conclusive evidence of its deterrent value, and that any miscarriage of justice leading to its imposition is irreversible and irreparable," he said.

The decision was also welcomed by Amnesty International, who called it "a great victory for human rights" and a major step towards getting rid of the death penalty altogether.

"Maryland lawmakers came to the right conclusion and voted to send the death penalty where it belongs – into the dustbin of history," said Brian Evans, acting director of the organisation's death penalty abolition campaign.

Since 1976 the US has executed 1,325 people, the vast majority of those being in Texas and Virginia.

Maryland has only executed five people in that time, but the new repeal does not apply to those in the state already on death row.

Both death sentences and executions have been decreasing in the US over the last few years. Its popularity among voters is also in steady decline as numerous studies show it has no positive impact on crime rates.

Aside from being criticised as an ineffective deterrent, the death penalty in the US has been condemned for years for its racial bias. African-American criminals make up a disproportionately high number of those executed.

Peter Hodgkinson of the Centre for Capital Punishment Studies used the example of the US as a deterrent to those in the UK who may be tempted to see the practice through rose-tinted spectacles.

"Even in the most richly resourced country in the world, with more bloody lawyers than bacteria, year on year, profound flaws continue to be experienced in the administration of the death penalty," he told politics.co.uk.