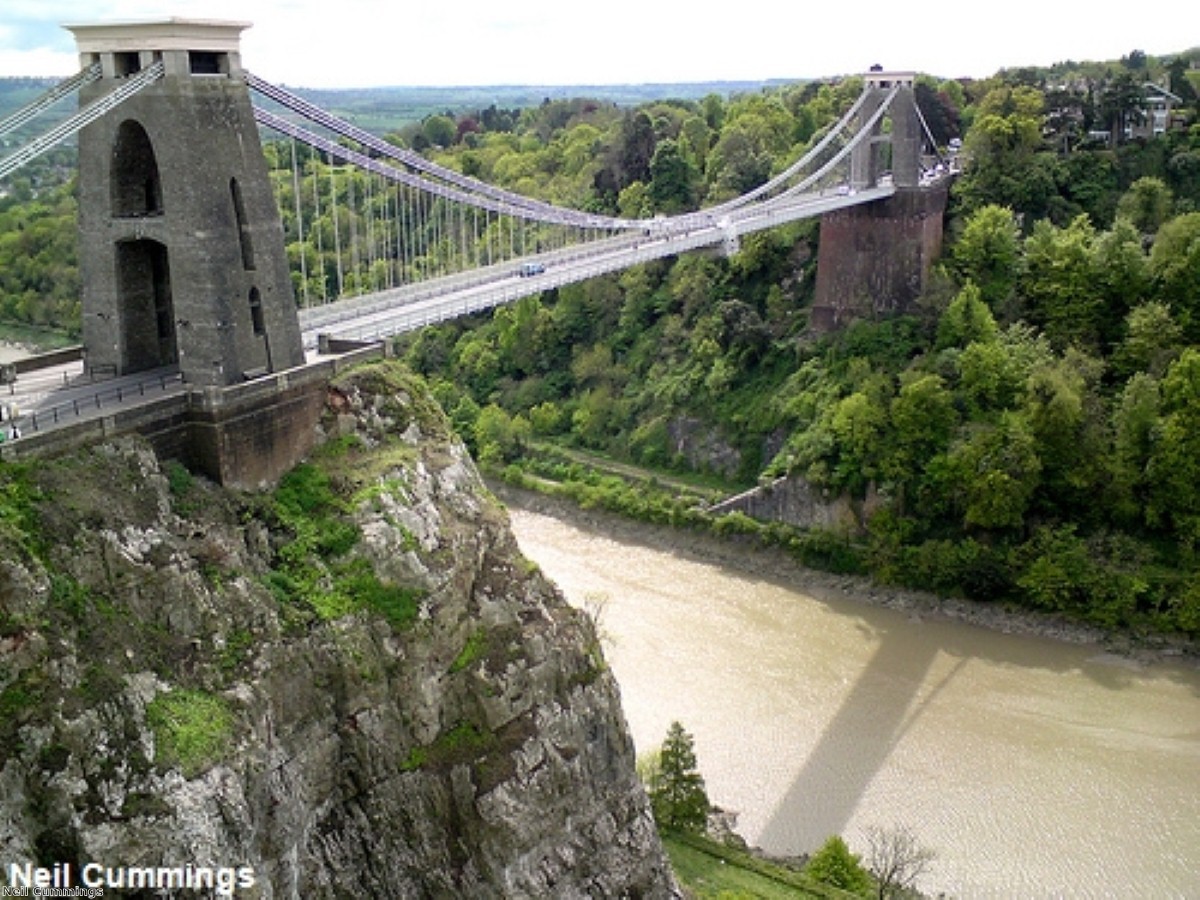 He won with 35% of the vote, a majority of over 6,000 and told crowds at the count that he would allow himself a little restbite before getting to work.

"I am honoured and humbled. But the hard work is yet to come," he said.

"I will be partying tonight and back to work on Sunday."

Ferguson is a local businessman and architect who set up his own 'Bristol First' party in order to, he says, get access to electoral information and have his logo on the ballot paper.

Turnout for the vote was 28%, higher than for the referendum in May that decided to create the new post of mayor, but the number of voters coming out varied greatly between the leafy suburbs and working class areas.

His victory pushed the Lib Dems down to third place, while Ukip decided not to field a candidate.

With the mayoral election happening today it has brought the vote in the PCC election up to higher than the national average which is likely to be below 20%.

Bristol was the only city of ten that voted to introduce an elected mayor back in May as the new system of local government was comprehensively rejected elsewhere in the country.