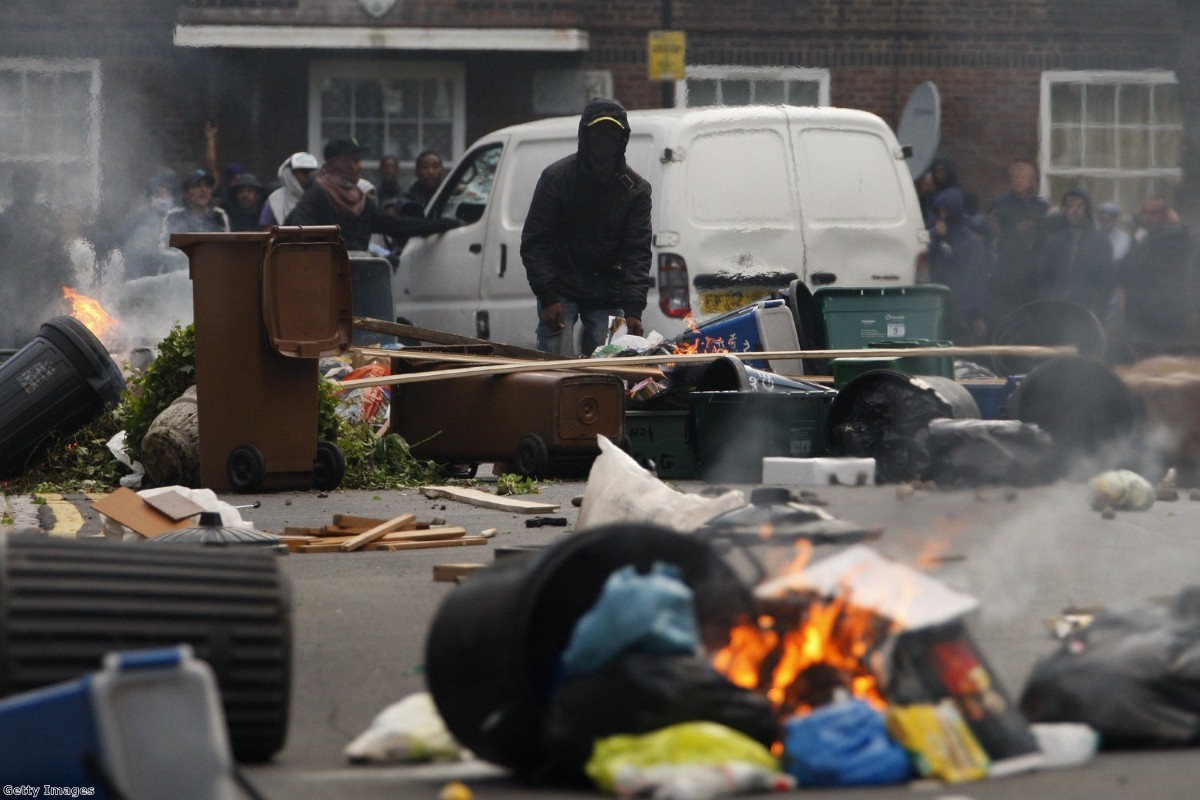 Removing gang chiefs from London's streets has created a "Lord Of The Flies environment in which anything goes", a report has warned.

Research from the Centre for Social Justice (CSJ) thinktank concluded that the government's crackdown on gangs in the wake of the August 2011 riots has created a power vacuum in which violence has escalated, not diminished.

With high levels of unemployment forcing more young people into gangs, the problems which contributed to the anarchy seen last year are increasing, the CSJ warned.

"Gangs played a significant role in the riots and it is dangerous to pretend otherwise – in London at least one in five of those convicted was a known to be part of a gang," CSJ managing director Christian Guy said.

"The prime minister declared an all-out war on gang culture after the riots, which culminated in a radical strategy heavily influenced by the CSJ's own gangs research.

"But one year on political commitment is waning and the Government and local authorities have mistakenly assumed that its new strategy represents job done – it could not be more wrong."

Small frontline organisations and charities have reported there has been little or no progress made in the last 12 months, despite serious attempts to address the problem by the Metropolitan police.

"Fundamental to tackling gangs is preventative work in the most dysfunctional and struggling families and schools to stop the conveyor belt into gangs, yet many of our witnesses reported that early prevention work has 'fallen off the radar'," Guy warned.

"Furthermore, nine out of ten CSJ Alliance charity respondents reported that they had not been approached to take part in any preventative work following the riots. Such a lack of engagement with those who really understand gang culture is indicative of a government being asleep at the wheel."