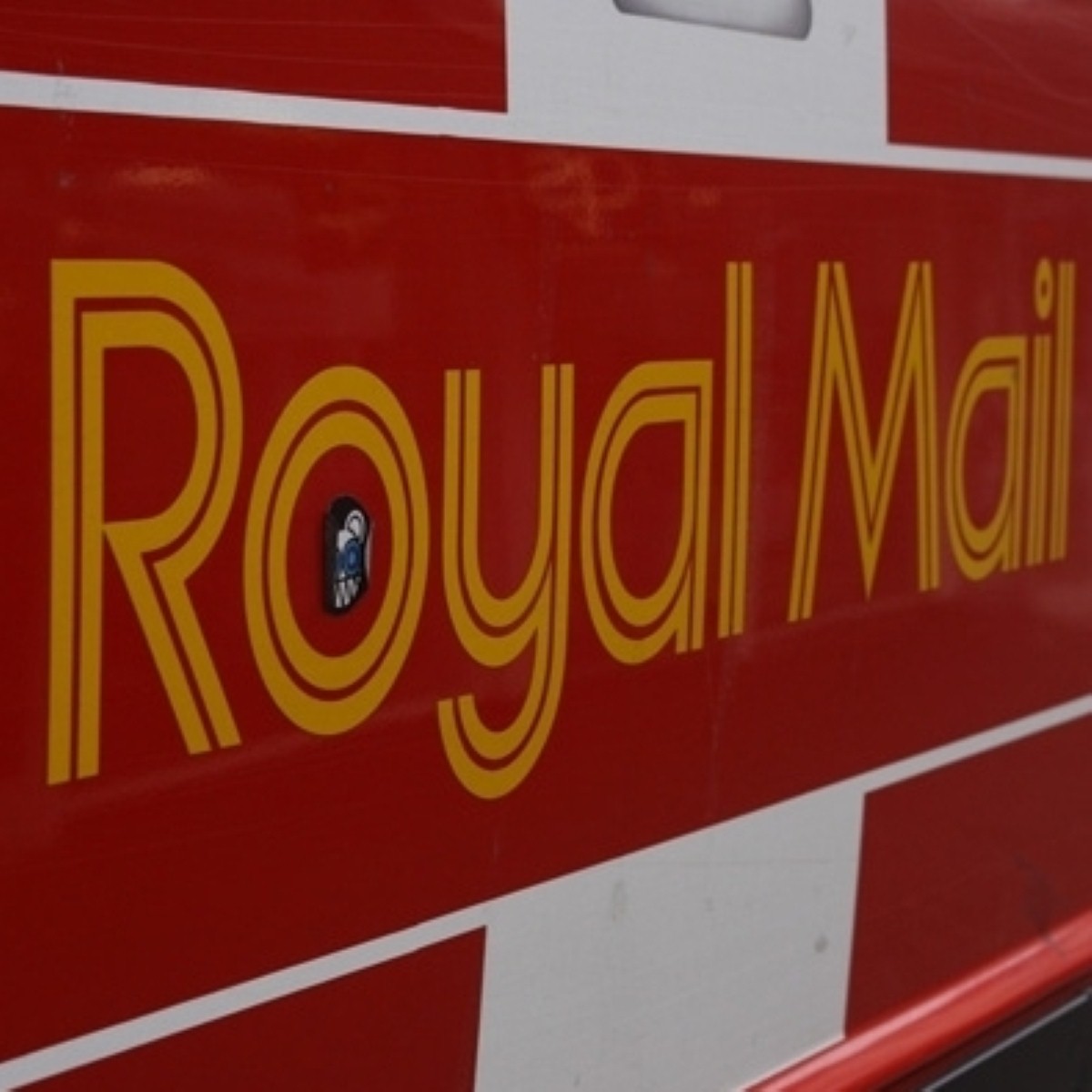 The government is taking over Royal Mail's pension scheme in a move which will significantly improve George Osborne's bid to reduce the deficit.

His Budget on Wednesday will include £28 billion taken from the Royal Mail's pensions cash. Treasury sources have indicated the money will be used to reduce the government's overall deficit.

Thanks to stronger-than-expected corporate tax receipts this was already expected to come in at least £5 billion under the £127 billion predicted by the Office of Budget Responsibility for 2011/12.

Royal Mail's pension cash will appear on the government's balance sheet, but its £37.5 billion liabilities will not appear on its accounts for another 20 or 30 years.

"Whatever smoke and mirrors ministers try to use, this is a future burden on the taxpayer as the pension fund is in deficit and the government is taking on the liabilities too," shadow chief secretary to the Treasury Rachel Reeves said.

"Spending this transfer was never a responsible option – it can and must only be used to repay national debt."

News of the pension scheme transfer was welcomed by the Communications Workers Union, however. Its workers will now see their pensions guaranteed by the government.

"This will protect the pensions of postal workers who have faithfully paid contributions for decades," a spokeswoman said.

"We've consistently argued that the government has a moral obligation to take on the pension deficit, partly as owner of the company and for allowing Royal Mail to take a 13-year contributions holiday."