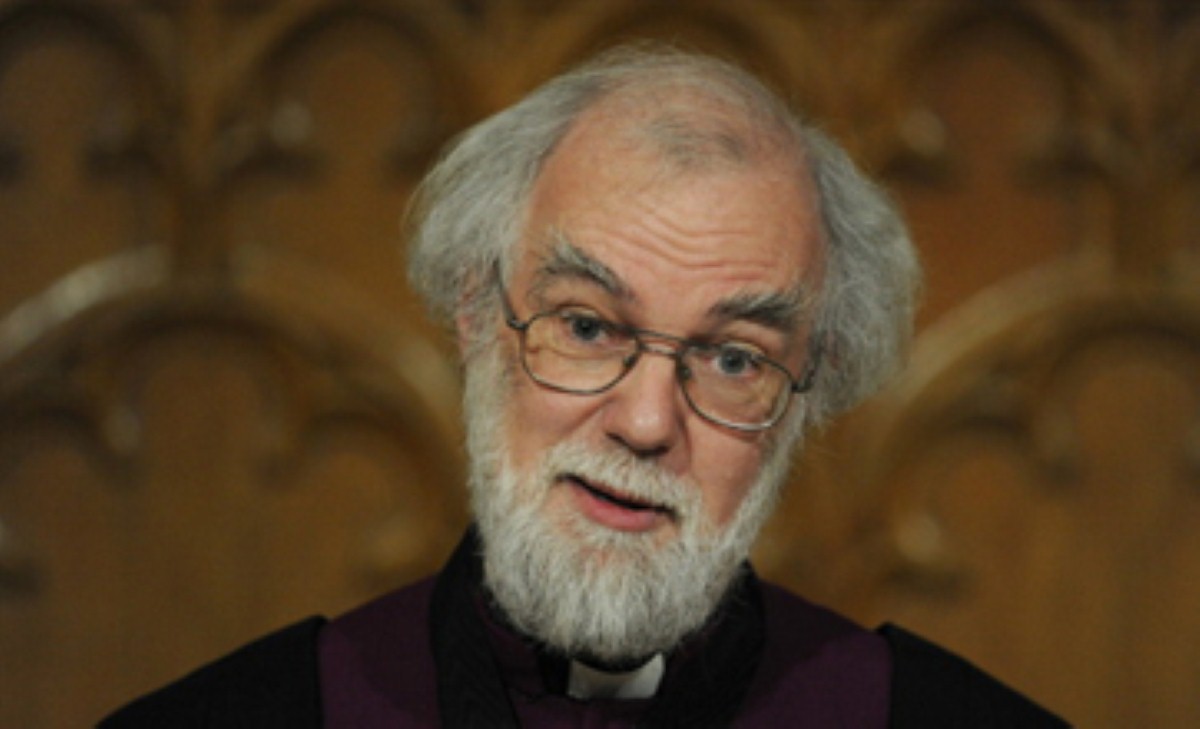 The battle for the Archbishop: Tories demand traditional candidate

Tory backbenchers are demanding a traditionalist figure to replace Rowan Williams as Archbishop of Canterbury, amid growing anger about gay marriage.

Archbishop of York John Sentamu, who won friends in the Tory party for his outright opposition to gay marriage, has emerged as the leading candidate for many conservatives.

Nadine Dorries said: "I think we need someone who is prepared to stand up for Christian values that the vast majority of Christians identify with and Rowan Williams didn't do that."

Some church figures believe Dr Sentamu could be a problematic figure due to his heavy-handed tactics behind the scenes. Others still respect him for his opposition to Robert Mugabe's regime in Zimbabwe and his inquiry into the murder of Damilola Taylor.

The Bishop of Norwich, the Rt Rev Graham James, another leading frontrunner, appeared to rule himself out of the race this morning when he told the Sunday Telegraph that only those who did not realise the difficulties of the job "could possibly want to do it".

Many believe the Anglican Church simply cannot be held together amid the growing divide between liberal churches in the UK and increasingly conservative power bases in Africa.