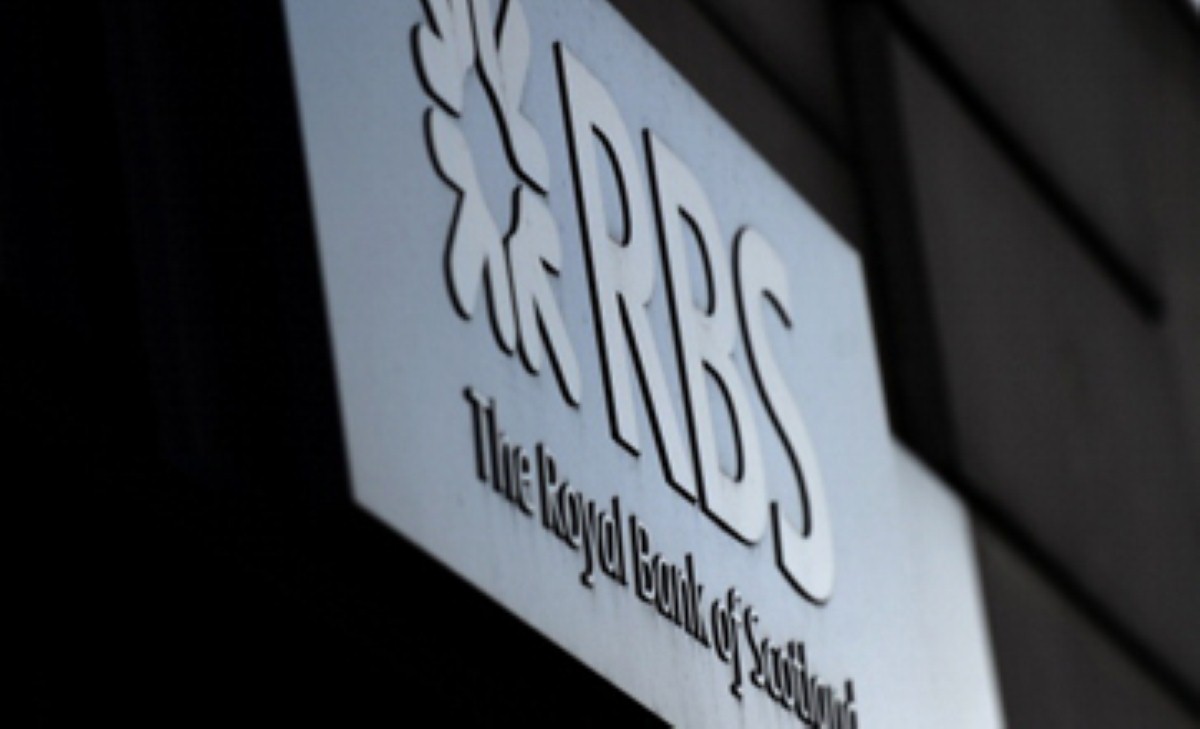 The opposition said it would force a vote on the issue of the £963,000 payment in a bid to push the government into taking action.

With reluctant government support and public opinion ranged against it, directors at the bank backed down on the bonus yesterday evening, just hours after the threat.

"Labour was right to seek a parliamentary vote on this so that the people's voice could be heard," Ed Miliband said.

"But the debate about fair executive pay and responsible capitalism is only just beginning. We need a government that will tax bankers bonuses and bring responsibility to the boardroom."

Labour said it would still go ahead with its Commons vote next Wednesdays on banker bonuses. Meanwhile, Downing Street insisted it would not interfere with other bonus deals in RBS.

Even figures in the right-wing press reluctantly admitted the Labour leader had scored a significant political victory.

"Hate to say it, but it was Labour [that] stopped Hester's bonus. Its threat of Commons vote was more powerful a tool than any at government's disposal," Spectator editor Fraser Nelson said.

Patrick O'Flynn of the Daily Express commented that Labour frontbenchers "can't believe it's stopped raining for a day" while Benedict Brogan of the Telegraph said the decision left David Cameron "substantially weakened".

Foreign secretary William Hague hit back against the Labour rhetoric, saying the pay deal was originally the work of Gordon Brown's government.

"The long-term incentive scheme that everybody has been talking about was actually agreed in 2009 under the previous Labour government, so I don't think they have that much to congratulate themselves about," he told the Today programme.

"But, as the chancellor has said, it's a sensible and welcome decision."

The government has previously claimed it could not intervene in the bonus decision without potentially triggering a board walkout and prompting chaos in the state-controlled bank.