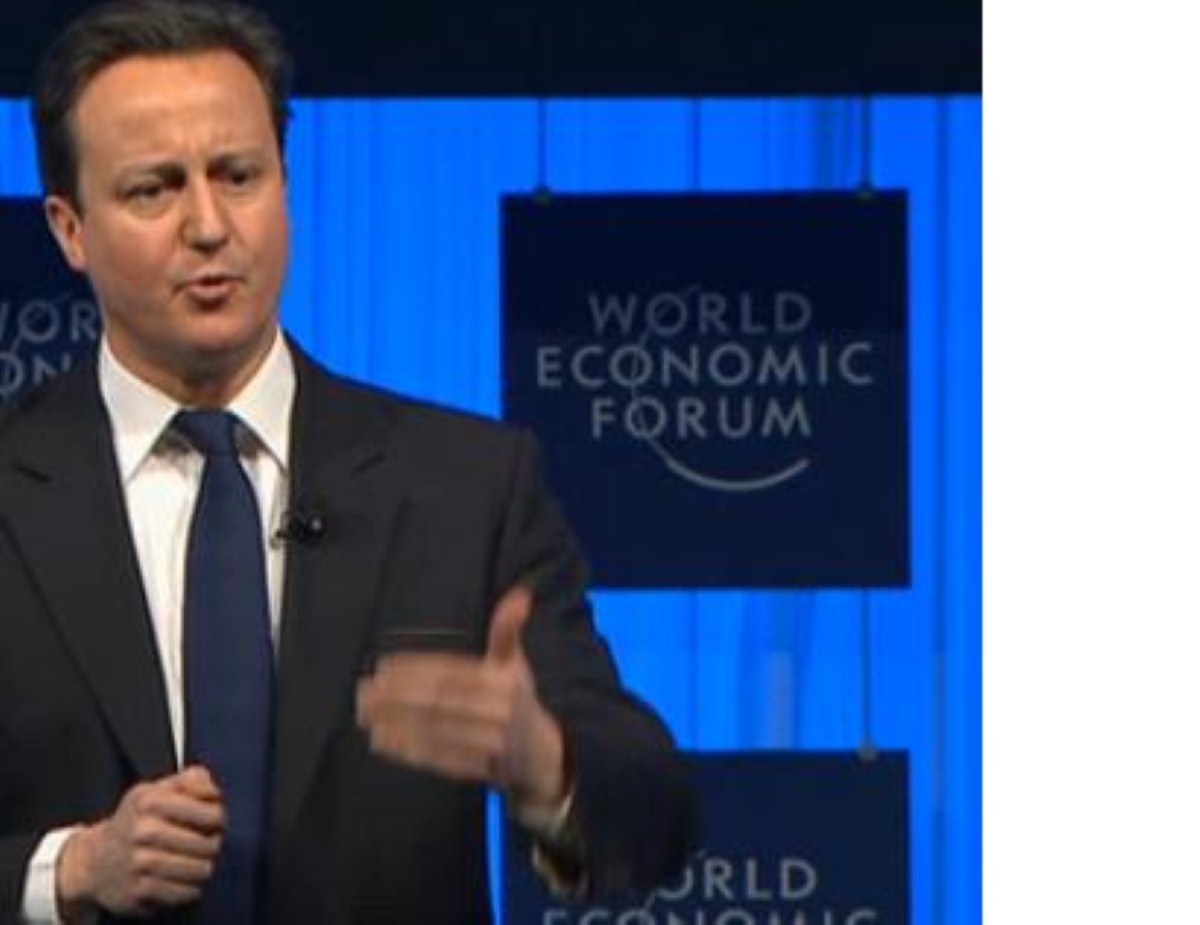 The prime minister faces a building consensus against the government's austerity programme, ahead of a crucial World Economic Forum meeting next week.

In a statement ahead of the meeting, the heads of the IMF, the OECD, the World Trade Organisation and the World Bank warned against a rapid deficit reduction programme.

Governments should "manage fiscal consolidation to promote rather than reduce prospects for growth and employment", a statement from the Global Issues Group (GIG) read.

"It should be applied in a socially responsible manner."

The warning comes soon after a similar message from credit rating agency Standard and Poor's, which broke its traditional insistence on fiscal tightening to raise concerns over growth.

The warnings are particularly damning because they come from the very same agencies that George Osborne has relied on to substantiate his economic policy.

During the 2010 Conservative conference, he said: "On one side there is the IMF, the OECD, the credit rating agencies, the bond markets, the European Commission, the Confederation of British Industry, the Institute of Directors, the British Chambers of Commerce, the governor of the Bank of England, most of British business, two of our great historic political parties, one of the Miliband brothers, Tony Blair, and the British people.

"On the other side is Ed Miliband and the trade union leaders who put him where he is."

The World Economic Forum takes place between the 25th and 29th of January in Davos, Switzerland.