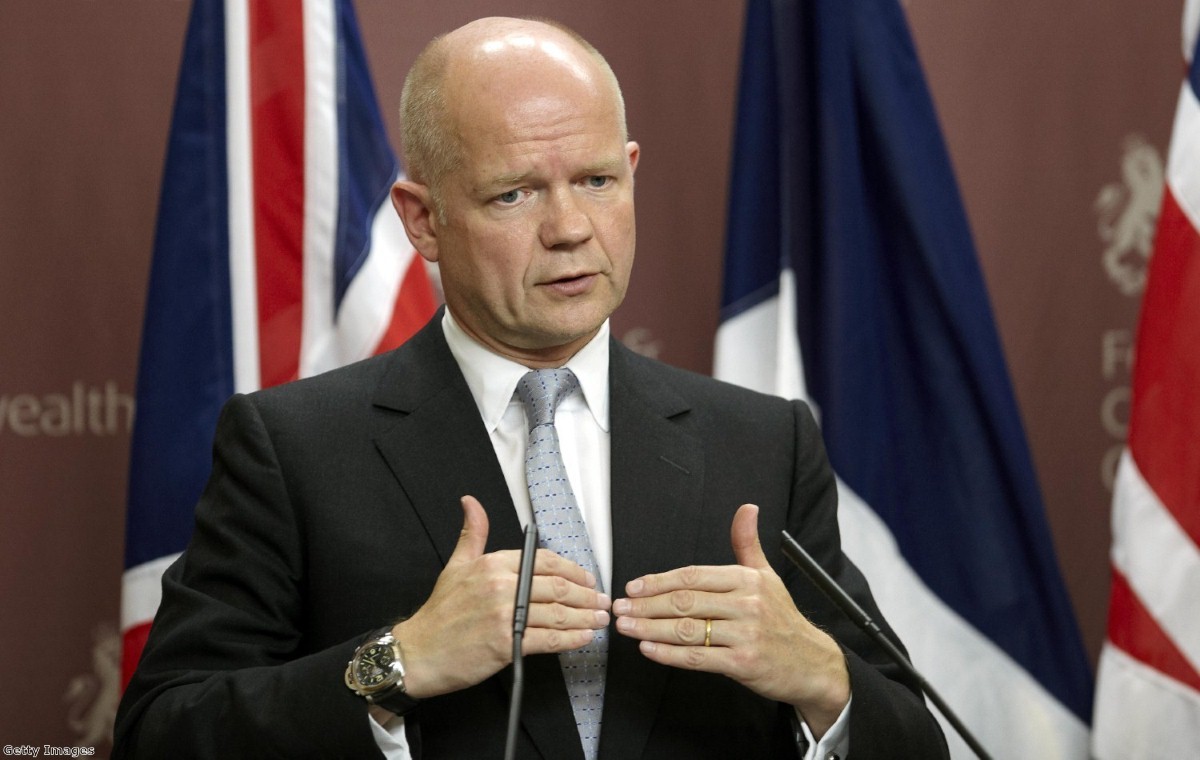 William Hague has hit out at Syrian "violence and repression" as the UN condemned president Bashar al-Assad for the weekend's bloodshed.

Countries like Russia and China, which traditionally move to protect the Middle Eastern country from international criticism, held back to allow the UN initiative to take place.

"The support for this statement throughout the security council demonstrates the rising international concern at the unacceptable behaviour of the regime and shows that President Assad is increasingly isolated," the British foreign secretary said.

"As I have made clear, it is vital that the violence and repression by the Syrian regime stops. The Syrian people are calling for peaceful change. I call on President Assad's regime to end its violence and to allow genuine political reform.

"Until it does, the regime will be discredited amongst its own people and facing increased pressure internationally."

The UN statement follows a fourth round of EU sanctions put in place earlier this week. Italy has led the way in most of the European actions, including withdrawing staff from the country.

The UN expressed "grave concern" at the "deteriorating situation" in the country, which has seen hundreds killed in recent days after tanks rolled into the besieged city of Hama.

It condemned "widespread violations of human rights and the use of force against civilians by the Syrian authorities".

The statement is not an actual security council resolution, just a formal part of the body's record.

While the Syrian president is unlikely to have his behaviour significantly altered by the statement, it reflects his growing isolation. Only neighbouring Lebanon distanced itself from the statement and the country's political class will be acutely aware that its allies are now distancing themselves from them as the fighting continues.

Before the Arab Spring, many western leaders, including in London and Washington, had high hopes that President Assad would be a moderate, reforming leader, but the extent of the protests have seen him adopt a resolutely hardline stance against his people.