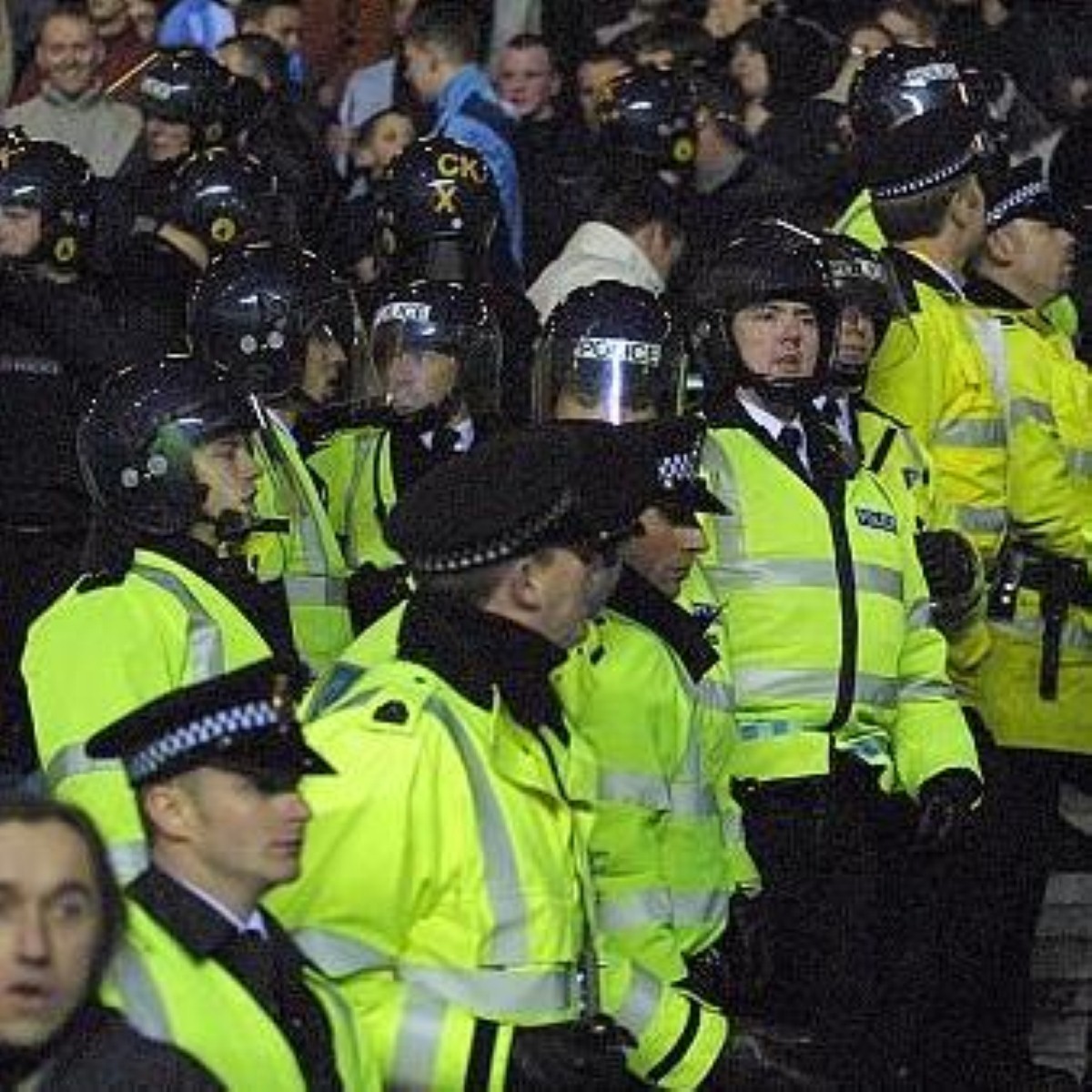 Thousands of police officers will leave the service before the planned two-year pay freeze is imposed this September, the head of the Police Federation has predicted.

Writing for politics.co.uk, Paul McKeever warned that morale is at "rock-bottom" with an increase in pension contributions also on the horizon.

He said that police forces will only be able to meet public expectations if the "shackles of financial restraint are removed.

Cuts to the policing budget in England and Wales would lead to a "poorer service" and "increased crime rates" which will "seriously jeopardise public safety and the security of the nation", he added.

The Police Federation's uncompromising resistance to the cuts has raised eyebrows in some quarters. Commentators have suggested the organisation, which represents rank and file officers, is leaving itself with minimal room for manoeuvre by placing itself in a non-negotiable position.

Home secretary Theresa May is insisting the reductions in red tape which have kept officers tied to their desks will help mitigate the impact of the spending cuts.

But Mr McKeever said that police forces were being left with a "Hobson's choice" between making cuts to pay or cutting jobs.

"Whichever way you cut it, the government is playing Russian roulette with the safety and welfare of the British public," he wrote.

"The fate of the nation is in the hands of a government with a blinkered view of policing and crime.

"On occasions we have received deserved recognition for the job that we do and the sacrifices we make. However, such platitudes sadly now ring hollow as we face the bitter reality of the government's true intentions."

The Police Federation is planning a rally next month when officers will gather at Westminster to challenge the government's approach.

"We are told to focus on purely fighting crime but, at the risk of repeating myself again, there is so much more to policing than simply dealing with crime. With more demands and less resources, what is the fate of the communities we serve?" Mr McKeever added.

"We accept that we have to take our fair share of cuts but not to the detriment of the service as a whole and for officers personally. The officers we represent are facing long and prolonged hardship."