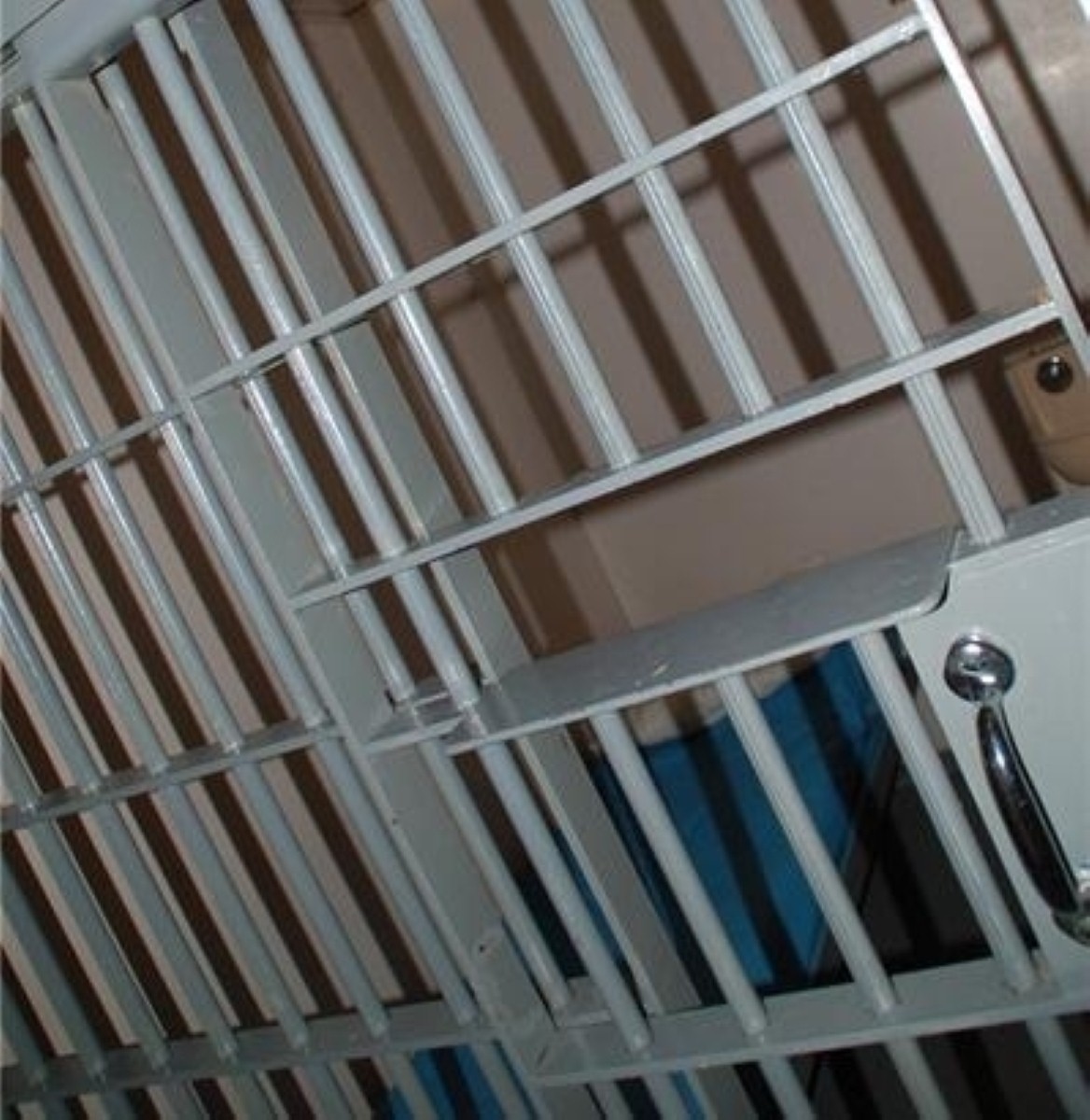 Two of the UK’s leading politicians will take questions from prisoners in Wormwood Scrubs next week.

“There will be ten prisoners, none of whom will have been serving for any violent crimes. They will be vetted by the prison staff and the BBC,” a BBC spokesperson said.

“The involvement in the debate of prisoners and prison staff will offer Question Time viewers a unique insight into their views on the issue of the right to vote as well as more general questions.”

The debate comes amid continued controversy in Westminster over plans to give prisoners the vote.

Under European law the government will have to take some steps in that direction, despite the public protestation of the prime minister and a majority of MPs opposing any such move.

The decision to set the programme in the prison is arguable the most controversial it has taken since British national party (BNP) leader Nick Griffin appeared in 2009.

That show saw him castigated and mocked by the audience and fellow members of the panel, although some feared it might turn him into an underdog. His party lost all their seats on Barking council, where Mr Griffin was standing as a parliamentary candidate.